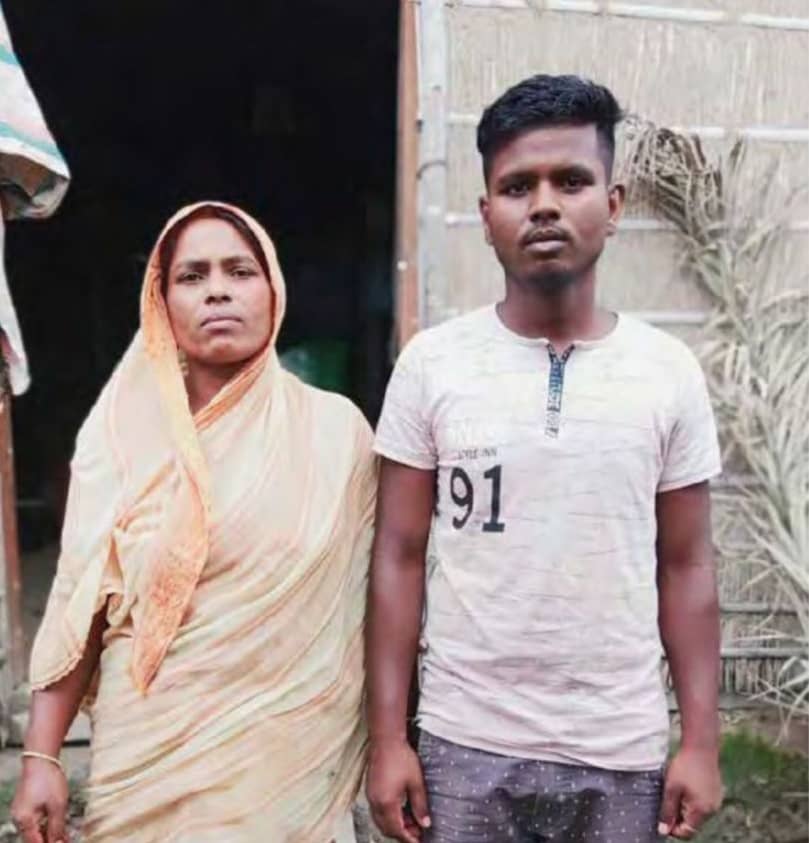 IT’S the season of reverse migration—streams of workers on India’s highways, walking from cities towards destinations thousands of miles away under a brazen sun, each passing day bringing diminished hope. Or crowds hitching rides in trucks, clambering on to buses, praying for a seat in a ‘shramik special’ train. Victims of the nationwide lockdown, many migrant workers vowed never to return to heartless metros that made destitutes of them in a trice.

But, as with every endeavour, there are those who run against the tide. Ashadul Ali, 19, from Assam’s Barpeta, worked in Bangalore and is desperate to get back. “I came home as everyone else was rushing back in a panicked state. Now, what will I do to survive?” Ashadul tells Outlook sitting on an embankment near Beki, a major tributary of the Brahmaputra.

Ashadul, who has worked in a tent house in Bangalore for almost a year now, is not the only one from his neighborhood to earn his livelihood in Bangalore. Fifteen other youths, he says, shifted to Bangalore to take up various jobs. Ashadul earns Rs 10,000 a month there— an enormous, unattainable sum back home.