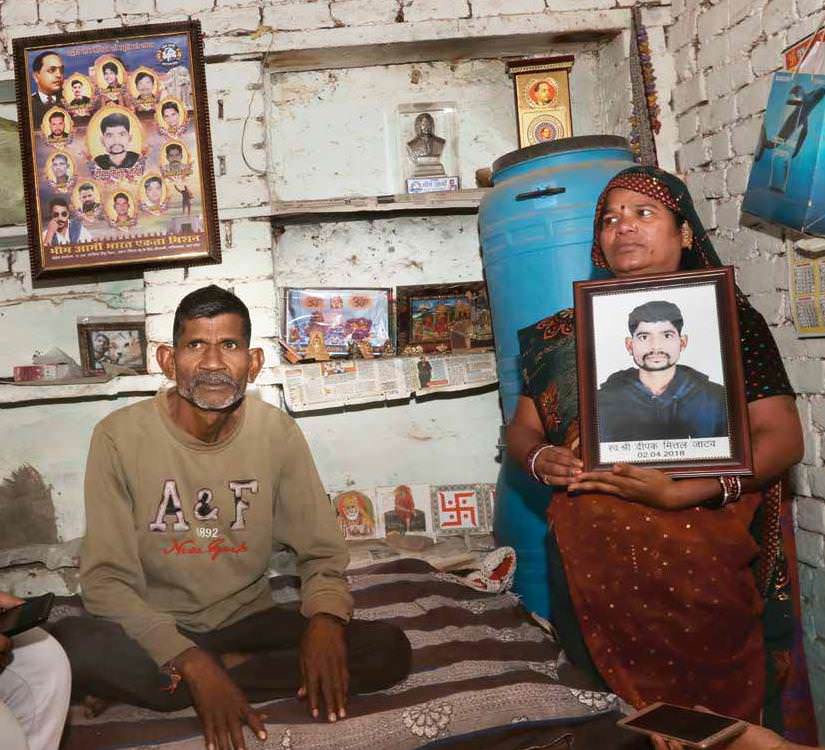 The BJP is on the backfoot in Gwalior-Morena, where Dalits and elite castes are both a disgruntled lot.

Preetha Nair in Gwalior and Morena

A garlanded photo of Deepak Mittal sits beside a small bust of B.R. Ambedkar on a shelf in a white-painted wall, sharing space with idols of various hues and a stack of magazines. The dingy room is both kitchen and bedroom for the family of five. “Now that the elections are near, people have started coming to meet us. No one came to us in the past seven months after Deepak was killed in the firing,” says Mohan Singh, Deepak’s father, a resident of Gallar Kotha, a Dalit settlement in Gwalior that was the epicentre of the violence that broke out during the protests across the country on April 2 against alleged dilution of the Scheduled Castes and Scheduled Tribes (Prevention of Atrocities) Act by the Supreme Court. Clashes between the elite castes and Dalits left seven people dead in Madhya Pradesh.

With the state going to polls on November 28, caste will undoubtedly play a divisive and decisive role in this northernmost region. Mindful of the high concentration of the scheduled castes in the region, both the main players—the BJP and the Congress—are leaving no stone unturned to bag their votes. But Deepak’s brother Rajan Mittal says the Dalits still live in fear. “Deepak was shot when he was standing near his tea stall. I don’t think we can even vote as the polling booth is near the houses of Thakurs (elite caste),” he says. 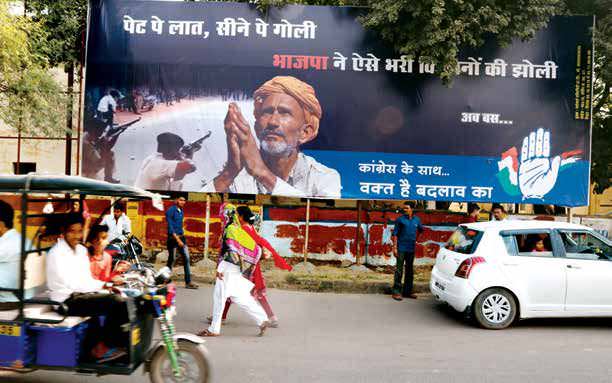