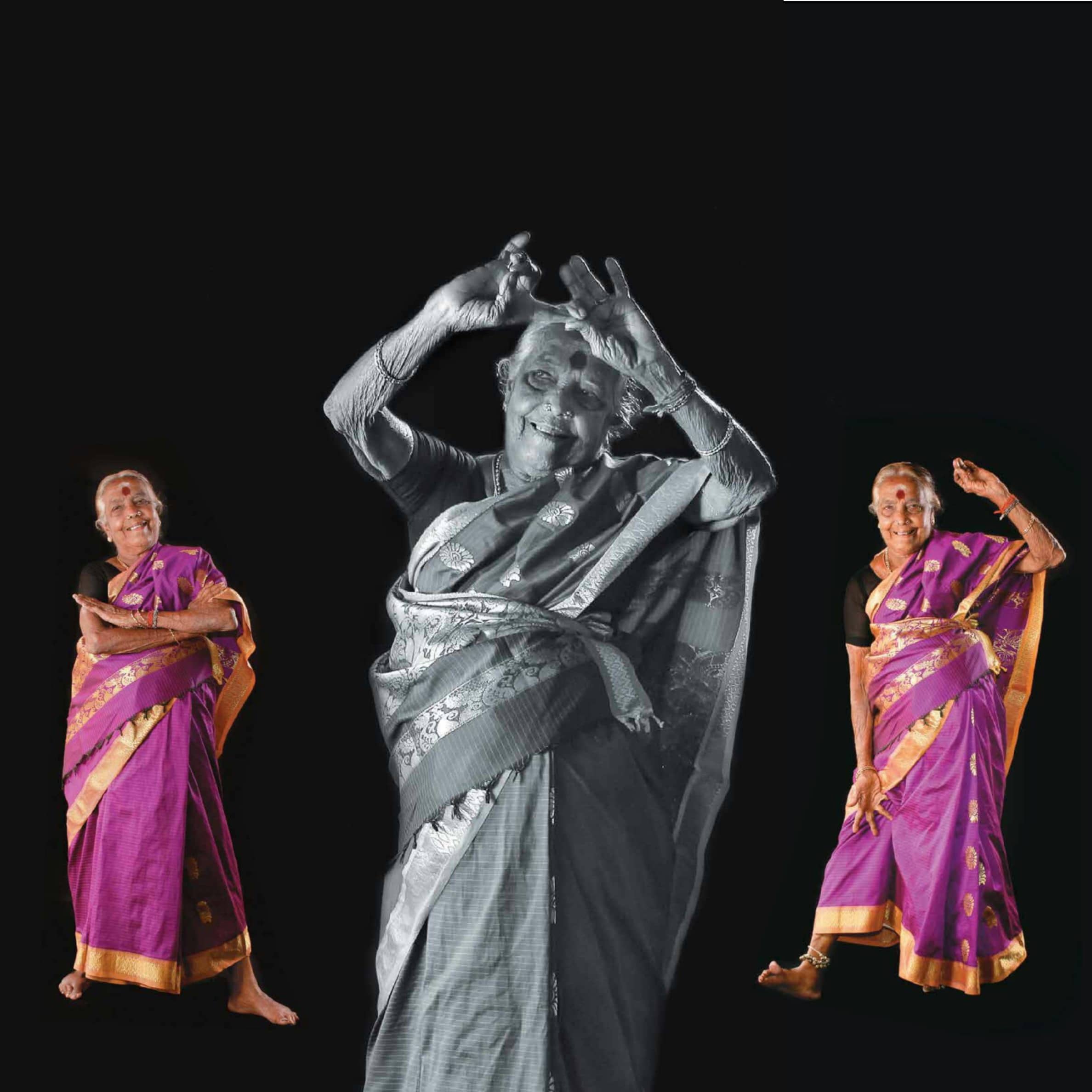 Leave aside the Constitution, the hardware of the State. The Republic was in reality brought into being by an elite consensus around a ‘pure’ culture, what it should have and what must be left out. And Exhibit-A is dance.

IT'S an inconspicuous little one-storey dot in a largely peaceful, middle-class neighbourhood in Tamil Nadu’s Viralimalai, a stone’s throw away from the glitzier airport city of Trichy. The walls are cement-washed—sturdy, yet reeking of an antiquity buried under layers of consolidating, mundane grey. The unceremonious clamour of utensils echoes through the backyard (that doubles up as a bath) and right into the humble home of a past that remains mostly forgotten. An old woman in a plain cotton sari trundles back in after spitting out a mouthful of paan outside her door. “My leg has been hurting for a while,” her eyes flinch a little in pain, adding a few lines to the ripples on her skin left by time—80 years to be precise, all spent trying to salvage an art that defines her legacy, and India’s too. Even if India doesn’t know it.

Just last year, R. Muthukkannammal was invi ted to conduct a workshop on Sadir near Chennai. Sadir...what?...do I hear you ask? The word sounds almost alien to a nation propped up on feet relentlessly practising Bharatanatyam, or the “Dance of India”, for decades, among other classical forms—none sounding remotely like Sadir. But rummage through pre-Independent India’s yellowing archives, and one might stumble upon this word. It belonged to a land quite different from what the British left behind, and a time whose rhythm was set by feet dancing on temple stone—the feet and bodies and minds of Devadasis, the custodians of Chinnamelam, alternately known as Dasi attam or Sadir, whose ghost now lives in its distilled and ‘purified’ incarnation as Bharatanatyam.

Muthukkannammal is the last fruit of that original tree.

The Devadasis of the south, and Maharis in Odisha, were demonised and outlawed by the British, in line with the Victorian morality that still governs our laws and social attitudes. Nor did Independence bring freedom from that obscurity and shame—the stigma pretty much informed the new canvas of ‘pure’ culture painted in Nehru’s India. The old female custodians retreated to the bottom layers of the palimpsest, still seen as corrupt, sexually deviant beings to be ostracised. But the old world still shines through Muthukkannammal’s sharp words and glittering eyes. “I would be up by 3.30 am every day to rehearse. I was in a family full of dancers, who woke up even earlier to practise,” she says, as her school-going great-granddaughters come running for a hug.

Muthukkannammal accidentally found herself in the spotlight after spending years in relative oblivion when DakshinaChitra, a cultural forum, opened its doors to her, conferring her with a cash award on learning about her meagre livelihood.

“I am one of the 32 Devadasis of Viralimalai, from the period of Maharaja Rajagopala Thondaiman. My father, Rama chandran, was my guru…he also trained me in music. You see, unlike Bharatanatyam, we have to continue singing while dancing. Bharatanatyam has emulated our dance and become popular,” she says. Ruing the lack of official patronage, she says, “As the only surviving practitioner, I am scared that the history of my mothers, the Devadasis, will be wiped out in my absence.”

Without patrons, any form of art suffers. For Indian dances, British dominion uprooted the entire ecosystem of patronage, squeezing dry the treasuries of all kingdoms that funded temple and court performers. The attack on the arts, however, went deeper—it was fundamentally moral. The British condemned the dances by linking them to prostitution and debauchery. Sample civil servant William Hunter’s words in the 1878 Bengal District Gazetteer, after he apparently watched a performance at the Jagannath Temple in Puri: “Indecent ceremonies disgraced the ritual, and dancing girls with rolling eyes put the modest worshipper to the blush.… The baser features of a worship that aims at a sensual realisation of God appears in a band of prostitutes who sing before the image.… In the pillared halls, a choir of dancing girls enlivens the idols’ repast by their airy gyrations. The indecent rites that have crept into Vishnuvism are represented by the Birth Festival (Janam), in which a priest takes the part of the father and a dancing girl that of the mother of Jagannath, and the ceremony of his nativity is performed….” This is one of many such colonial-era reports—words that slowly corroded the bedrock of India’s classical dances, covering their delicate aesthetics in a cloak of moral horror.

What of the charge itself? Well, it was not right or wrong in a bald factual way as much as a cultural miscognition. In a male-ordered world, gender politics is decidedly unequal, but this old world was one in which sexuality had a life-affirming status. And ironically, the British projection of temple dancers as prostitutes became a cruel, self-fulfilling prophecy. “As a people, we did not have the kind of shame around sexuality our colonial masters did,” says Odissi exponent and scholar Ananya Chatterjea. “We certainly had patriarchal contexts in which these dances existed, but the dancers were constantly navigating a complex forcefield to find space for their work. When these dances were re-situated, in re-choreographed form, onto proscenium stages, we made them in effect hold space for middle- and upper-class women who could speak for the ‘nation’ and its long stream of ‘tradition’. What you are speaking to are the ravages of that history.”

Indeed, the British made it impossible for these dancers to find space in Hindu society, which too started to stigmatise them as corrupt temptresses, and they were left with no room but that to scavenge for food and money. From being at the centre of power structures, vested with bearing the spiritual burden of the kingdoms, the Devadasis and Maharis were now thrust to the abhorred peripheries.

Their art, naturally, withered. In the new aesthetic regime, sensuality or ‘eros’ (sringara rasa in Natyashastra terms) had been rendered morally dubious. The victims, expectedly, were women; male practitioners remained largely insulated, though forms of fluid sexuality flowed as much from their dance. “It was a gender-biased campaign, largely driven by Christian missionaries. It only forbade women dancers. Male performers flourished as custodians of art and became the ustads. I feel this is the most criminal thing we did to the brilliant women performers of the 19th century,” says Manjari Chaturvedi, Lucknow-based Kathak practitioner.

Chaturvedi’s long-standing mission has been to revive the dance of the Tawaifs, or the “fallen women” whose progeny still face brutal rejection. The recreation of the old, intimate performances involves careful study of surviving gramophone records of songs, movements depicted in paintings and literary descriptions by 20th-century scholars. Chaturvedi’s reading of the misogynistic onslaught the colonial state unleashed on India’s dances corroborates the erosion, or conscious mutation, of the three older, majorly female, precursors of the modern-day ‘classical’ forms—Bharatanatyam, Odissi and Kathak.