In The Continuous Battlefield 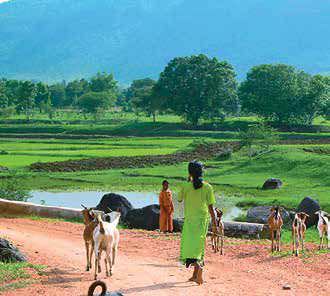 Akhila Naik’s protagonist in Bheda is an angry young rebel, albeit one with a grave cause. his anger, though, is a much more restrained version of the kind portrayed by the angry young men of 1970s and ’80s Bolly­wood. The reader is struck by the aut­hor’s mildness of tone right at the beg inning. Remarking on the grave discrimination embedded in the nam­ing of the caste to which the author belongs, Naik remarks that, “in one sense, the meaning of the term Dom was ‘bad’. But we are not at all ‘bad’ people”. This tone of mild but asser­tive confidence in one’s identity is rei­terated by the protagonist of the book, laltu and by his father, Dinamastre. Both of them are in sync with the zeit­geist of their respective generations— Dinamastre displays Gandhian non­ violence along with complete faith in education as the path to emancipa­tion, while laltu is invested in activ­ism and in spreading awareness about the atrocities suffered by Dalits in the villages of Orissa’s kalahandi district.