In Search Of The God Of Rain 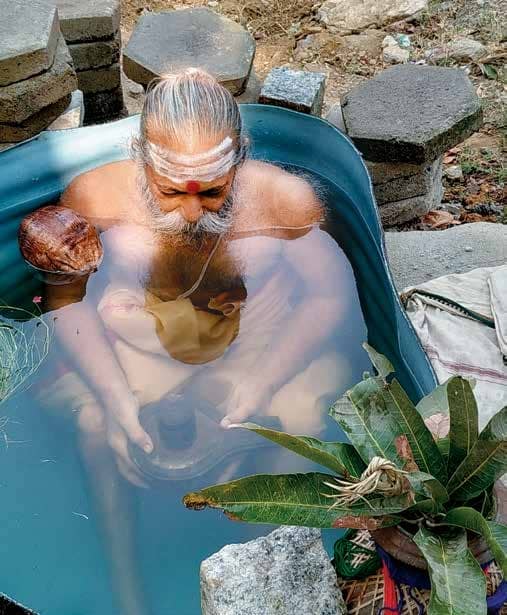 ON a warm Sunday morning, Sivaramakrishna Dikshithar got into a tub filled with water in the precincts of a Shiva temple in Pallikaranai, a Chennai suburb. Holding a Shivling in his hands, he went into a deep meditative prayer for nearly thirty minutes as his devotees formed a circle and chanted mantras. The 64-year-old priest was invoking Varuna—the god of rain— for urgent showers to end a crippling dry spell that has sparked a severe water crisis in Tamil Nadu, including capital Chennai.

Prayers to appease the god of rain are common in India and Dikshithar was one among thousands of people who had joined hundreds of such community prayers being held in the parched state. But the trouble started when the government too pitched in by instructing the temple administration department to organise such rain prayers in all shrines under its control. A government circular even specified the prayers and rituals to be followed by big temples.