‘I am happy about the new phase in my life' 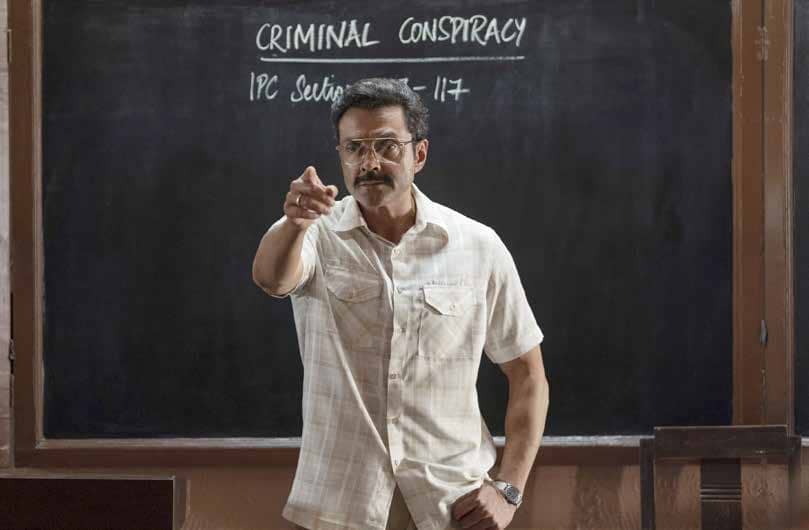 Bobby Deol made a grand entry into Bollywood with Barsaat way back in 1995 and followed it up with major hits like Gupt (1997) and Soldier (1998). The youngest son of Dharmendra, however, failed to hold onto his early successes and had to sit at home without any work for three years in the new millennium. The 51-year-old, who makes his digital debut with Class of ’83, a Shah Rukh Khan-Netflix production on August 21, speaks to Giridhar Jha about his latest film, his 25 years in movies and how he handled his failure. Excepts:

Your character of a police training academy dean in Class of ’83 looks different from anything you have done so far. Tell us about it?

I always looked for such an interesting character but I did not get to play any because of my image. I waited for long for an opportunity to show whatever talent I have. Fortunately, Shah Rukh Khan’s production house (Red Chillies) and Netflix came to me with this project. When I heard the script, I knew I had finally landed a role that I had been looking for. I have worked very hard on this character. I play a police officer who ignores his family life in the course of his professional duties for the larger good of society. It is not a larger-than-life character and a common man can easily relate to it.

You are known for playing glamorous and flamboy­ ant roles. Did you have to put in extra effort to pull off this character?

I have spent 25 years in the industry. I was waiting for an opportunity to portray this side of me. You can prove your mettle only when you get an opportunity to do so. When I got a chance, I put my heart and soul into it. I thought I might not get another chance.

You belong to the class of ‘95 in Bollywood. You are now making your digital debut in the silver jubilee year of your career. What is the difference between then and now?

There is no difference as such. As an actor, you try to pick a subject which you have not done previously regardless of the medium. On the digital platform, I feel, creative people have a lot of freedom to create interesting stuff. It is not just commercial. It is more about entertaining and telling stories that otherwise do not get to see the day of light. With the advent of OTT platforms such as Netflix, you can make such stories in a more interesting way. As for me, I did not think whether this film would be shown on the big screen on the television. An actor just wants to get work which gives him satisfaction.

How has been your journey in the past 25 years? Any­ thing you think you should have done differently?