‘Hong Kong's youth are desperate. They no longer care about their lives.' 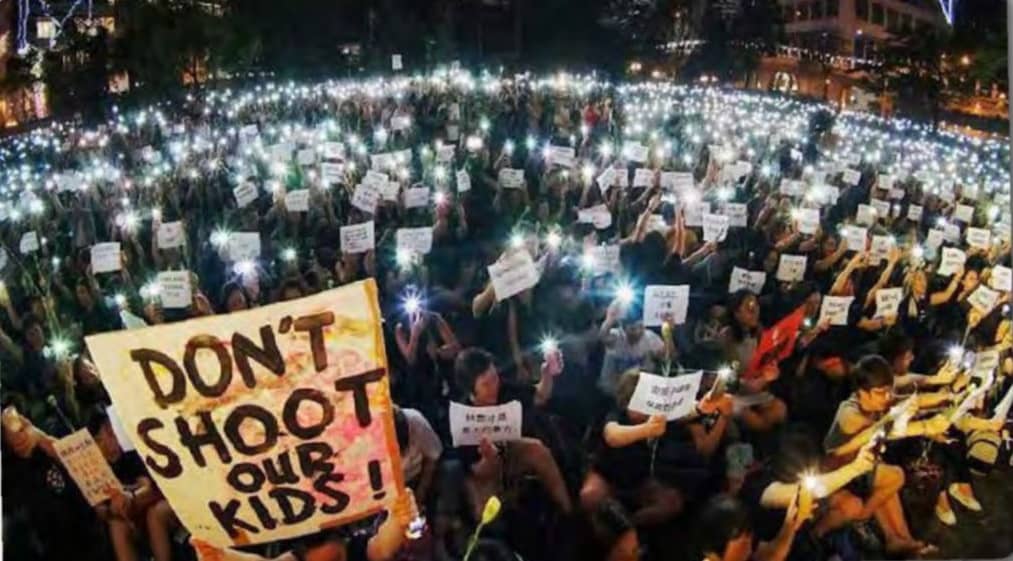 June 12 marks the first anniversary of major clashes between pro-democracy protestors and the police in Hong Kong after its government introduced a controversial extradition bill. It was later withdrawn in face of mounting opposition, but protests continue unabated. Evans Chan has traced the evolution of the city’s resistance from the 2014 Umbrella Movement to the leaderless protests of 2019 in his engaging documentary We Have Boots. He talks to Syed Saad Ahmed about the film and the struggle against Chinese authoritarianism.

When there were two million peaceful demonstrators on the streets (on June 16), the government did not withdraw the bill. It was only when militant kids fought aggressively for three months that they dropped it. Even the non-violent protestors admit that if those protestors had not been violent, the bill would have been passed. They stopped it, so how can you tell them to not be violent? They feel they have exhausted all other options.