Heaven Does Not Shut Down 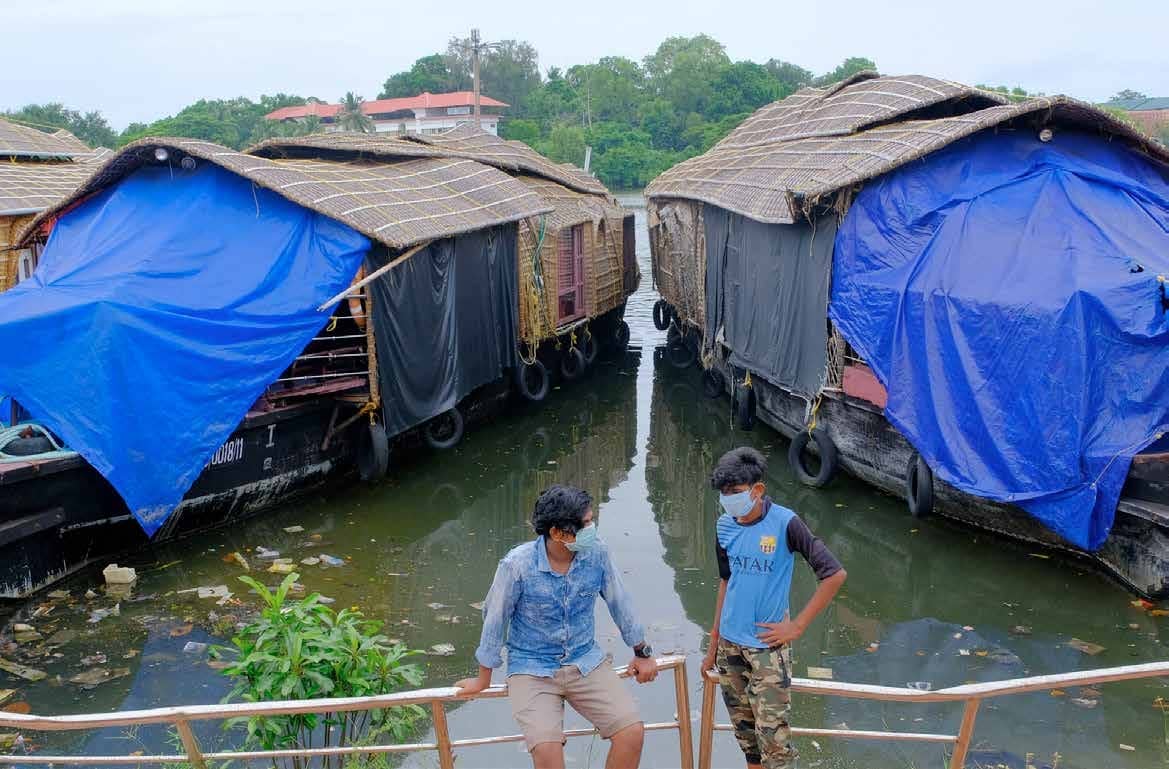 From promoting local tourism to projecting Kerala as the ‘wellness destination’, the tourism sector is looking to reboot

IN normal times, Ayesha Manzil in the small north Kerala coastal town of Thalassery would have been preparing to welcome its guests from across the world, flocking to enjoy the sights and sounds (and, yes, tastes) of monsoon-drenched Kerala. The luxury colonial-era structure overlooking the Arabian Sea—which hosts 700 guests annually, having drawn tourists from the UK, US, Australia et al for years—wears a deserted look now. The last two months have brought a kind of wreath down on the industry. Tourism is one sector that the pandemic has hit the most, says T.P. Moosa, who runs Ayesha Manzil.

Business came to an abrupt halt in mid-March. “We were asked to send away our guests and our operators called to say all bookings were cancelled,” says Moosa, a homestay pioneer. So what’s the new normal? Moosa says he has decided to shift the focus to domestic tourists—he hopes to accomplish that by slashing his rates—from Rs 22,500 (per room for two)—by half. By ‘domestic’, he even means those from within Kerala. His celebrity guest-list, boasting of author William Dalrymple and chef Sanjeev Kapoor (a marker of the fame of the homestay’s own cuisine), adds an allure. It’s the only way to survive, with international travel not likely to pick up in the near future. “We have to keep the wheel moving,” says Moosa.

That sentiment spreads over the land. Philipkutty’s Farm, a homestay on a small island in Vechoor, 20 km from Kottayam in central Kerala, faces the same challenges. “Our clients are mostly from the UK, Australia, US. We had guests till March 15. After that, all bookings got cancelled. It’s a tough situation,” says Anu Mathew, the owner.