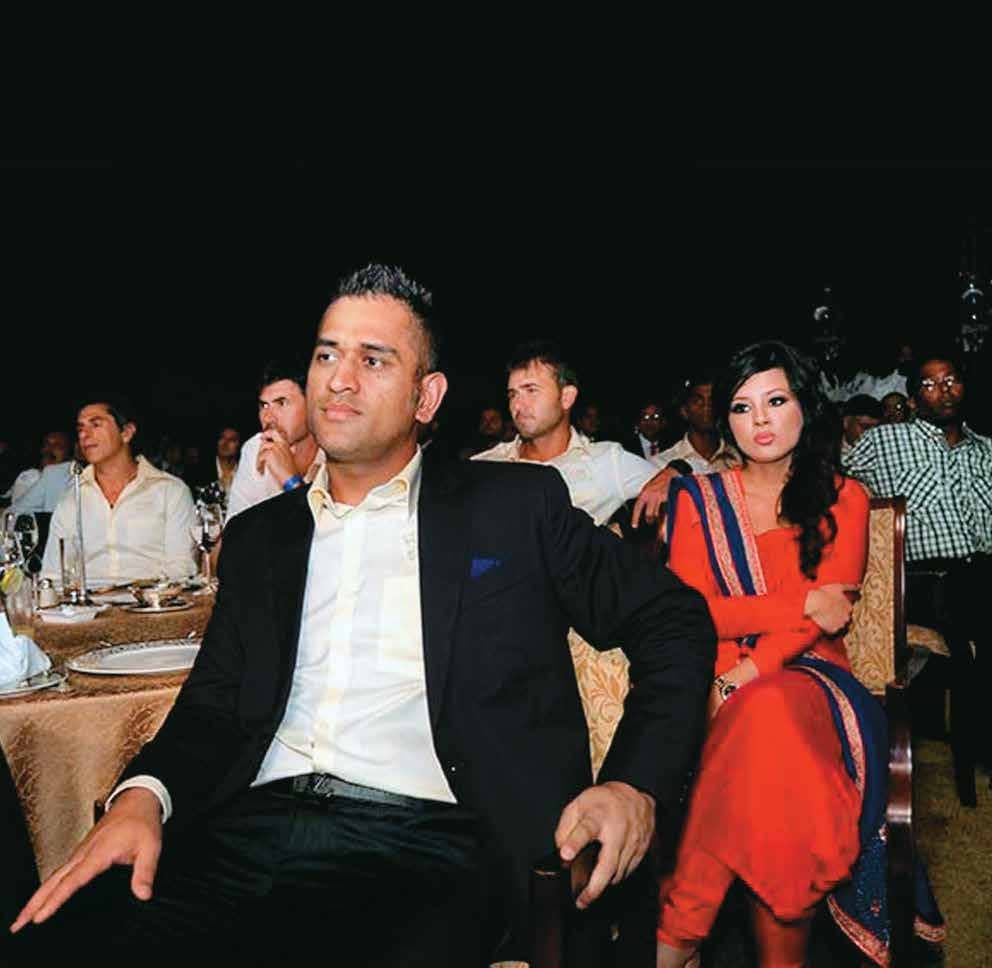 The former Indian captain and wife Sakshi landed in a controversy this week vis-a-vis the debt-riddled Amrapali Group, the realtor dhoni had endorsed as brand ambassador sometime ago until they fell out over alleged unpaid dues to the cricketer. On Tuesday, the Supreme Court observed that Amrapali—in the dock for unfinished housing projects in Noida and Greater Noida—had created several companies “to route funds” collected from homebuyers. and according to a Supreme Court-appointed auditor’s report, one of these companies— Amrapali Mahi developers Private Limited—has Sakshi as its director, while the other—Amrapali Media Vision Private Limited—paid Rs 24 crore to Rhiti Sports Management Private Limited, a company in which dhoni has stakes. Rhiti used to manage his commercial interests as well.