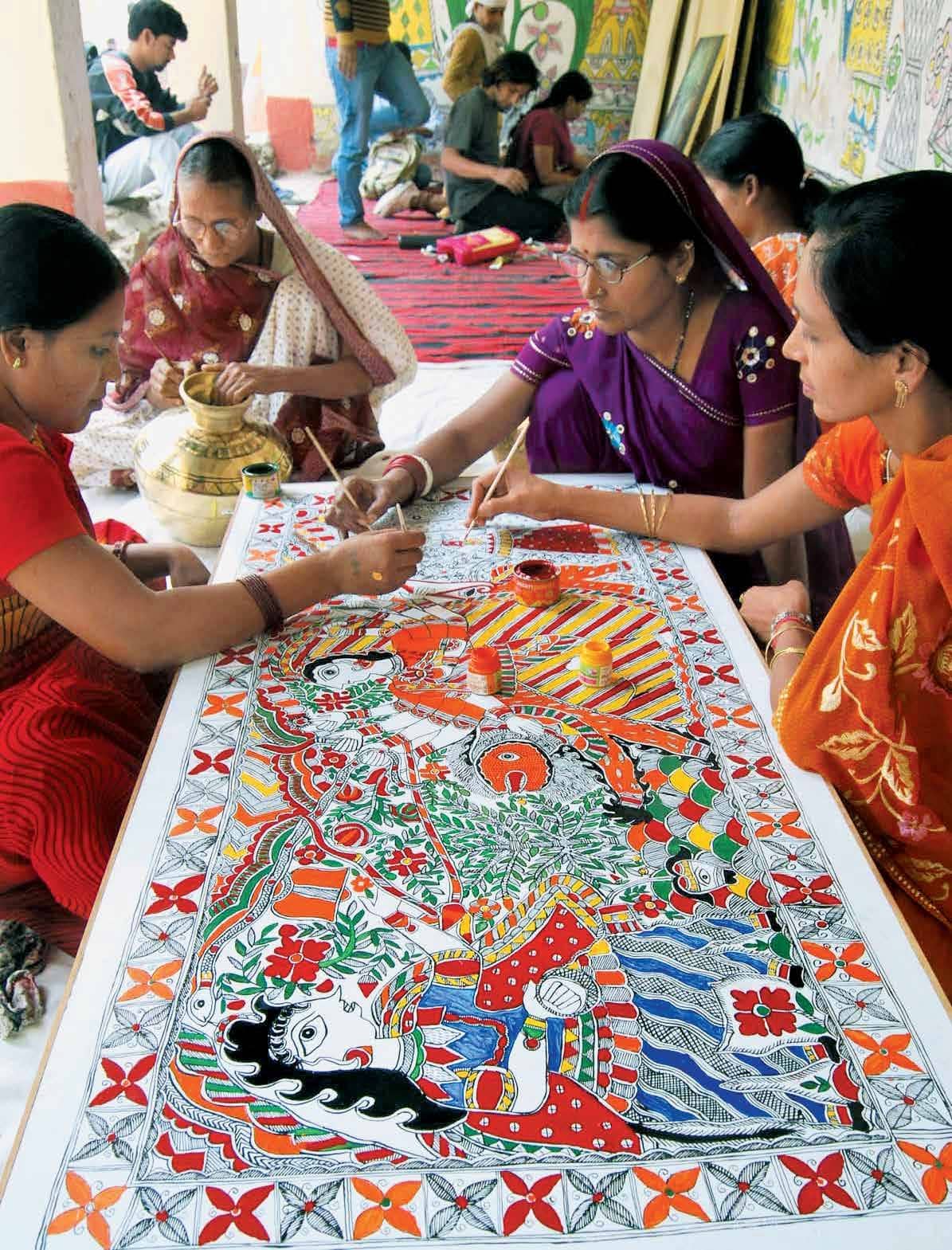 From food to dialect, the jibes, sneers and bias directed at Biharis all over India aim to reduce them culturally

ONE sophisticated gentleman accosted me by name at a party in Delhi, as he had seen my picture in a newspaper or magazine. I had recently published my third novel, Filming: A Love Story, to some critical acclaim. He was obviously the kind of person who followed talk of literature and culture. He knew that before moving to Denmark, where I was then (and now) an academic, I had worked for the Times of India in Delhi. He asked me when I had graduated from JNU (Jawaharlal Nehru University), perhaps influenced by the slant of some of my writing. “I never went to JNU,” I replied.

There was a moment of hesitation, and then the gentleman, almost despite him­ self, offered a third alternative, this time probably influenced by my name: “Jamia?”

I had an almost identical conversation with a sophisticated lady at the Jaipur Literature Festival a bit later. I think that was after the publication of The Thing About Thugs. In both the cases, my interlocutors could obviously not imagine that I had finished my schooling, Inter, BA and MA from my hometown, Gaya, in Bihar.

Because that is the kind of reputation Bihar has over the rest of the country: it is a state people leave for education and car­ eer­opportunities. Some of the reputation is justified; some is not. However, what is not justified is the kind of fun that may be poked at Biharis in other parts of India, especially in the tone­setting metropolitan regions of Delhi and Mumbai.

Now, let me be honest about it. I have lived or travelled for substantial periods in other countries, and I know that people every­ where poke some fun at their fellow country­ men from other regions, and usually from predominantly agricultural regions of that country. In Denmark, for instance, people from Jutland—the biggest, largely agricul­tural region, which is physically part of the European continent—are often made the butt of jokes in and around Copenhagen, which happens to be on an island drifting to­ wards Sweden. But the sheer extent—and at times crudity—of ‘ethnic jokes’ that perco­ late in India remains, to my mind, unmatched. It does not just effect Biharis. We are all familiar with ‘Sardarji’ and ‘Mullu’ jokes. Many of these slip from good­natured ribbing to outright denigration.