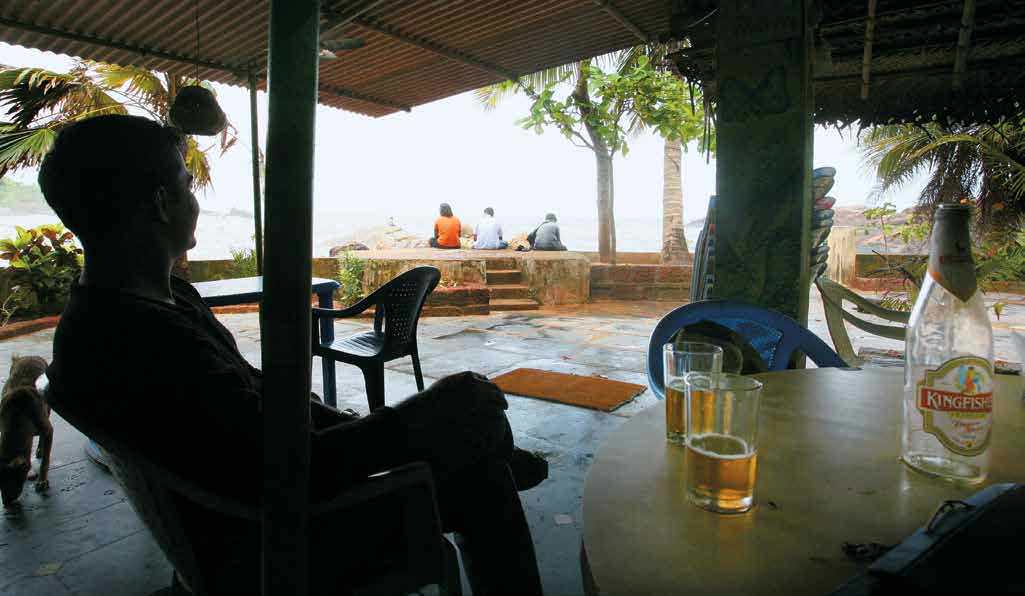 The bars are closed. No worries, the Malayali takes to beer, wine.

One can be righteously aghast or indulge in bits of poetry to bemoan the fate of the merry tipplers of Kerala. Perhaps a little Jorges Luis Borges will set the tone. The Argentinian writer, in his Sonnet to Wine, says it “...pours on us its music, its fires and its loins/On the night of joy or on the hostile day/It exalts the glee or soothes the horror....” But even he would have been at a loss for words at the collective urge that seemingly seizes the drinkers of Kerala to be in a stupor at the crack of dawn. With the Kerala government banning the sale of hard liquor in bars (except in the state’s five-stars), Malayalis are taking to wine and beer like nobody’s business. And they couldn’t care less about bouquet, fragrance, body or whatnot. Hell, all those slippery-sounding foreign terms sit so uneasily on the Malayali tongue anyway. The common man, on Kerala’s streets, understands that there is red wine and white wine. And that he’s forced to replace his favourite liquor with wine. Indeed, he’s even mixing beer and wine if it’ll give him a “kick”, what in the local patois is “adichu fit aayi” (literal translation: beaten into a drunken fit). Yes, Kerala is unwittingly becoming a connoisseur of wines because of the state government’s strange liquor policy.