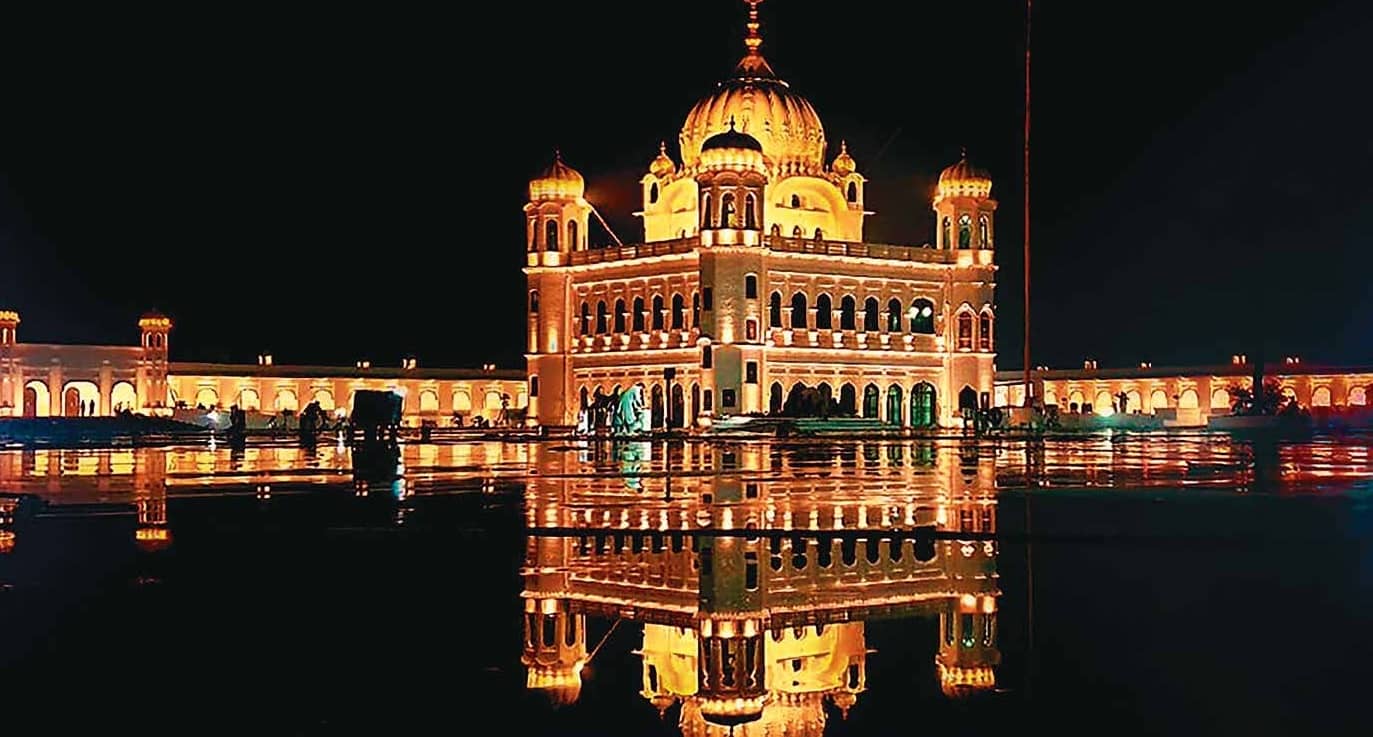 The basic tenet of secularism may well stress on the need to keep religion separate from politics. But in the subcontinent’s contemporary history the two have inextricably linked, especially when it comes to India-Pakistan relations. On occasion, their mingling has created situations whose impact has been felt beyond the shores of South Asia.

As the hype and excitement over the opening of the Kartarpur corridor linking two holy Sikh shrines—Dera Baba Nanak Sahib in India with Kart­arpur Sahib in Pakistan—rise, so does concerns in the Indian establishment on whether this will provide yet another opportunity to Islamabad to play up the ‘Khalistan’ card. On its heels, another curious fact has surfaced: till date, no Sikh diplomat has been posted by India as its high commissioner in Pakistan. This has led some to speculate if this was due to lack of trust on the community.

During the Khalistan movement and after the Indian Army’s action on the Golden Temple, a sense of deep hurt had led some in the administration to express sympathies with the separatists. Therefore, are such decisions on postings mere happenstance or a well­thought­out policy?