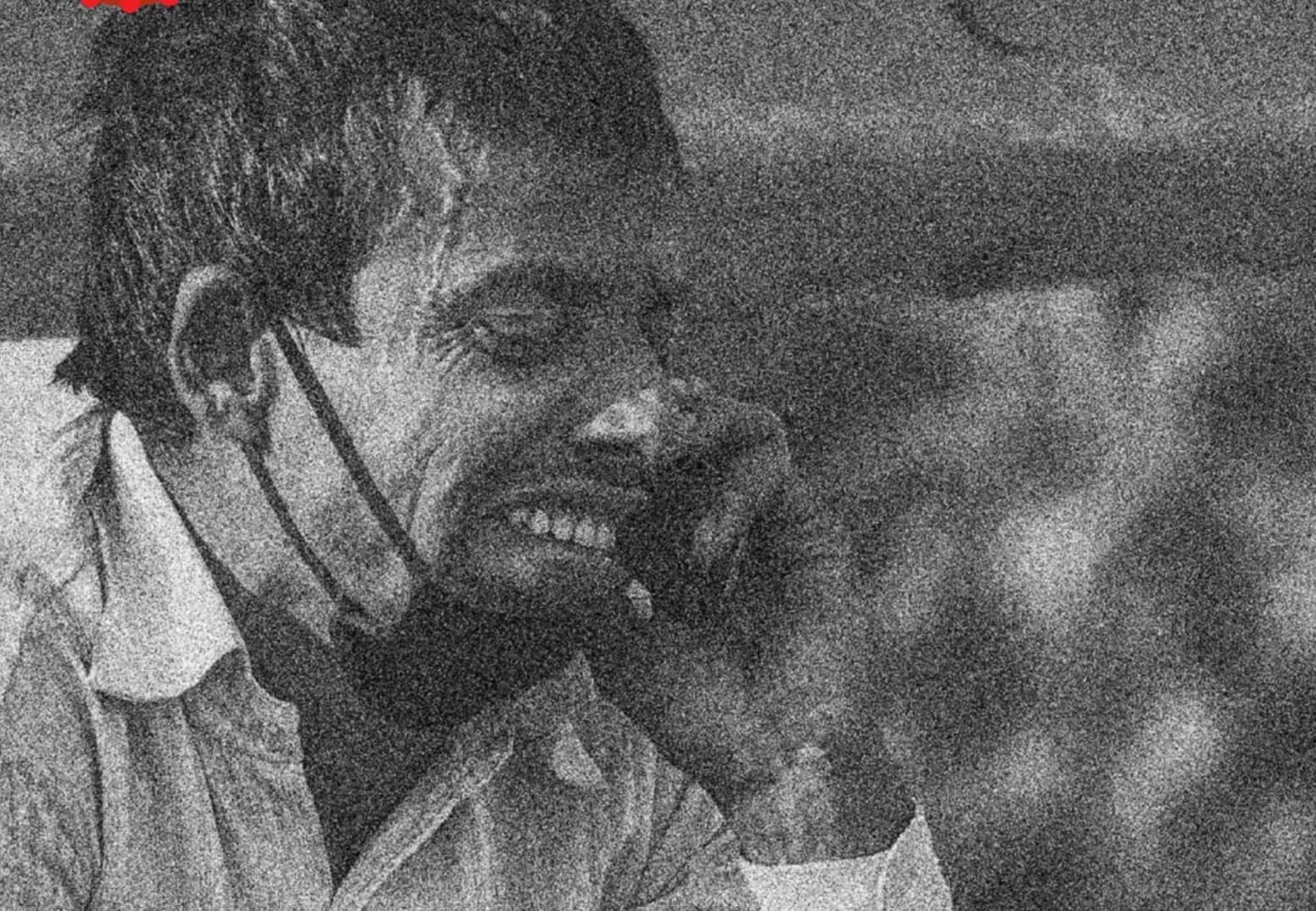 A viral photo of a weeping man put the spotlight on his dire circumstances. But by then, it was too late.

RAM PUKAR Pandit has at last reunited with his family in Bihar, but it is not the homecoming he was looking forward to. An abiding sense of loss and guilt continues to haunt him ever since he reached his village, distraught and heartbroken—barely a few days after his 11-month-old son, whom he had never seen, succumbed to a stomach infection.

The 38-year-old from Basahi village under Cheria Bariarpur block of Begusarai district is yet to reconcile to the fact that he was not around when his toddler breathed his last or, worse, when his body was flown quietly into a nearby river by his family members in his absence.

Pandit’s son Ram Pravesh, who was born last year, had brought happiness to his family comprising his wife Bimal Devi and three daughters, the eldest nine years old. But he had never seen his only son, let alone held him in his arms. His wife was eight months pregnant when he had to suddenly leave to work in Delhi last year. As the sole breadwinner of his family, he knew that he did not have the option of staying back. He had to earn every day to support himself and his impoverished family. Since he was not in the village at the time of his son’s birth, he did not even know what he looked like. 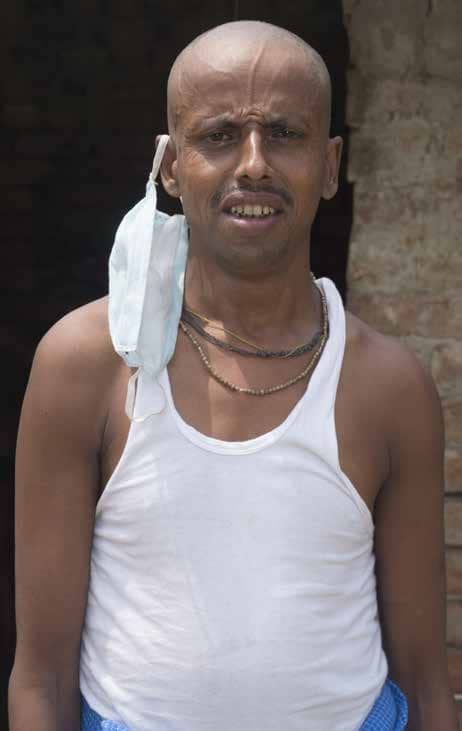