Gold: 50 Percent, The Rest To Qualify 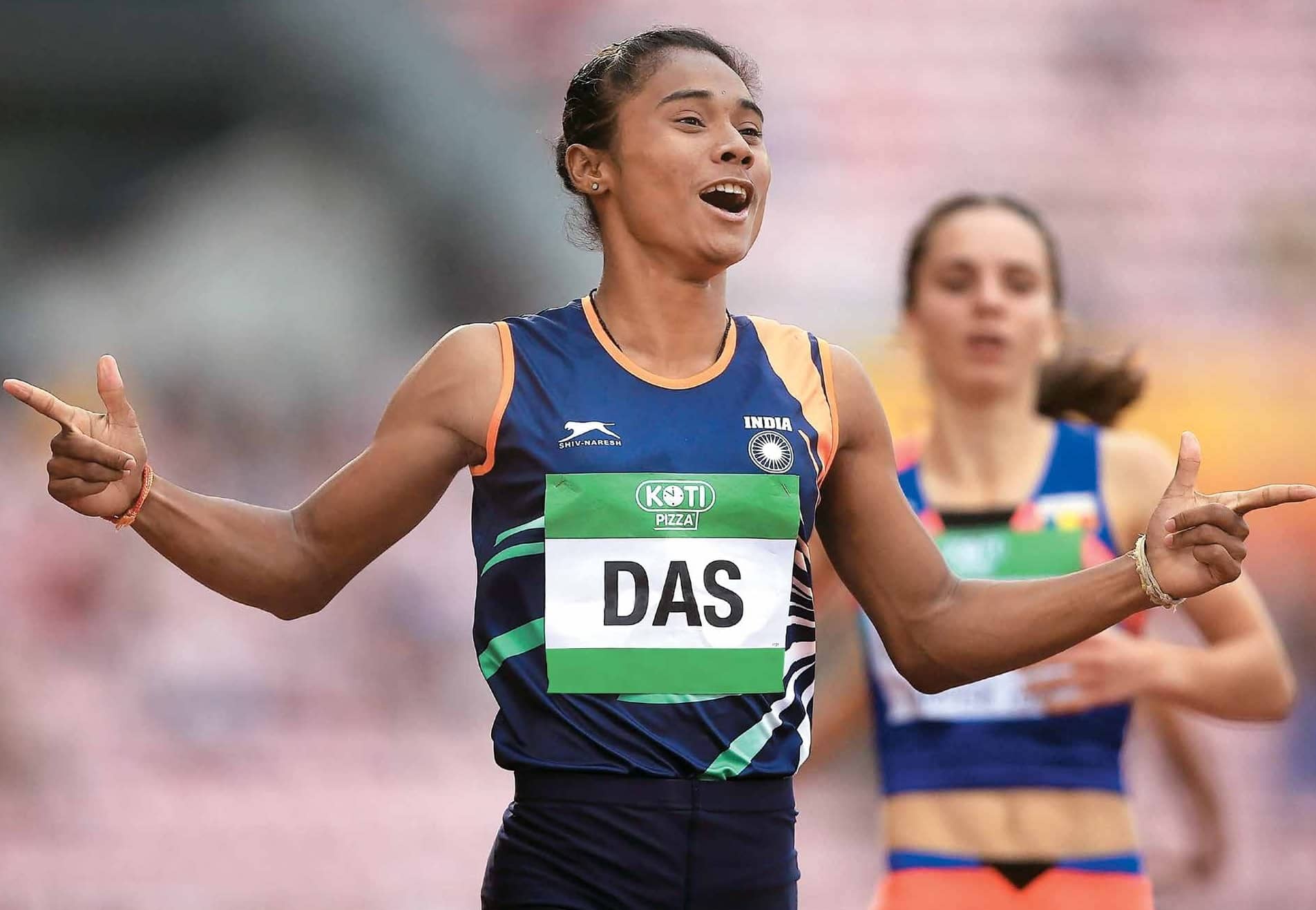 Hima’s fabulous run in Europe is but a warm­up for tests with the world’s best. And she knows it.

The great Western cliche of the ‘great Ind­ian rope trick’ is passe. Its 21st-century successor, the ‘great Indian masala trick’, is well and truly on track—quite literally. Well, Indian masalas are seemingly spic­ ing up performances of top Indian track and field athletes, including in­form sprinter Hima Das, as they train for a few impending big events. These athletes, now training at a preparatory camp in Poland with eye on Septem­ ber’s World Championships and the 2020 Olym­pic Games, have carried different kinds of spices from India, which are being used daily to satiate palates hankering for desi food, says Raj Mohan M.K., an assistant coach for the quarter­milers, from the Olympic Sports Centre in Spala.

Hima, the reigning world under ­20 400m champion from Dhing village in Assam's Nagaon district, has been the toast of the season—thanks partly to the “motivation” she received from Indian spices, quips Mohan. She won five gold medals in 19 days, between July 2 and 20. The first four were 200m races; in the fourth one she registered her season’s best of 23.25 sec at Tabor Grand Prix in the Czech Republic on July 17. Three days later, she recorded her season’s best time of 52.09 sec in 400m—her first competitive race since April—at the Nove Mesto nad Metuji Grand Prix, also in the Czech Republic.