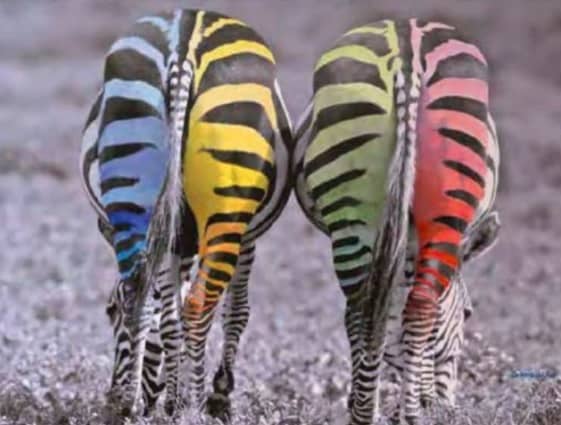 Denial of the right to love still kills young people in India. For LGBT couples, not even the law is on their side.

THERE is an often-overlooked but crucial difference between legal and social discrimination. Even when the laws endow one with equal rights, social oppression may and often does deprive one of those rights. In such a situation, those who are able to obtain legal support can go to court to demand one’s rights. Many people cannot reach the courts and the question becomes one of how to empower them.

But many rights are still legally denied to LGBT people. Most other citizens take these rights so much for granted that they do not even think about them. One such is the right not to be dismissed from your job because of your personal relationship. In 1987, when Leela Namdeo and Urmila Srivastava, two police constables in Madhya Pradesh, married each other, they were suspended from their jobs. This type of discrimination continues today in many job sectors, and forces people into hiding and pretending.

From at least 1980 onwards, the press has been reporting cases from all over the country of non-English speaking, low-income group couples, mostly women, who have married each other by religious rituals, and who have often been driven to commit joint suicide. Even those couples whose families accepted their unions faced social discrimination and were unprotected by the law; for example, when Jaya Verma and Tanuja Chouhan, two nurses, married in 2001 in a ceremony hosted by their families in Patna, their landlord asked them to vacate their room the next day.