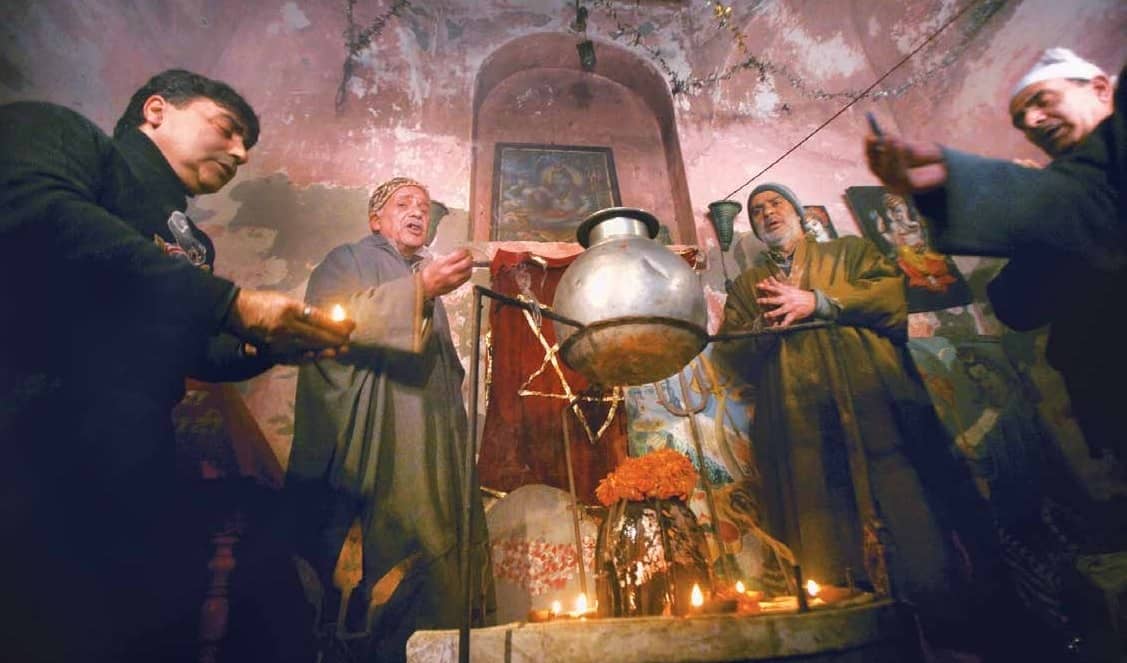 THE fall of man requires an original sin. What can expulsion from the Garden mean if it is wrought without a cause? The world is either godless, or a surfeit of gods (and godfathers) couldn’t help secure a piece of the earth. Much like the millions transplanted from their soil in the Partition, the predicament of Kashmiri Pandits can only cause perplexion. Unlike the earlier refugees, though, their pain is deepened by hope—the exile is not final, at least notionally, and a return to the promised land is always around the corner, just out of reach. It’s like an infinity mirror that reflects opposites. There is the promise of pain and the pain of promise. The psychological violence of it all, reduced to the banality of political retorts (‘But what about Kashmiri Pandits?’), can only be confronted through willful amnesia—or by taking life as a memory game. Words, stories, literature, bestowing life and dignity to each little tale, refusing adamantly to allow them to be concoc­ ted into anything else, caring for the sacrosanct, battling the banality of everyday evil, defying erasure.

But stoking that furnace is a gloomy, lonely task...the lamp only renders the darkness visible. “If anything, literature has only made the void deeper,” says Niyati Bhat, a 27-year-old poet and research scholar from Delhi, whose family was forced to leave the Valley in the 1990 exodus. It’s a story-frame mined with words from the biblical mythos. “Exodus has meant that most of our culture is now ‘diasporic’ in nature,” says Kochi-based Vinayak Razdan, who runs the blog SearchKashmir that archives personal stories, folk tales, old photographs, music, books, works of art et al.

Loss, nostalgia, longing…these have unsurprisingly been the chief concerns of Kashmiri Pandit literature post-exodus. But these are made keener by a deeper anxiety, a sense that the culture is dying. So all the activities, Razdan says, eventually tend to be self-aware acts about preservation.