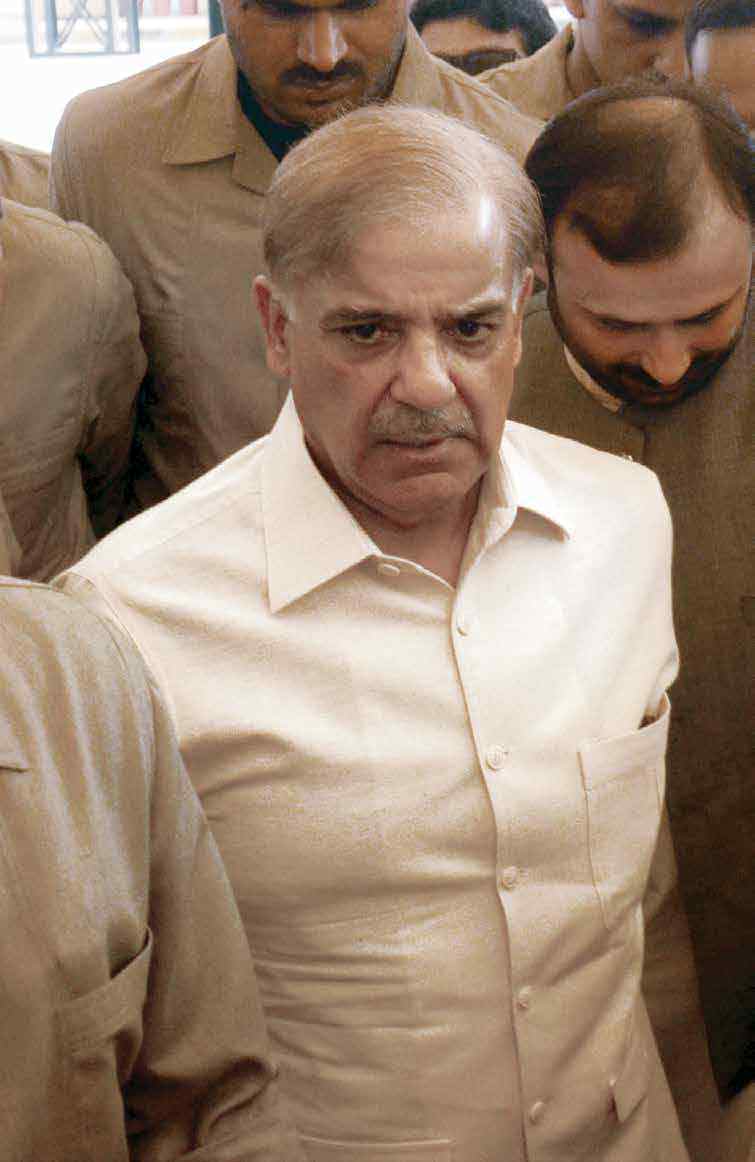 After Nawaz, PML-N has to walk a tightrope—hold on to power and keep the army quiet

NAWAZ Sharif could well have written his name, in indelible ink, in the history of Pakistan. Another 10 months through the crucial, last stretch of his tenure and he would have gone down as Pakistan’s first prime minister to have survived in office for a full five years.

In seven decades, Pakistan has not had a single premier to have lasted a full term. Despite its claim to be a democracy for over three decades, the country has largely been run by the army’s writ. The army looms over all other institutions; survival of elected politicians have mostly depended on the pleasure of the generals.

This time around, however, it was Paki­stan’s apex court that dealt the blow to the elected prime minister, forcing his ouster. The Panamagate corruption charges against Nawaz and his children, including his daughter an heir­apparent, Maryam, claimed its prey as Sharif was disqualified by a five­ member bench of the Supreme Court, forcing him to resign from Par­liament and raising concerns that this would again lead to one of Pakistan’s cyclical phases of political uncertainty.

The country is unlikely to descend into “violence and chaos”, says former Indian diplomat M.K.Bhadrakumar. “There is great turbulence, but that is going to play out in the corridors of power and as party politics,” he writes on an Indian website. But opinion among experts is still divided on the fairness of the judgment—many see it as a coup by the judi­ciary on the instigation of the army.

“Notwithstanding the scepticism over the judgment perceived as radical, the action came from within the system and not outside the constitutional frame­ work,” opines Dawn columnist Zahid Hussain. It also signifies a milestone in the development of a judiciary independent from, and unafraid of, the executive, he argues, admitting, “Though the perceived harshness of the ruling can rightly be disputed.”