DIY Cure? Don't Do It 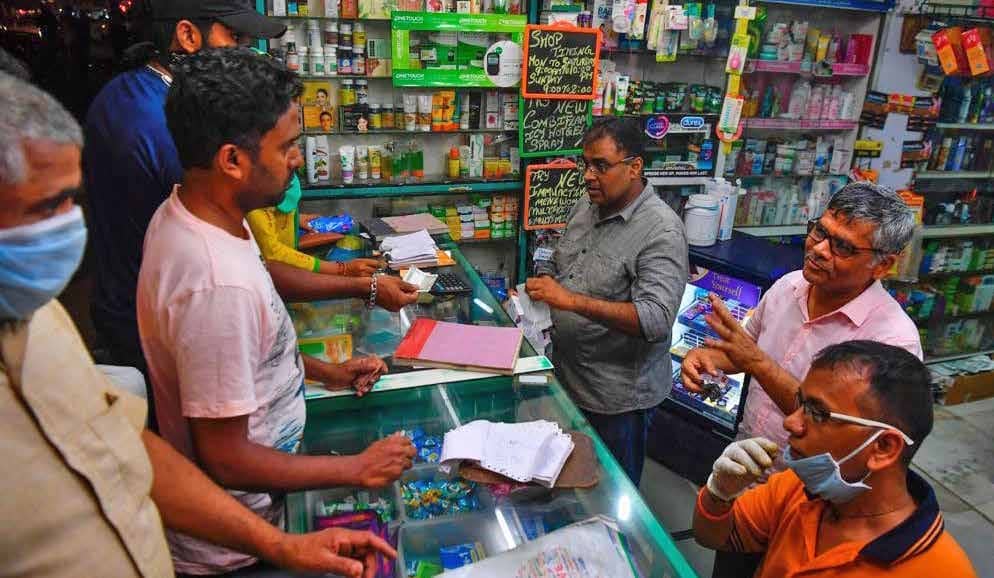 Rumours of panaceas for COVID-19 abound. But some might do more harm than good.

After US President Trump and WhatsApp forwards endorsed the anti-malarial drug hydroxychloroquine (HCQ) to fight COVID-19, authorities and chemist associations have cautioned people against buying it—and other antiviral drugs. On March 24, the Delhi drugs control department sent out an advisory to chemists after observing that “some consumers were buying the medicines for prophylactic use”. The National Pharmaceuticals Pricing Authority of India too put out a tweet warning against self-medication. “Only by prescription, it will be sold,”

Rajiv Singhal, general secretary of the All India Organisation of Chemists and Druggists (AIOCD), told Outlook. Singhal says his association, which covers about 8.5 lakh chemists, has sent out strict instructions not to give out azithromycin, HCQ, chloroquine, lopanavir and ritonavir unless prescribed by a registered medical practitioner. “HCQ normally isn’t a medicine in high demand, but early this week there was a sudden spurt in queries,” he adds. “Rumours are creating the issue. Our doctors are doing a wonderful job and people shouldn’t panic.”