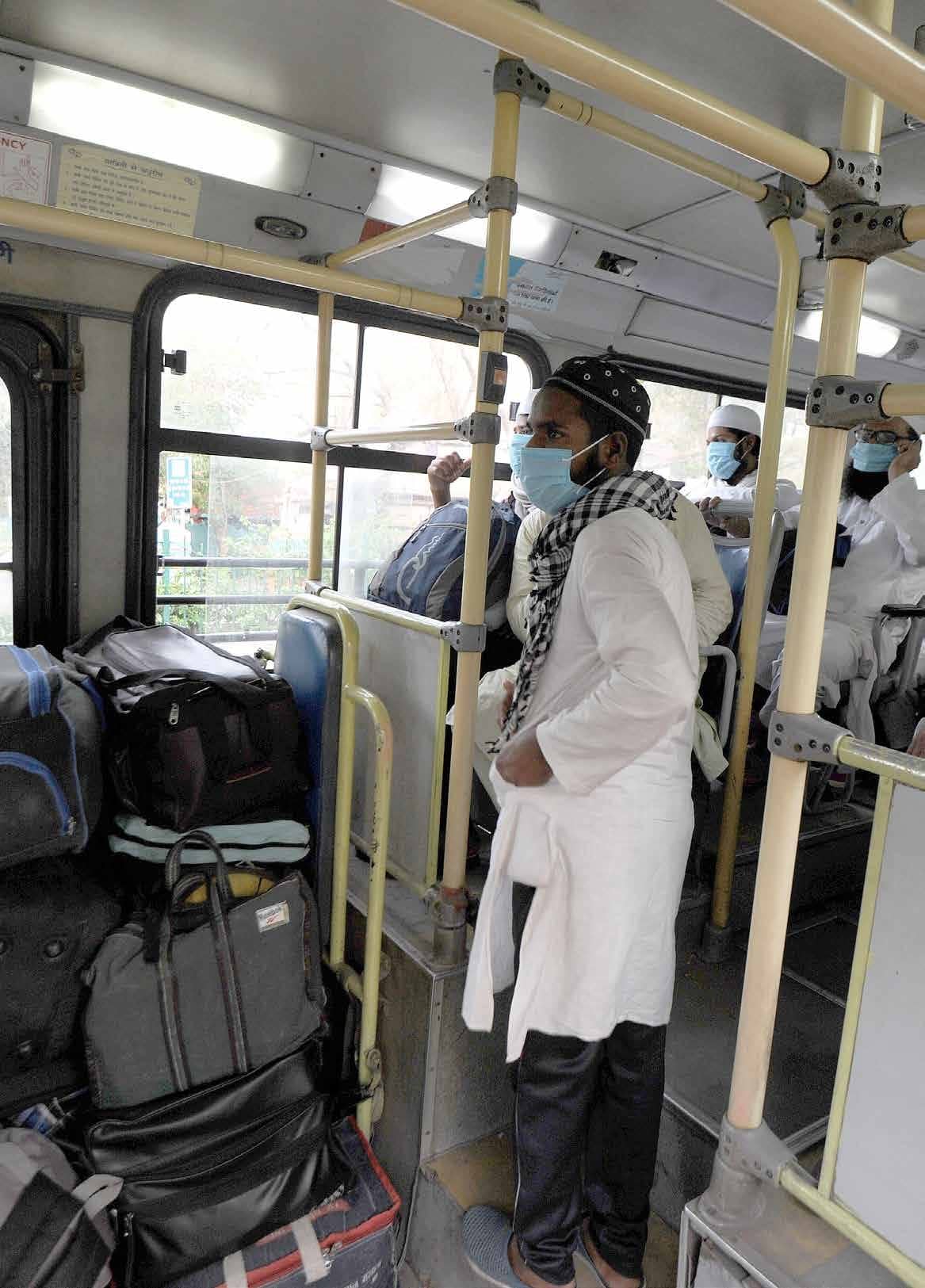 A sense of nation-wide emergency, across all aspects of life, now pervades governance. Coordination is maximum, and conflict minimum, across Centre and states—indeed, across the political sphere. Everyone realises how crucial this period is. The expression ‘Lakshman rekha’, a recent appearance in the lexicon of words associated with the fight against COVID-19, reflects that. A day after Prime Minister Narendra Modi announced the 21-day lockdown on March 24, Doordarshan began a rerun of Ramanand Sagar’s TV serial Ramayan, and soon someone realised this metaphor from the epic resonated particularly well in these unusual circumstances. What was this new proscription—stay at home, going out would invite danger—if not a modern form of Lakshman rekha?

Reality, of course, soon defied the epical metaphor. Thousands upon thousands of Indians had no option but to observe it in the breach. Having left their villages for a hardscrabble life in the glittering cities—where they worked on highways, built condominiums for others, served tea, cleaned, and did hundreds of other jobs—they never had the safety net implied by a Lakshman rekha. The national lockdown left them without work, money and food, or even buses or trains to go home. So they packed their meagre belongings and started on a determined long walk, on highways they had themselves built. If anything, it resembled another image from the epic—that of a collective vanwas.

The government had clearly not seen it coming. Much like it did not foresee several other things. Take the fortnight-long Tablighi Jamaat event in Delhi, which became a ‘hotspot’ unto itself. No religious congregation had yet been banned (the event was from March 1-15)—crowds still thronged Vaishno Devi, Keoladevi in Rajasthan and Shani Shingnapur in Maharashtra. Even on March 20, thousands gathered in ‘literate’ Kerala’s capital Thiruvananthapuram for an ‘arattu’ procession at a local temple. Even without a ban, each one of them spoke of the criminal insularity of congregation leaders. Corona fears were widely known by then, and each was a likely super-spreader event.

The fears proved acutely true with the Tabligh event, where the organisers really should have known better—their footfalls are typically global, and their February event in Malaysia had already been designated the “largest viral vector in Southeast Asia” by New York Times as early as March 3. As it transpired, some 1,900 people had to be evacuated on March 31 from their Nizamuddin HQ and sent into quarantine, weeks after they arrived from Malaysia, Indonesia, Thailand, Saudi Arabia et al. Over 100 of them have been confirmed as coronavirus positive. Many had travelled across India, almost certainly infecting others, and who are now being traced. The Nizamuddin colony has been sealed. March 31 also saw the biggest spike in cases—237 in 24 hours.

But if the Tabligh was myopic, so also other religious congregations; was it not part of a larger myopia at the level of government? Policy has to be fed by sharp information-gathering. Both were sloppy. The fact that the Tabligh event went on for a fortnight is now being seen at least as an ‘intelligence failure’ (if not an administrative one). So is the exodus of migrant lab­our—which produced intense concentrations of humans, the very opposite of the effect intended by the PM. Another pot­entially spreading web not foreseen. So far, so flat-footed.