Come All Who Tilled Land 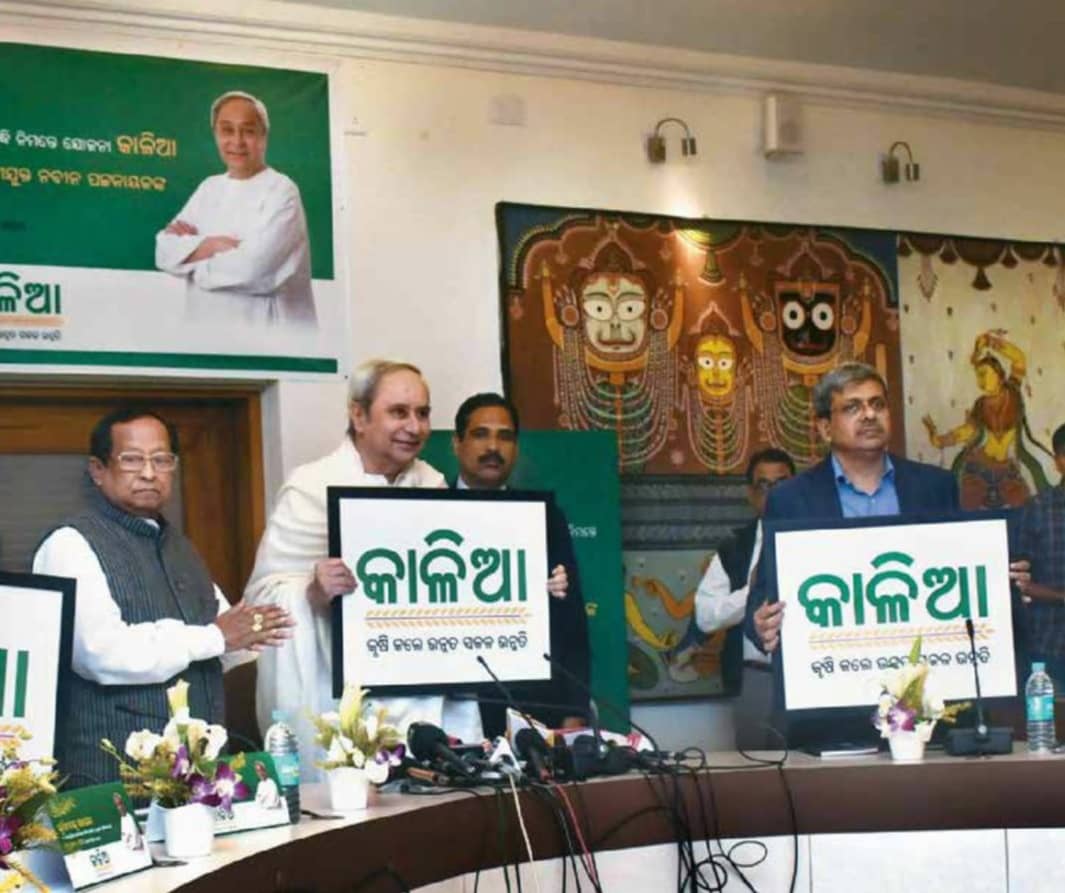 IT is not often that top economists take notice of a scheme launched in Odisha. Therefore, the fact that Krushak Assistance for Livelihood and Income Augmentation (KALIA) won universal approbation from people who make or influence policies is noteworthy. Policymakers and agricultural experts like Finance Commission chairman N.K. Singh, Commission for Agricultural Costs and Prices chairman Vijay Pal Sharma and leading agro-economist Ashok Gulati have hailed the scheme launched by the Naveen Patnaik government in Odisha on Dec ember 31, 2018 as a more effective way of addressing farm distress than the populist loan-waiver option.

The “best conceived scheme for the distressed agriculture sector”, said Singh, while Gulati suggested that “KALIA can be the lighthouse to guide the nation on the kind of agriculture policy we need in future for India’s farmers”.

Even more heartening for the state government is that it has received an overwhelming response from the people—its intended beneficiaries. A meeting of the agriculture department held on January 19 found that over 66 lakh people—way above the 30 lakh targeted—have applied for inclusion in the scheme.

One reason for this unprecedented response is the fact that unlike others of its kind, KALIA targets not just farmers but includes everyone in the agricultural eco-system, including sharecroppers and labourers, who constitute a majority, and even the elderly who are unable to cultivate their land.

The ambitious scheme promises Rs 5, 000 for each farmer, irrespective of his holding, spread over five seasons till 2021-22; livelihood assistance of Rs 12, 500 to each landless family to help generate income in areas like animal rearing, pisciculture, honey and mushroom cultivation; interest-free crop loans and Rs 2 lakh insurance cover for each farmer. As evident, KALIA has provisions for the entire farm sector, rather than just landed farmers, who benefit from loan write-offs.