Chennai Floods: A Depression Will Not Sink Them 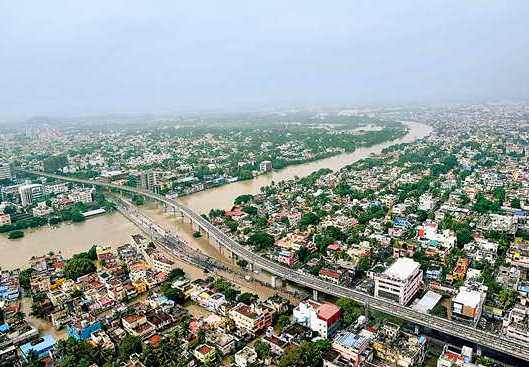 A Biblical deluge has engulfed Chennai. The amazing spirit of its people keeps it afloat.

Call it Chennai’s Revolution of low Expectations. As the city lies battered under multiple onslaughts of rain and mud, it’s people power versus politics that has made the difference. In this metropolis of five million going on to seven million, most often dismissed as the home of Kaapi, Kanjivaram and Kollywood, only one word does justice to the resilience shown by the ordinary citizens of Chennai—heroic. 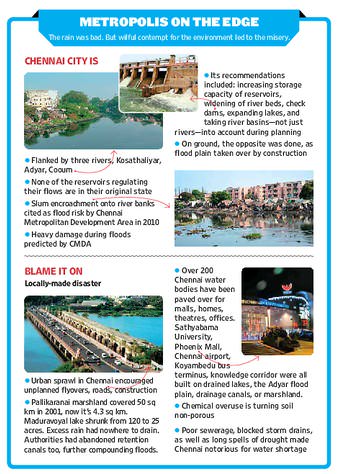 The city has picked itself upon the backs of its least exalted heroes the common man and woman and ridden out the storm on the leaky boat of community service. Others may prefer a fibre glass boat as a rescue vehicle; we make do with two empty plastic canisters lashed together with ropes and a plank. Our good samaritan is the tea-vendor, or chai-kadai owner, dispensing hot tea to every pedestrian and policeman at every sreet corner in the midst of the pouring rain. Or the beautifully dressed fishwives, who sit under umbrellas as the skies leak incessantly, selling the day’s catch that their men have risked their lives for by going out to the open sea.