Centre of the World 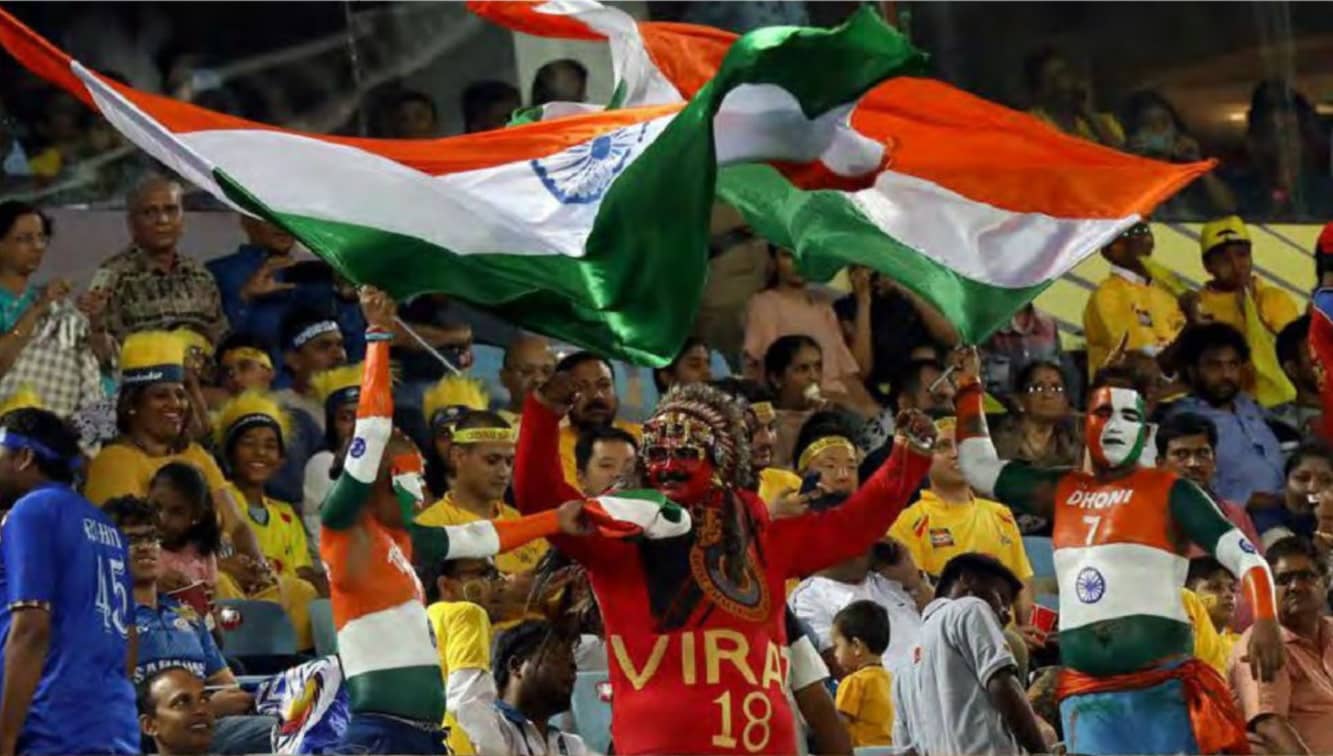 In the cricketing universe, IPL put India in the...

OVER the past two decades, India’s ranking in world cricket moved up dramatically, both on and off the field. Mind you, this is not coincidental—these two developments are closely linked. A leisurely game associated with the English countryside became India’s favourite sport which on most days easily tops Bollywood blockbusters for television rating points. An important element of this transformation is the commercialisation of the sport. From a genteel, noble and aristocratic sport, cricket today has transformed into a more indigenised game—a noisy, brazen, and vivid commercial extravaganza catering to its biggest audience.

But don’t let the so-called purists fool you with the view that this takes away from the charm of cricket. It is not cricket’s quaint legacy of the Raj, but this sound and fury that has made cricket commercially successful and India the centre of world cricket.

Commerce made its entry into the sport in the seventies. Many will remember the first three cricket World Cups between 1975 and 1983 as the Prudential Cup, with the eponymous insurance firm being the sole sponsor of all one-day International matches hosted by the ICC. The Benson & Hedges trophy in Australia was among the most sought-after tournaments in the eighties. But it was not until 1996 when the first World Cup was co-hosted by India, Pakistan, and Sri Lanka that the old Anglo-Australian axis that ruled World cricket was shaken.