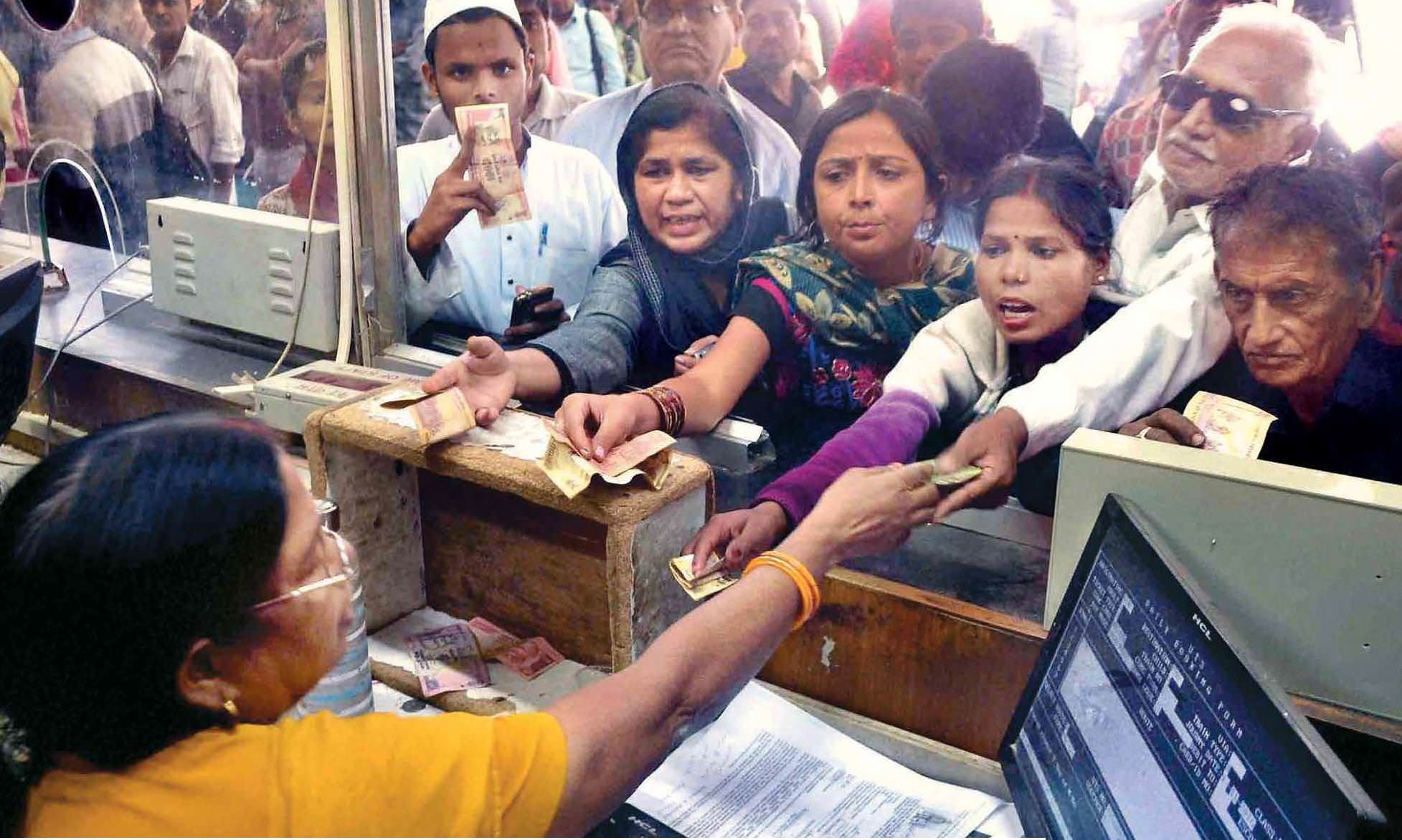 Q. After two years of demonetisation, what are the lessons for India and for other developing nations? How successful has the move been?

The most important lesson is that an important measure like this should have been brought in only after det­ ailed and careful planning. This was not really done. It was very sudden. Also, it made no sense to demonetise Rs 500 and Rs 1,000 notes while, at the same time, introducing a Rs 2,000 note. They had sought to achieve many things through the measure: cutting down on black money; reducing cor­ ruption; cracking down on the amount of money flowing into terrorism; imp­ roving the digital basis for India, in other words, laying the foundation for a ‘cashless’ economy. But, for all these things to happen, we needed a well­ thought plan. A lot of things needed to be done in advance—each objective had to be taken individually. Black money accumulates as a result of a set of laws that encourages people to under invoice exports, not to pay local taxes. Here, the introduction of gen­eral sales taxes would certainly have improved tax collection and reduced tax evasion. As far as exports are concerned—the under-invoicing of exports that is—I don’t see what the government has done to control that. With regard to corruption, a few things have happened. One is the insolvency act, which has helped in closing down inefficient companies. But it is not enough. In the case of digitisation, opening of bank accounts is not the only answer. Many people have to become more literate in that regard. People also have to become used to paying digitally. Large­scale digitisation of payments is not going to happen in a hurry. So, all in all, I would say that demonetisation was a good move, but it was executed in tremendous haste and without much planning. Therefore, it wasn’t particularly effective.

The primary lesson is one that has been known for a long while: do not go in for demonetisation unless there is a crisis forcing you into it. The disruption to existing economic processes is so high, especially when 86 per cent of cash is withdrawn, that it causes a massive loss to the economy. This loss is even greater when a substantial por­tion of the economy is informal and, hence, more dependent on cash. Even if a false sense of economic authoritar­ianism makes you feel determined to deploy such a move, you can’t just assume that you can quickly replace the withdrawn cash by printing higher denomination notes, like the Rs 2,000 note. The supply of money is determined not just by the value of the notes printed but also by how often the note is circulated. A note that fin­ ances five transactions one after the other, generates five times the money supply of one that finances just one transaction. If the denomination of a note is so high that it is not circulated enough, it could add less to money supply than a lower den omination note that is more frequently circulated.