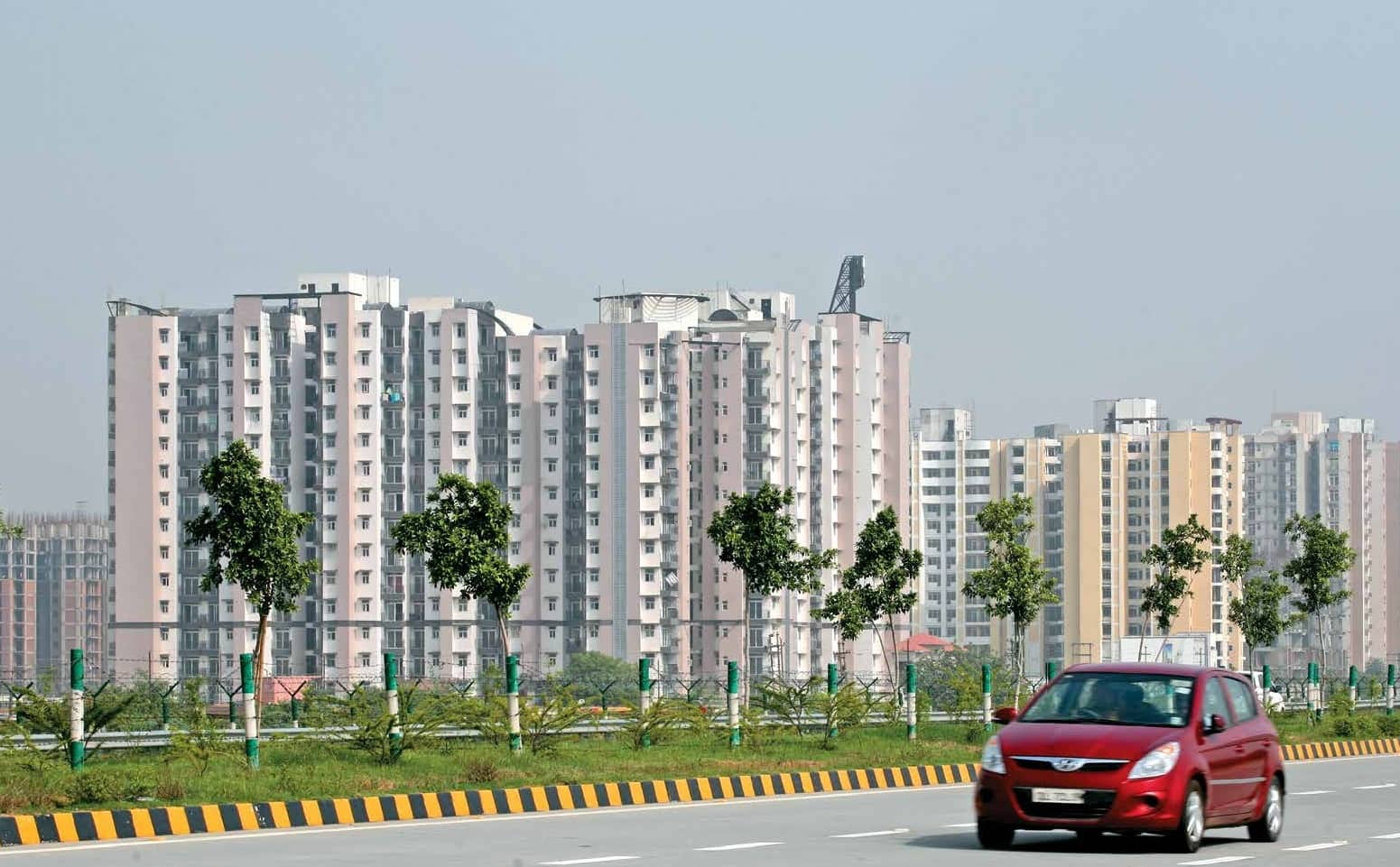 Two years after its implementation, has RERA lived up to its promise of reforming the real estate industry?

‘RERA-registered project’ is a catchline that builders bandy about while advertising or selling apartments. Compliance with the Real Estate (Regulation and Development) Act, 2016 (RERA) seeks to assure prospective buyers that the project will not only be completed on time, but also meet quality standards due to the oversight of a regulatory authority. It does sound promising for a sector which was earlier largely unregulated, leading to lawlessness and fraud but the ground reality is quite variable.

After a spate of scams and lawsuits, buyers mounted pressure by initiating a movement, Fight For RERA. Their efforts led to the implementation of the act on May 1, 2017, which, real estate experts believe, heralded a new era for the sector in India. The central law man­ dates states to frame real estate rules and appoint a regulatory authority to protect the interests of consumers.

Under the act, builders have to submit their final sanctioned plans and approv­ als to the Real Estate Regulatory Autho­ rity so that they do not deviate from it later and construct illegal flats. The authority displays these plans on its website for transparency. Earlier, build­ ers often constructed and sold unap­ proved flats, and banks even extended loans on those, leading to buyers getting embroiled in legal battles.

Also, if builders collect money in advance from customers for a project, they cannot siphon it off. They have to deposit 70 per cent of the amount into a separate account which can only be used for construction. Such violations were flagrant in the pre­RERA period , leading to inordinate delays in construction. A forensic audit of the Amrapali Group revealed that only a small percentage of the money collected from over 30,000 buyers was used for construction.