Can Priyanka Gandhi Deliver West Up To Congress On Political Debut? 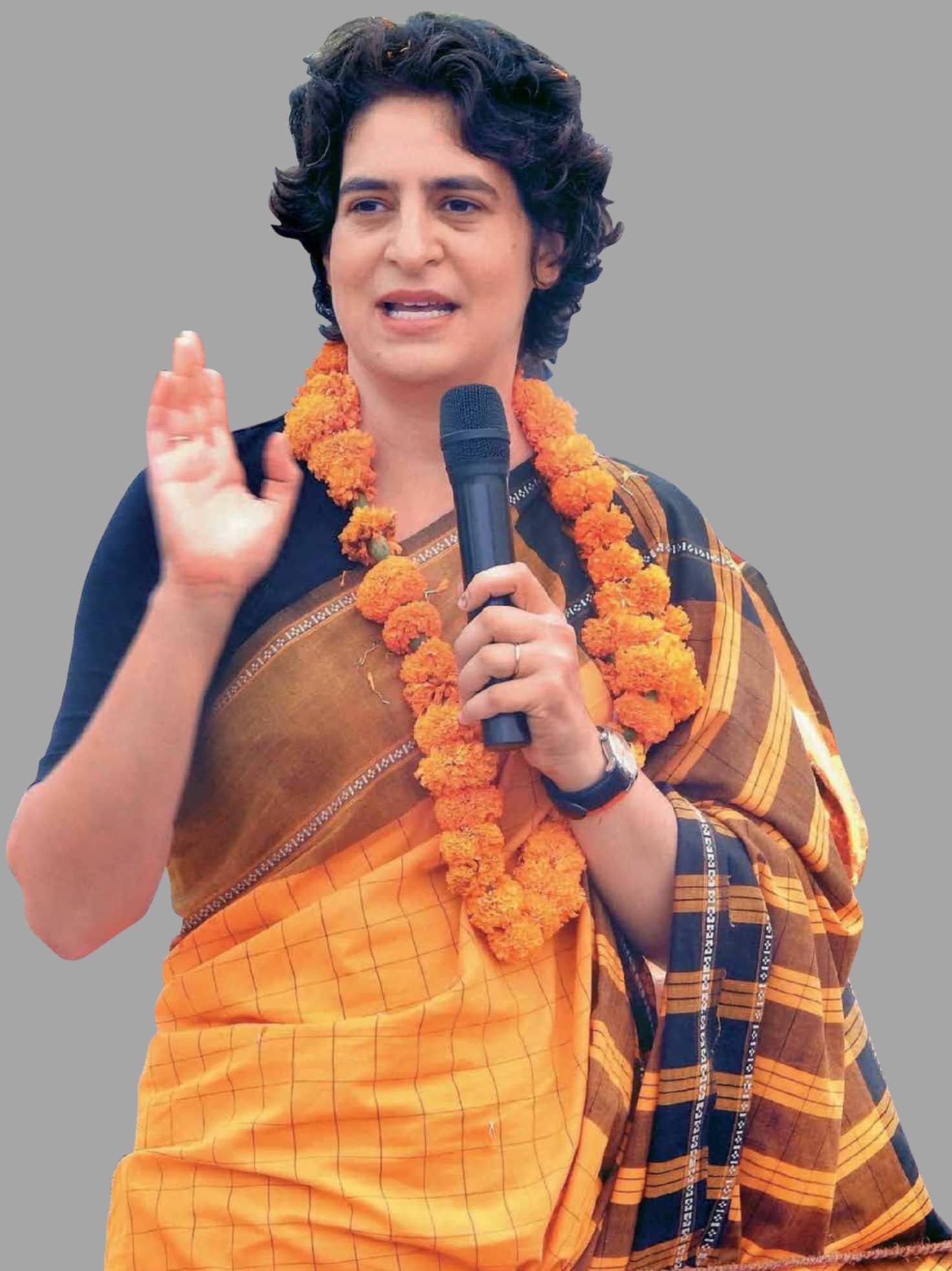 Can Priyanka deliver west UP to Congress on political debut?

Many in the Congress—and some even outside—see Priyanka Gandhi-Vadra as a mirror-image of her grandmother, former prime minister Indira Gandhi; the cropped hair, the same confident stride, similar crowd-pulling oratorical skills. Priyanka, Congress workers believe, is born to lead, like her late grandmother. It was only a matter of when, and not if, she will take the plunge. The answer came on January 23. But not in the manner many expected it to be. A matter-of-fact press note announced the appointment of Priyanka, 47, as the party’s general secretary in charge of eastern Uttar Pradesh, along with other senior leaders given separate responsibilities. Despite keeping it low-key, the appointment could be the Congress’s boldest gamble to regain as much space as possible in Uttar Pradesh, the most crucial state for any party dreaming of grabbing power at the Centre.

The story only gets more interesting from here on. The general elections are due in the next few months and Congress president Rahul Gandhi has handed over the bellwether state to his sister and another relatively young leader Jyotiraditya Scindia, who has been given charge of western UP. The state sends 80 lawmakers to the Lok Sabha, the most by any state. In 2014, the Congress had managed just two seats in UP as the BJP rode a Modi wave to bag 71. Since then, the saffron party has lost three of those in by-elections. The two seats that the Congress won in 2014 are Rae Bareli (Sonia Gandhi) and Amethi (Rahul Gandhi), the only constituencies where Priyanka had campaigned.