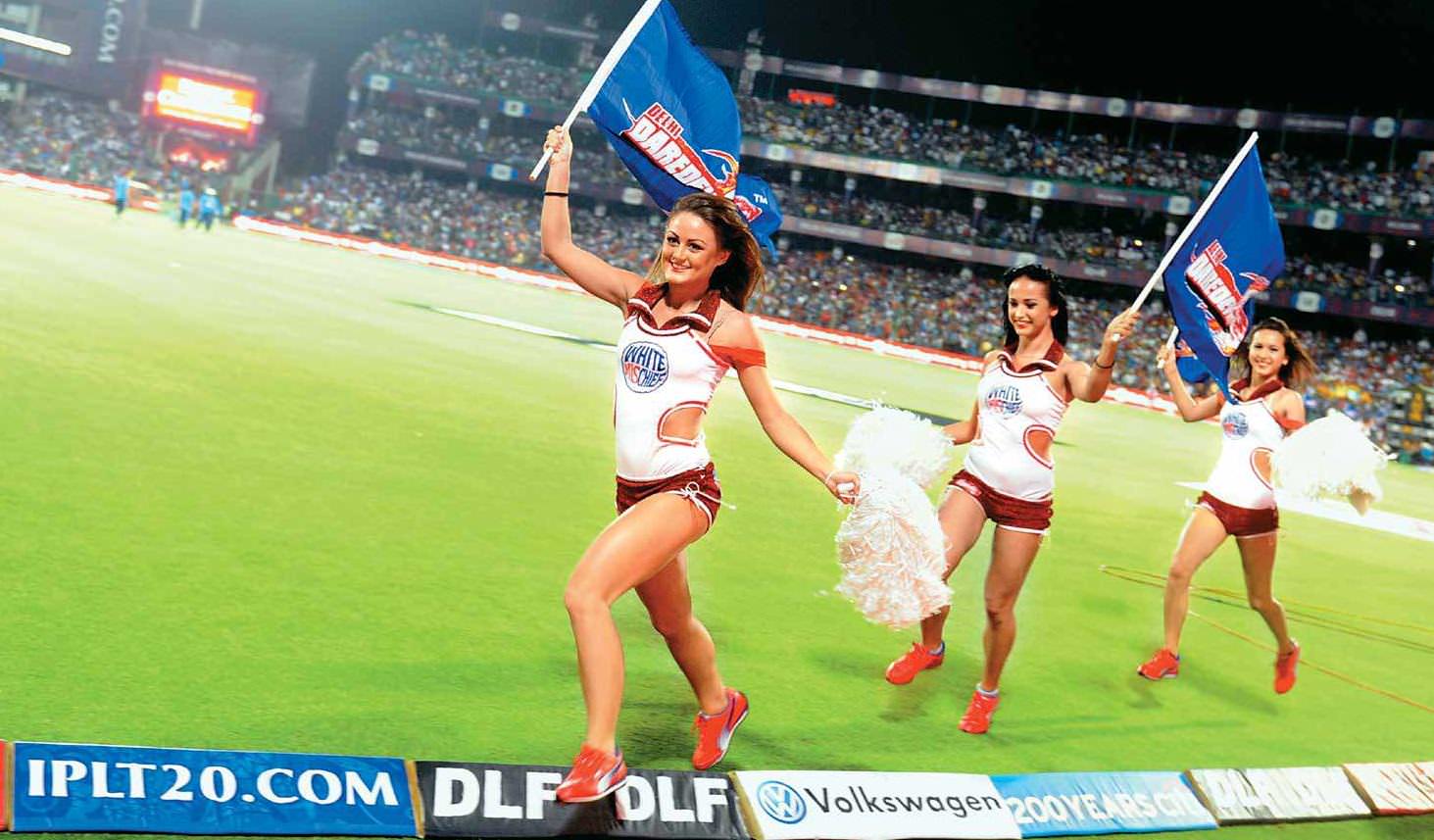 A new cold war between the man­darins of the Board of Control for Cricket in India (BCCI) has set in. The warring parties invol­ved are the Board’s office­ bea­rers and the professionals work­ ing for it. The control of the world’s wealthiest cricket body is, of course, at the crux of it. The office ­bearers, alr­eady facing uncertainty in cricket adm­inistration due to the actions of the Supreme Court and the Lodha Committee’s recommendations, are feeling jittery about the prospect of losing their clout to the qualified profession­als hired by the Board.

The friction in their relationship has been simmering for some time. The BCCI officials, who could be disqualified from contesting the next elections to their posts if the SC upholds the Lodha panel recommended new constitution, are worried that these professionals might soon become more powerful and start dictating terms to those who are elected.

The first written evidence of this escalating showdown has come in the form of a report by the IPL chairman Rajeev Shukla-headed special committee that was constituted recently to identify how many of the Supreme Court-approved reforms could not be implemented in the BCCI. The report, accessed by Outlook, says that in its first meeting, BCCI treasurer Anirudh Chaudhry listed six points of objection. One of them was the “balance of jurisdiction between office-bearers and professional personnel”. In its second meeting, the committee tweaked the point to be more specific: “Functions, powers, duties and obligations set out for the office-bearers and professional personnel to be reviewed”. The revision magnifies their discomfiture with the presence of the professional employees.

Interestingly, this aversion to ‘professional personnel’ came to the fore after consultancy firm Deloitte submitted two voluminous handbooks to the BCCI, as part of its ‘Project Trans formation—Phase I and II’, to convert the Board’s age-old ad hoc functioning into a professional outfit. More significantly, the commissioned reports, titled ‘Core Principles & Policies for Administration’ and the ‘Operating Process Manual’, recommend giving unprecedented power to the Board’s ‘professional’ employees, particularly the CEO.