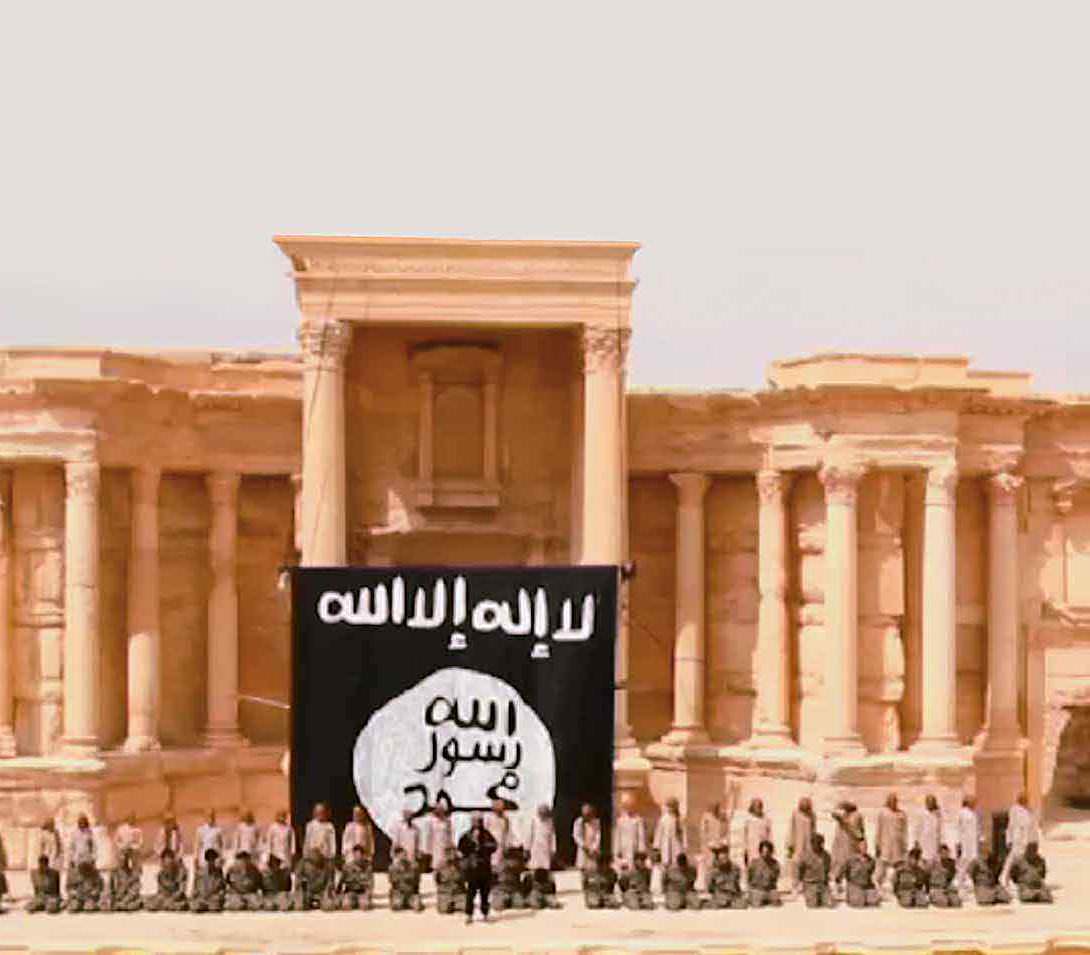 The Arab worlds whimsy over ISIS has allowed other players to step in.

The terror attacks in Paris and the apparent bombing of the Russian charter flight over the egyptian Sinai have once again exposed the confusion of the Arabs and Muslims when it comes to the Islamic State (ISIS) and the Syrian crisis. Although ISIS has killed more Muslims than Christians, Jews and others over the past few years, most Arab and Islamic countries still have their heads buried in the sand and continue to pretend that the radical Islamists are a problem of the West alone. Sadly, modern history has shown how all too often they look to the West to resolve their internal crises. Today, the only Arabs and Muslims actively engaged in the war on Islamic State and its affiliates are Syrian dictator Bashar Assad, egypt’s Abdel Fattah al-Sisi, the Iraqi government, Iran, and its Lebanese proxy, hezbollah.

Another exception comes in the shape of Syrian and Iraqi Kurds, who recently recap­tured Sinjar from ISIS, following similar earlier successes in Kobani and Kirkuk. Of course, it comes with a price tag attached. The Kurds hope their military successes will bring them closer to realising their dream of an independent Kurdistan, incor­porating parts of Syria, Iraq, Armenia and, most importantly, Turkey.

An alarmed Turkish government, conce­rned that these Kurdish successes would fuel the ambitions of its own Kurdish minority, hit back last month at bases of the Kurdish People’s Protection Units, also known as the YPG, when they approached too close to Syria’s border with Turkey. These are the same YPG units that have managed to establish three so­called independent cantons in northern Syria in defiance of ISIS. When the Kurds late last month went on to capture the town of Tel Abyad near the Syria­Turkey border, Turkish president Tayyip Erdogan commented, “If the Kurds withdraw and don’t form a can­ ton, there’s no problem. But if the mindset continues, then what is necessary will be done or we face serious problems.”

Meanwhile, as the Kurds celebrate their military successes, other Muslims and Arabs are simply sitting on the fence and watching as ISIS slaughters dozens of their people on a daily basis. After the Paris at­ tacks, Arab and Muslim leaders were quick to come out with statements condemning the “criminal acts against Islam and human values”. But their top priority still is to guarantee the survival of their regimes at any cost. The only time they are prepared to act is when they feel the fire is getting too close to home. Otherwise, as long as Islamic terrorists are slaughtering Muslims in merely hopeless Syria and just as hopeless Iraq, or just targeting foreign nationals, these leaders see this as a problem exclu­sive to the US and its western allies.

What’s even more disturbing is that some Arabs and Muslims have over the past few days started pointing an accusing finger at the West, holding it responsible for the emergence of ISIS. “Countries like the US, UK and France produced Islamist terror­ ism with their own hands,” commented Freih Abu Medien, an ex­Palestinian min­ister of justice from the Hamas­controlled Gaza Strip. “These countries are responsi­ble because they had allied themselves with the dark ideology that is now being expor­ ted to the world in the name of Islam.”

Prominent Palestinian editor Abdel Bari Atwan says that the West’s intervention in Iraq and its blind support for key Arab all ies, as well as an obsession with remov­ing Assad from power, have all contributed to the strengthening of ISIS. “What is needed is a comprehensive strategy to find political solutions to all the issues in the Middle East, and not just Syria,” he expl­ains. “What is also needed is a full revision of all western and stupid Arab policies which brought us to this explosive and bloody situation. For over three years now, the West and its Arab followers have been arguing, in a rather Byzantine manner, about who should go first—Assad or ISIS. Meanwhile, Assad has remained in power and ISIS is continuing to grow.”