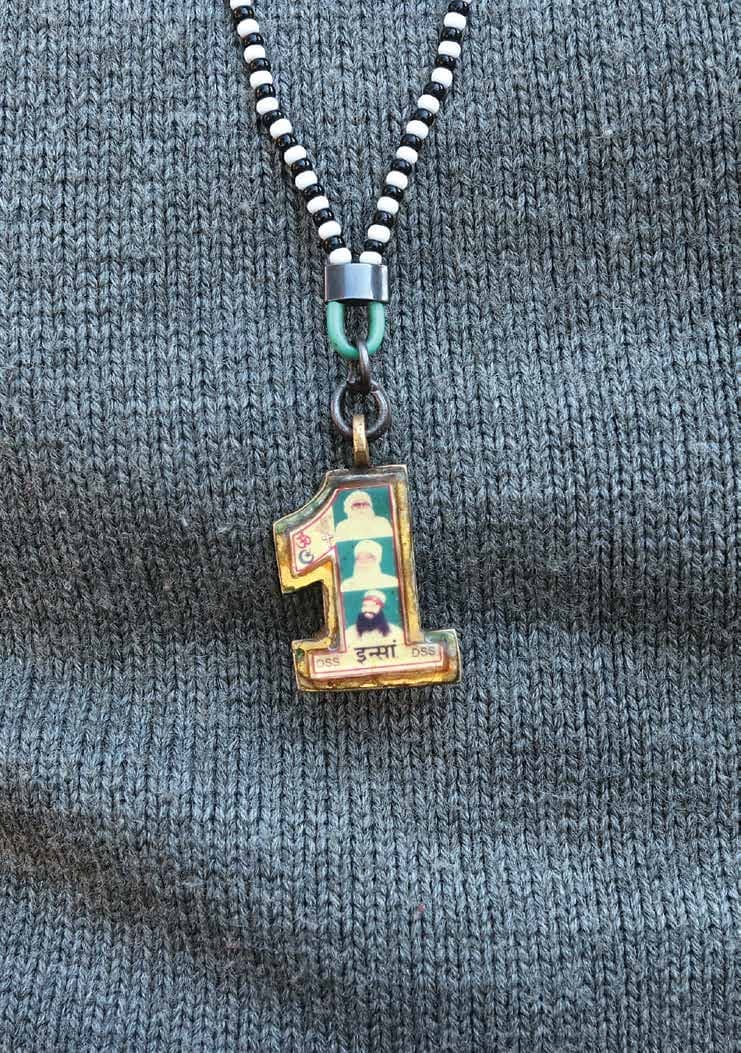 With Gurmeet Singh in jail, Dera Sacha Sauda followers unsure of which party to support.

THE year was 2013. Chinder Kaur, now 60, had just solemnised the marriage of her elder son, Raj Bir Singh, and it’s time for the last formalities. But there was a twist in the tale. Contrary to the Indian tradition of the bride going to her in-laws’ home, it was Raj Bir who was sent off to his bride’s home in Panipat.

The wedding made the headlines as it was the first such publicised case, part of a programme launched by the Dera Sacha Sauda, a socio-religious sect led by Gur meet Ram Rahim Singh ji Insaan, a controversial self-styled guru. Gurmeet Singh is now serving two simultaneous jail terms—life sentence for murder and 20 years for raping two women ‘disciples’. Known for his flashy clothes and even flashier, over-the-top movies that had him in the lead role, Gurmeet Singh is also accused of mass castration of his male followers and other such controversial practices.

Kaur and her children, however, are still bound by the “rules” set down by Gurmeet Singh, who had asked people with two or more sons to marry one of them to a family with a single girl child. Her younger son, a government school teacher who doesn’t want to be named, is to the point. “This is progressive thinking. And if people associated with such thinking guide you who to vote for, it’s absolutely right to follow them.”