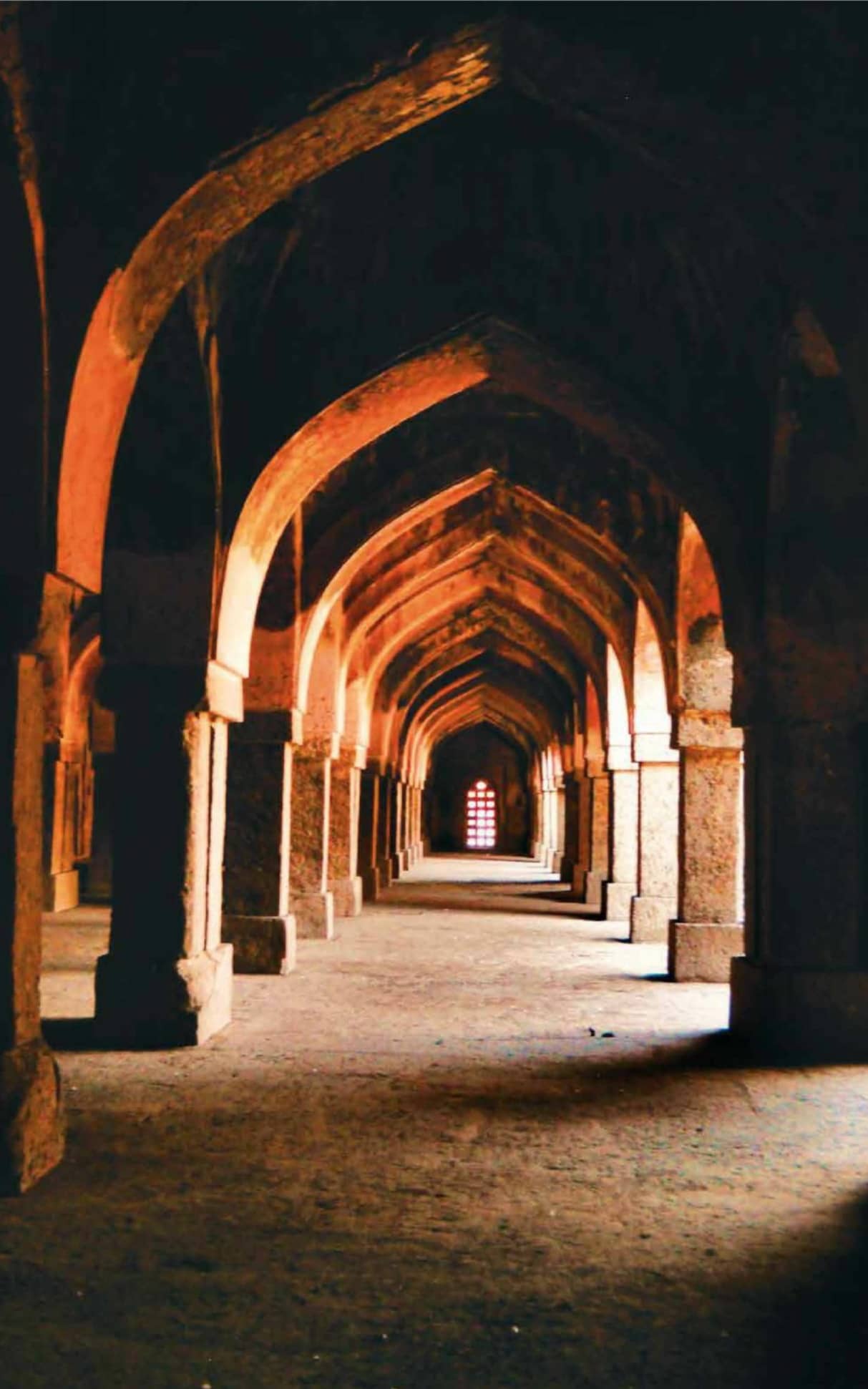 We ask little of our buildings, yet agonise over mere spectacle.

WHEN Jawaharlal Nehru said, “Open your windows and let the winds of change blow through your house”, he had not anticipated that the action would upturn the furniture and break everything that lay within. Much of what has happened in Indian architecture since Nehru’s prophetic words has been destabilising and destructive. The civilising influence of building, seen in the independence ideals of Chandigarh, is lost in a haze of changing aspirations, and now almost three-quarter of a century later, the struggle to find an identity within the urge to globalise has left Indian buildings with a crisis of design.

Nehru’s view of architecture arose from western modernity and the hope of creating a national culture through architecture. But it was mistakenly interpreted as a break from tradition. Rather than the original doctrine of an ascetic and frugal simplicity bestowing a visible equality for all, Indian modernism began to emulate a capitalist ideology; certainly, it changed the perception of the country from ‘third world’ to ‘developing’, but in its wake left a muddled inheritance.