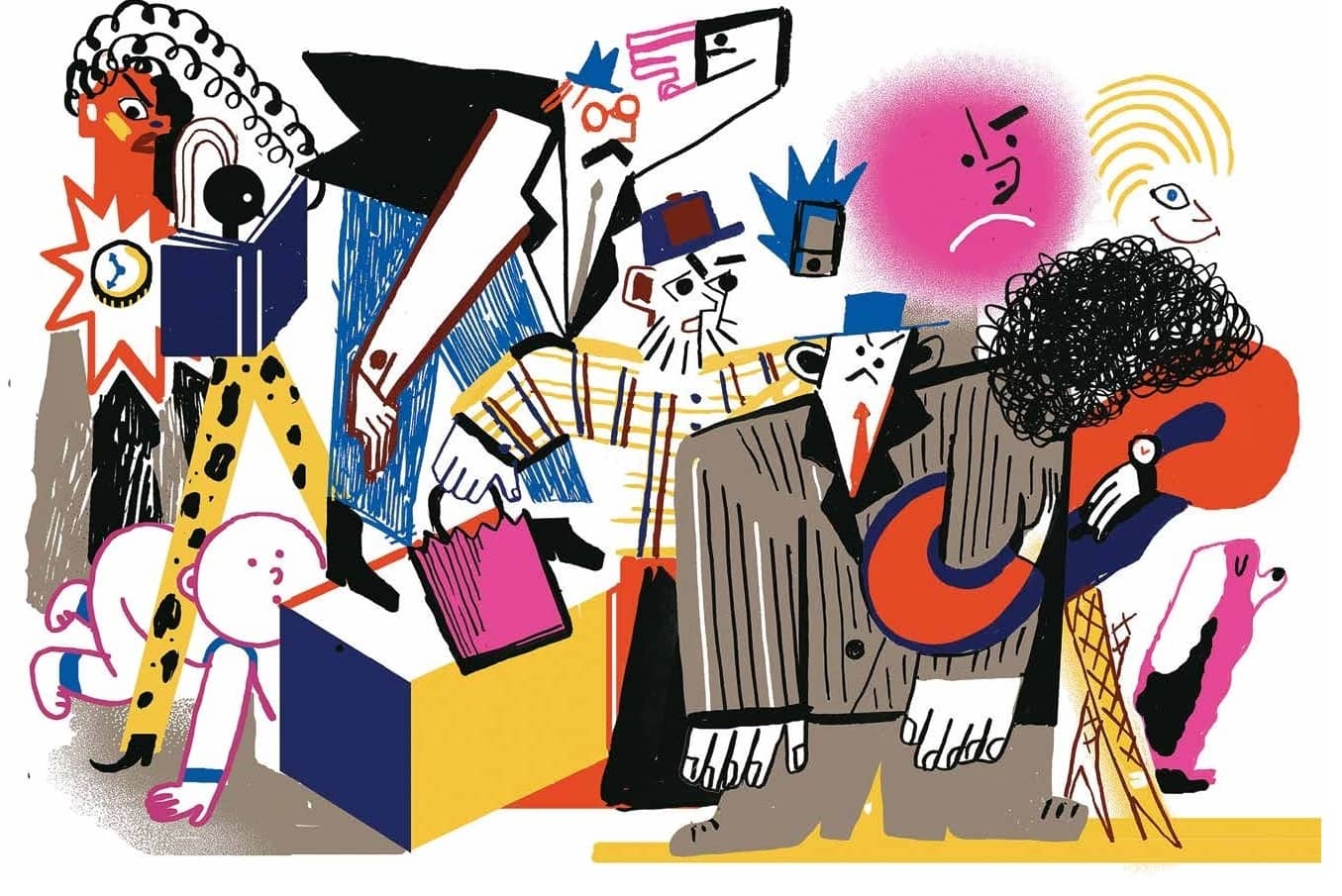 Imagine a visit to a mall where you are the only person within a 10ft x 10ft space. Think about the situation that when you enter a PVR theatre with your husband and child to watch a first­day, first­show blockbuster, you confront “staggered seating arrangement”, empty seats on both sides, and floor stickers to indicate the one­metre social­distancing gap. Visualise a logistics company that offers you the option to not just work­from­home, but work­from­anywhere.

COVID­19 has changed the professional and social atmosphere in offices and factories, transformed business models across sectors, and altered the mindset of consumers. This is especially true of segments such as tourism, travel, and hospitality, where physical proximity and person­to­person politeness was considered inevitable, and an intimate part of businesses. No longer can owners, employees, and customers feel the same, or behave in the same manner, as they did yesterday.

We look at three sectors—physical retail, logistics, and entertainment —where the hus­ tle­and­bustle and congregation of crowds was considered a norm. In the future, footfalls may fall in the malls, but per­capita spending will go up. A simplified model of “click, ship, done” may be adopted in logistics. Amusement will largely be in the form of home­entertainment, without live audience or restricted one, and with a focus on how to curate con­ tent, rather than merely to create it.

It is evident that over the next few months, or more, buyers will be choosy, thanks to job losses and salary cuts. A survey by the retailers Association of India (rAI), with LitmusWorld, revealed that 78 per cent of the respondents felt that their shopping spends will reduce. However, the confidence level among consumers was high at 62 per cent. Another rAI study among 100 retailers concluded that malls witnessed de­growth of 77 per cent, and high­street retail 61 per cent in the June 1­15, 2020, period. “Most customers will hesitate to resume shopping in the coming months,” says Kumar

Rajagopalan, CEO, RAI. Shoppers will venture out only if they have to; their visits will be need­ based. The situation is exacerbated by health and social­distancing norms. The new norms restrict the entry of visitors, with an eye on footfall counters, based on the size and common areas of the malls. For example, there will be one customer for every 100 sq ft of common area.

The frequency of sanitisation will increase—the cleaning of public spaces and utilities every two hours—which too will restrict the number of people in the malls. There will be fixed and mandatory gaps between two groups of people inside the shops. Many of these changes will remain in force for longer periods. Rajneesh Mahajan, CEO, Inorbit Malls, explains, “Our short­term worry revolves around health concerns, and holding people back, which is not going to help the sector.”

Obviously, footfalls have declined. Now that some states have allowed a few malls to re­open after lockdown, the reported visits were 35­40 per cent of the numbers during the pre­Covid period. However, there is a positive impact. The conversion rates are higher; those who come to the shops are more eager to spend because they come with a purpose to buy specific items, be it essential provisions or electronic goods. The hanger­outs, who filled the malls earlier, aren’t visible.

These trends have disrupted the busi­ness models of the retailers and affected their expansion plans. In March this year contends Anuj Kejriwal, CEO and MD, Anarock retail, the industry was esti­ mated to witness the launch of 54 malls spanning 22.2 million sq ft in 2020. Of this, 35 were to be constructed in the top seven cities. Now, only five or six of them may be built this year. The construction of the others, over 19.4 million sq ft, will be delayed to the next year.