Alms and the Superman 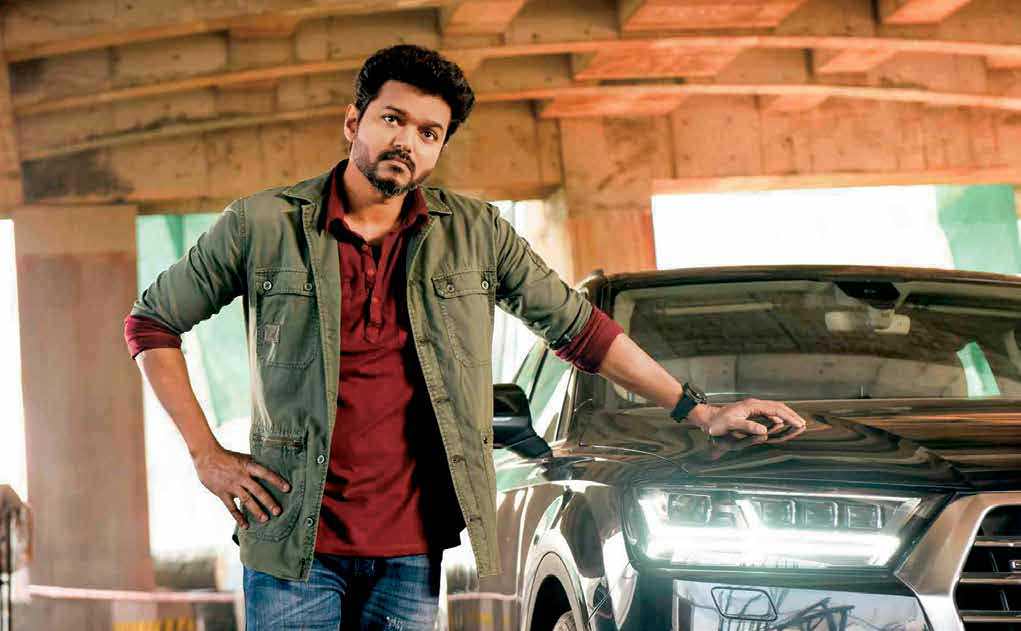 THERE is a sense of balance to politics in Tamil Nadu, which boasts as many film stars turned-politicians as it does government freebies. The balance goes haywire only when a film hero decides to denigrate the state’s largesse on screen merely to garner more applause from his fans. The moment he becomes a ‘thalaivar’ (leader), the same freebies will be at the top of his manifesto—and the balance will be restored.

So, it was easy for actor Vijay, 44— undoubtedly the number one Tamil hero box office-wise—to characterise the free household gadgets given to poor voters as bribes for their votes, and even as alms thrown at them, in his latest hit film Sarkar. To add insult to this injury, the director, A.R. Murugadoss, is fleetingly shown dumping the free mixers and table fans given out by the Jayalalitha government into a bonfire as a rejection of populism.

No wonder the ruling AIADMK was incensed by this assault on Jayalalitha’s successful outreach, which helped get her elected in both 2011 and 2016. As ministers mouthed warnings and party cadres laid siege to theatres screening the film, and tore its banners, the film’s producer, Kalanithi Maran’s Sun Pictures, was compelled to snip off the offending scene, and to mute dialogues considered derisive of Jayalalitha.

The protests were also a nervous reaction to yet another popular hero donning political colours through a film that depicts an elected government being unsettled by a technicality of electoral law. The film’s scenario of using section 49P of the Conduct of Election Rules, 1961, in response to someone else fraudulently voting in one’s name is unlikely to play out in reality. But Vijay’s use of the storyline to project himself as a political alternative by challenging the incumbent chief minister has enthused his fans about his imminent entry into politics.