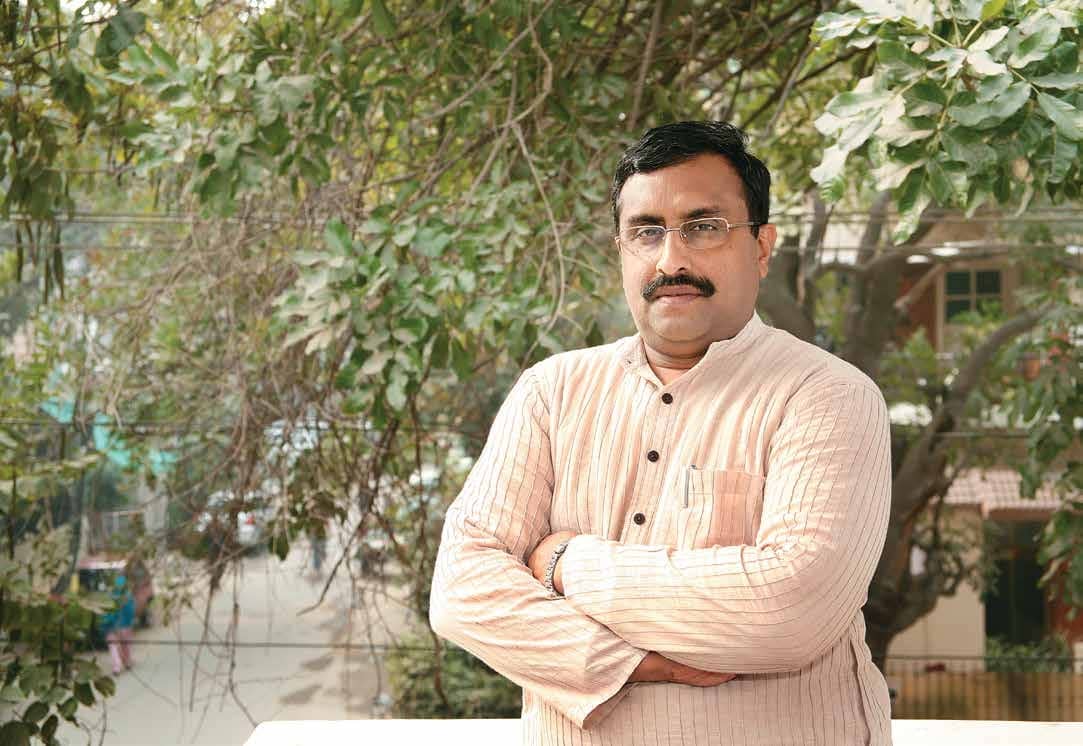 “Pandits have a right to return to the Valley. We are committed to bring them back with dignity, honour and safety.”

It has been almost one year since Jammu and Kashmir lost the special status granted to it by Articles 370 and 35A. National general secretary of BJP Ram Madhav tells Bhavna Vij-Aurora that the abrogation of Article 370 has led to “strengthening of the voices of India” in the youngest Union territory. It has also exposed local political leaders who, instead of acting as a bridge between the people and the administration, are hiding behind their Facebook walls and Twitter handles—“That is why not many tears were shed when they were incarcerated.” Excerpts:

One year after the abrogation of Article 370, how would you describe the situation in Jammu and Kashmir?

One year ago, on August 5, 2019, when our government abrogated Article 370, the Opposition had predicted bloodbath and street violence in the state. In the last 11 months, nothing of that sort has happened. Terrorist violence does happen. But that phenomenon is of a different dimension and needs different analysis. As far as the people of the UT are concerned, there has been substantial peace, allowing the administration to focus on development.

Do you think we have made some progress towards the stated goal of mainstreaming J&K with the rest of the country?

We need to be careful with words like ‘mainstreaming’ etc because they imply that people over there were not with India. In Delhi’s prime time TV news shows, we subject ordinary Kashmiris to a daily patriotism test due to such assumptions. There is a section of the population in Kashmir Valley that is influenced by separatist rhetoric. But the people of Jammu and a large section of the people of Kashmir have, over the decades, been fully with the national mainstream.

In the Valley, there was attachment with Article 370 in terms of a special status. No such thing existed in Jammu. Majority of those ordinary citizens in Kashmir, who lived under Article 370 for over seven decades and got nothing, now perhaps want to experience life without Article 370. That is why they are not pelting stones or agitating violently. I conclude that the abrogation of Article 370 has led to strengthening of the voices of India in the UT.

What about the economic development of the UT? Have any industries shown interest in investing there? Are you confident of getting private investment?

As we settled down after the August decision last year, the winter had set in. Many parts of the Kashmir Valley become inaccessible during winter, leading to a halt in development activity.

Even the durbar —state secretariat—moves away to Jammu. As the winter ended, the Covid pandemic arrived. In addition to these natural challenges, there were issues like the new domicile law for the new UT, which took some time to be announced. We have addressed all these issues by now and the state is ready for full­steam development. Already some investments in malls and multiplexes have rolled in. An investor summit is planned, which would pave the way for greater inflow of investment.