A Sect Split At The Top 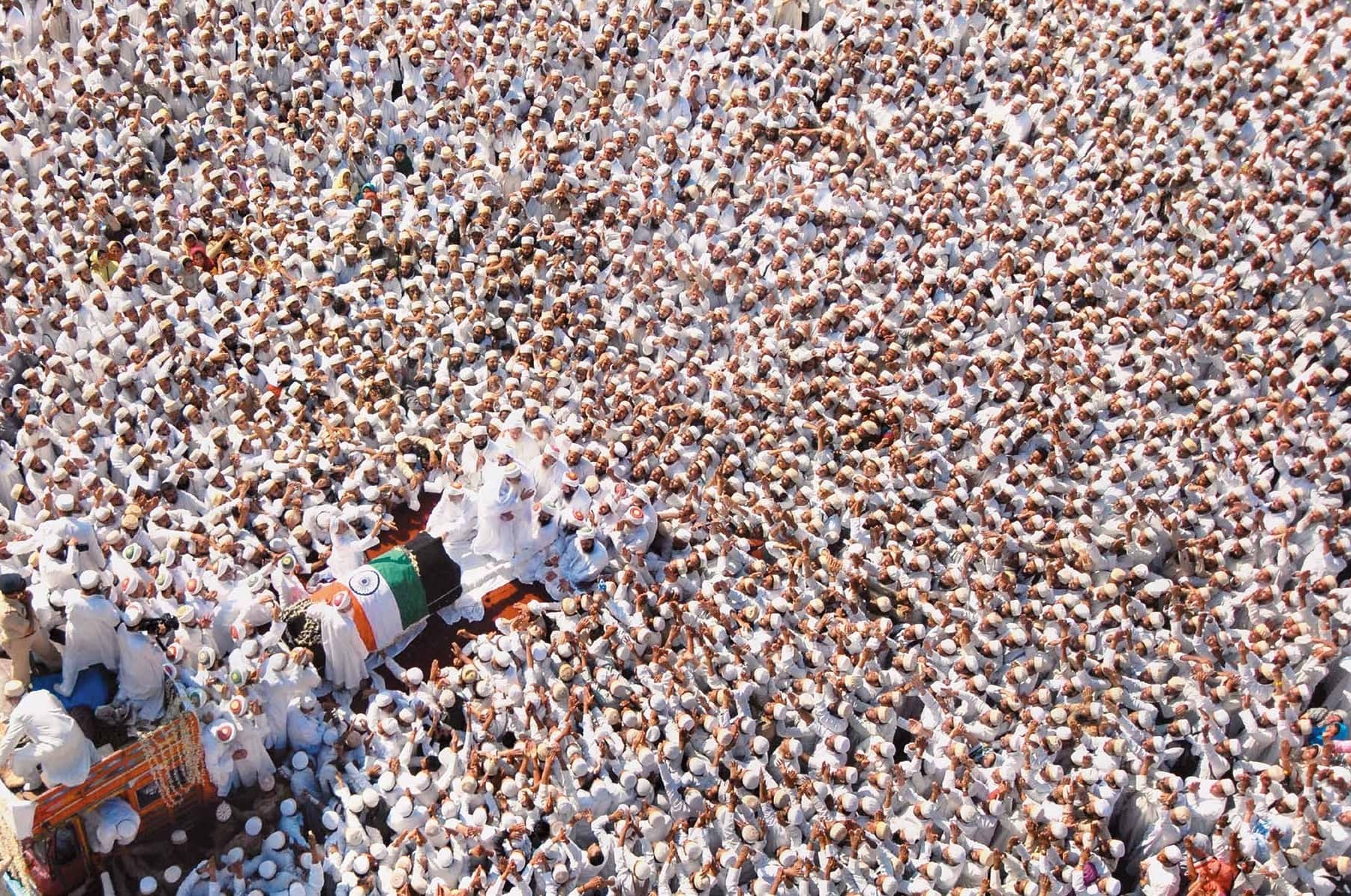 A succession battle is on for Dawoodi Bohra leadership.

JANUARY 17, 2014, was a sad day for Fehmida Chipty. That was the day the Dawoodi Bohra community’s religious leader, the 52nd Syedna Mohammed Burhanuddin, passed away in Mumbai. Thousands of Dawoodi Bohras made their way to Saifee Mahal in South Mumbai to get a last glimpse of their revered leader known for uplifting the community and encouraging modernity and trade. But, adding to Fehmida’s grief, a bitter succession battle emerged on that very day. The 52nd Syedna’s half-brother Maulana Qutbuddin as well as his son Mufaddal Saifuddin both claimed to have been chosen to be the next Syedna. Qutbuddin, however, left the south Mumbai premises and shifted to Thane overnight, while Saifuddin took charge as the community leader. Soon Qutbuddin filed a case in the Bombay High Court claiming he was appointed as Mazul and conferred the “Naas” (to bec ome the next Syedna) as far back as 1965. 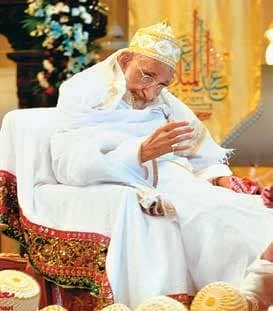 The Syedna succession case has been heard on an expedited basis since June 2014 and he has appeared before the court about eight times, answering over 500 questions. He passed away in March 2016 and now his son Taher Fakhruddin has decided to carry on with the matter and seeks to be appointed as the 54th Syedna. He too has appeared and answered over 1,400 questions about the succession techni­ calities and evidence.

The Dawoodi Bohras, numbering over a mil­ lion across the world, with more than half of them in India, are Shia Muslims originally hail­ ing from Gujarat. Mostly a community of traders, they are known for their cuisine and sartorial identity. Educational standards are generally high in the community, for both men and women, and their religious establishment is known to be quite wealthy with several properties across the globe. Because of the Syedna controversy, every­ body in the community now has to choose sides or await the judgment. 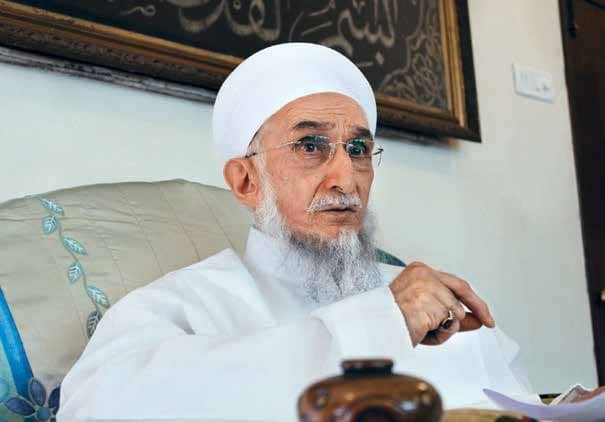