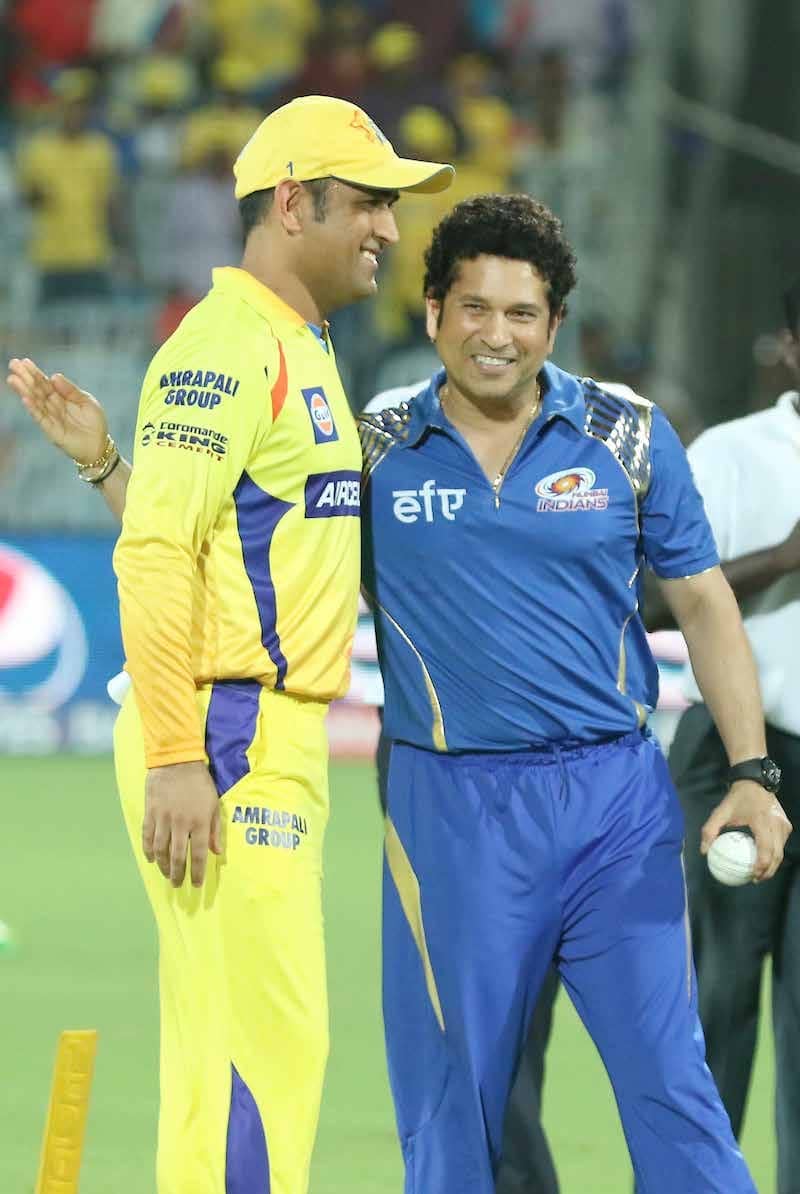 MSD impressed as rookie, champ, skipper in the quest to excel for India

In football, there is something called the ‘first touch’. When seen with a keen eye, more often than not it provides an immediate impression on an athlete’s mind about the skill and caliber of the subject. In cricket too, first impressions go some way in defining a batsman or bowler. The smooth run-up, the side-arm action, and the use of the crease and seam tell you a lot about a fast bowler.

Something like this told me Mahendra Singh Dhoni would one day become an icon of the game. The sound of the bat meeting the leather conveys a lot of things and in 2004, when I first saw Dhoni batting at the nets in Dhaka, the power with which he was striking the ball made me take instant notice and I told Sourav (Ganguly) that this guy has “jaan in his haath” (life in his hands) and will go places if he keeps striking the ball with such ferocity. He was making his Indian debut on the back of scoring a lot of runs in domestic cricket, but international matches would be different. He did not make a lot of runs in Bangladesh, but there were elements in his arsenal that made him the special one.

Seven years later, I was proven right when Dhoni clubbed the six to win India the 2011 ICC World Cup at the Wankhede Stadium. The ‘helicopter’ shot had the same jhatka with which he has nonchalantly slaughtered bowling attacks across the world. The enormous power generated from his bat swing made Dhoni a unique batsman and when someone has scored more than 17,000 runs in international cricket, we must respect the way he batted.