A Carpet Woven Over A Century 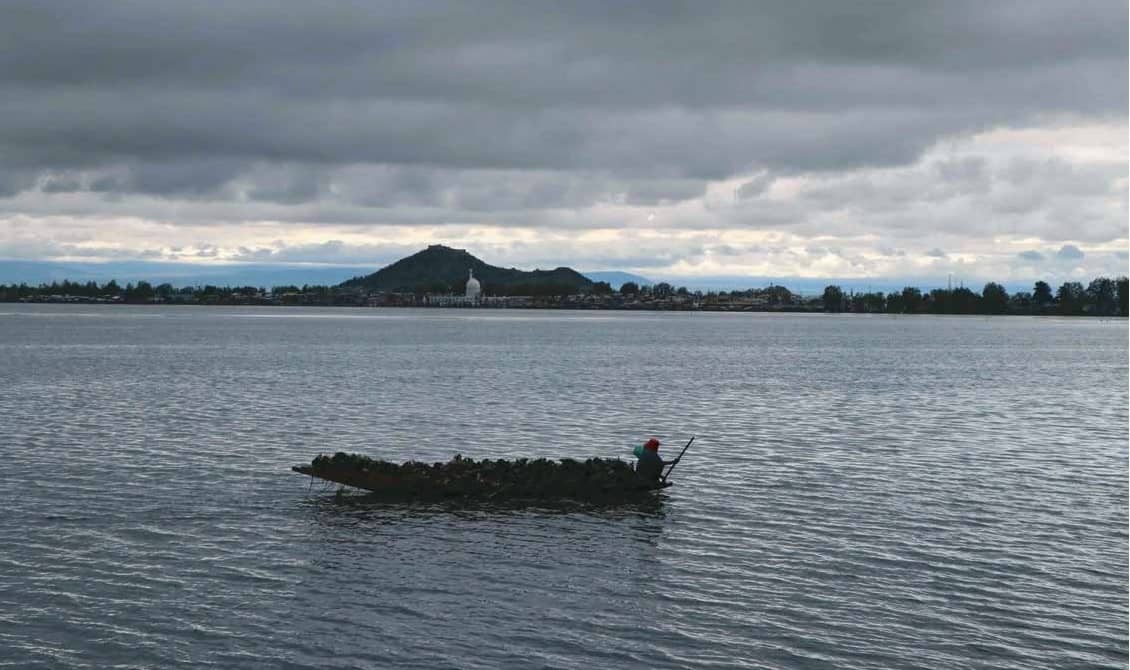 If the political history of Kashmir is a muffled tragedy, the cry for self-determination punctuates it at every step like a balladic refrain

IN conversations about Kashmir, scarcely any moment receives as much attention as the accession. Advocates argue that the settlement is a just and final one: the Maharaja ratified the accession, and Sheikh Abdullah, ostensibly the ‘undisputed leader’ of Kashmiris, supported it. Those who contest its legitimacy argue that neither of these figures represented the aspirations of Kashmiris. The Maharaja had, by 1947, been reduced to a cipher by sustained political agitation and mass uprisings. Abdullah, viewed with suspicion for his proximity to the Congress, swiftly fell into disfavour with Kashmiris for his role in securing the accession, and his initial insistence on its finality. Without the presence of the Indian army, and the J&K state’s own considerable capacities for coercion, Abdullah’s government would not have withstood the groundswell of political opposition. New Delhi’s policy has since remained one of foisting client regimes on Kashmiris, while repressing popular mobilisation and stymying the functioning of an independent political opposition. Virtually every election in Kashmir has been manipulated through fraud and violence to engineer outcomes favourable to New Delhi. This includes the elections to the Constituent Assembly, which in 1953 ‘confirmed’ the state’s accession to India.

Consistently denied a voice in the corridors of power, Kashmiris developed numerous ways to ‘speak’ outside them. In this piece, I look at three moments when the murmur became a roar. First, I discuss a mass uprising in 1931. Then I discuss a particular moment of mass mobilisation in 1963, coming in a period (1953-1963) when aspirations coalesced repeatedly around a call for self- determination. Finally, I discuss the formation of the Muslim United Front (MUF) and the electric impact on political opinion of the stolen election of 1987.

I. ‘Wazir tsalih, Kashir bali’ (When the wazir goes, Kashmir will heal). [Kashmiri proverb, recorded in the 19th century]

In July 1931, an assertive gathering of Kashmiri Muslims stood in open revolt against the Maharaja. On July 13, police fired at a protest, killing 21 unarmed people. What followed stunned the authorities. People, men and women, marched through the streets of Srinagar, carrying the dead. Described by one contemporary observer as an “elemental upsurge”, the crowds directed their force against the regime. While prompted by a deliberate insult to the Quran by one of the Maharaja’s soldiers, the uprising derived its force from deep wells of discontent.