Women in the Cause of Men in Distress 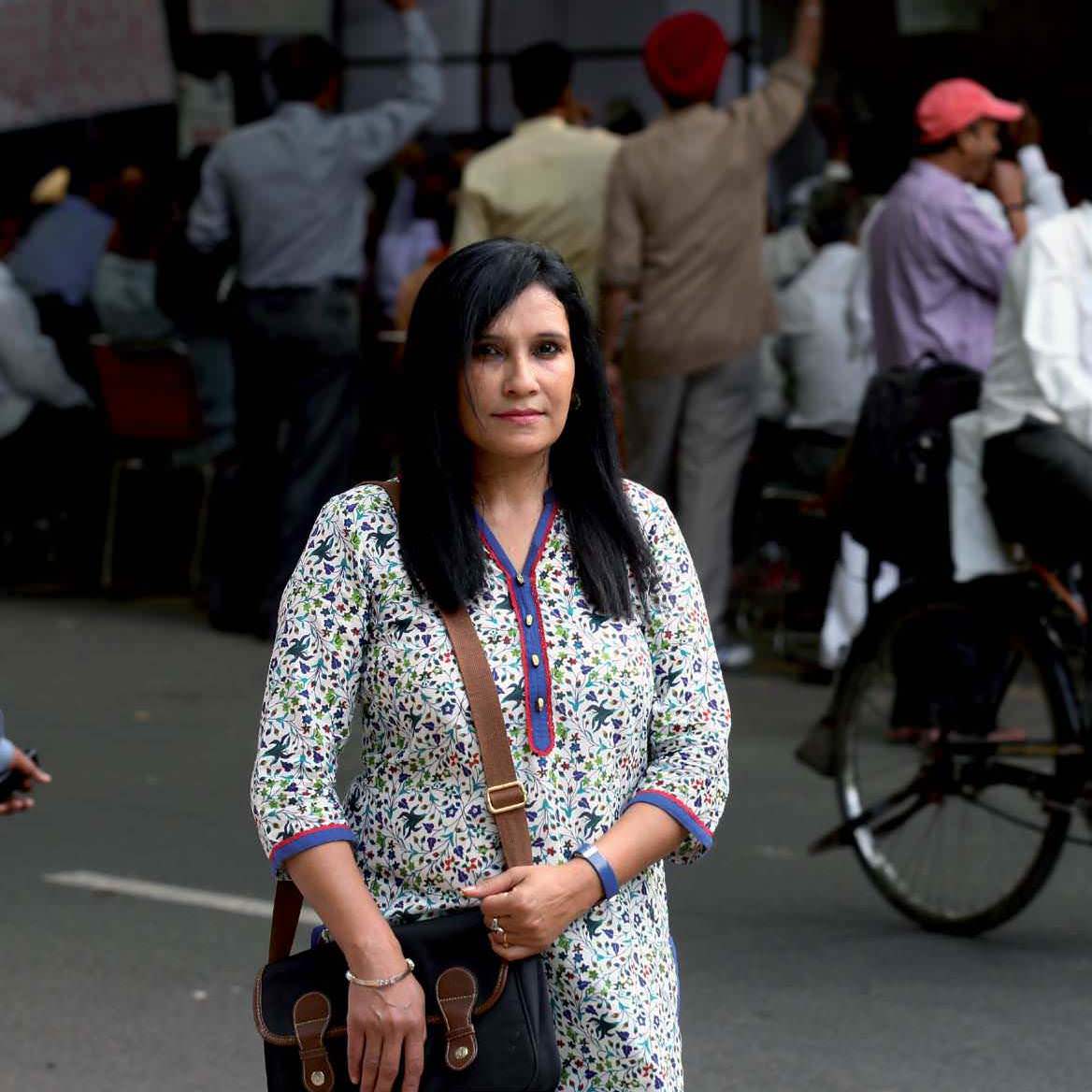 The growing mens rights movement in India gets more members from the opposite sex By LhenDup G Bhutia.

“Unless you bring men into the fold, see to their needs as well, how will you address the issues of women?”

A few days After a Facebook post by a female Delhi college student, Jasleen Kaur, accusing a young man, Saravjeet Singh, of making obscene remarks at a busy traffic intersection, an English news TV debate was held on this incident. The post had attracted considerable attention online, and its content—that of a man hurling sexual obscenities and threats at a woman, even having the gall to pose for a picture she clicked of him, while people looked on—was seen as yet another case of sexual harassment.

The TV panelists had been picked along expected lines. The woman whose post it was, Kaur, teared up as she recalled her ordeal. Two female guests, an activist and a comic, obliged their host by sharing similar anecdotes and experiences. And the heads of several activists and commentators in screen boxes bobbed with righteous indignation. Since the accused, Singh, wasn’t present, their ire was directed at two men who spoke of restraint. They were shut up by the anchor and other participants whenever they tried to speak.

But on the top left panel of the TV screen was a curious participant. Deepika Bhardwaj, a documentary filmmaker—and a woman, one might add—defended, to the point of a spat with the anchor, the right of the accused to narrate his version of events. She also pointed out that there was a difference between an argument, which Singh claimed it was, and a charge of molestation, which Kaur was making it out to be. At one point, the anchor was so flabbergasted at Bhardwaj’s perspective that he remarked in disbelief, “What kind of a woman are you?”

By the time the TV debate played out, Delhi’s Chief Minister Arvind Kejriwal had congratulated Kaur for her bravery on Twitter. The Delhi Police, which promptly found and arrested Singh, announced a cash reward of Rs 50,000 for Kaur. As it turns out, however, there are now several doubts about her allegations. An eyewitness account has emerged that discredits her version of events.

Bhardwaj is one of several female members of India’s fledgling men’s rights movement. What began as a support group for husbands who had been falsely accused of making dowry demands, the group has now grown in size, various NGOs and forums across the country serving under the umbrella group of Save Indian Family. Its stated aim is now to fight misandry in society and push for gender neutrality in law. The members of the groups support and advise one another in their legal troubles, from false dowry charges to false rape cases, raise awareness of men’s rights and their medical problems, and lobby for the formation of a Central men’s welfare body like the National Commission For Women.