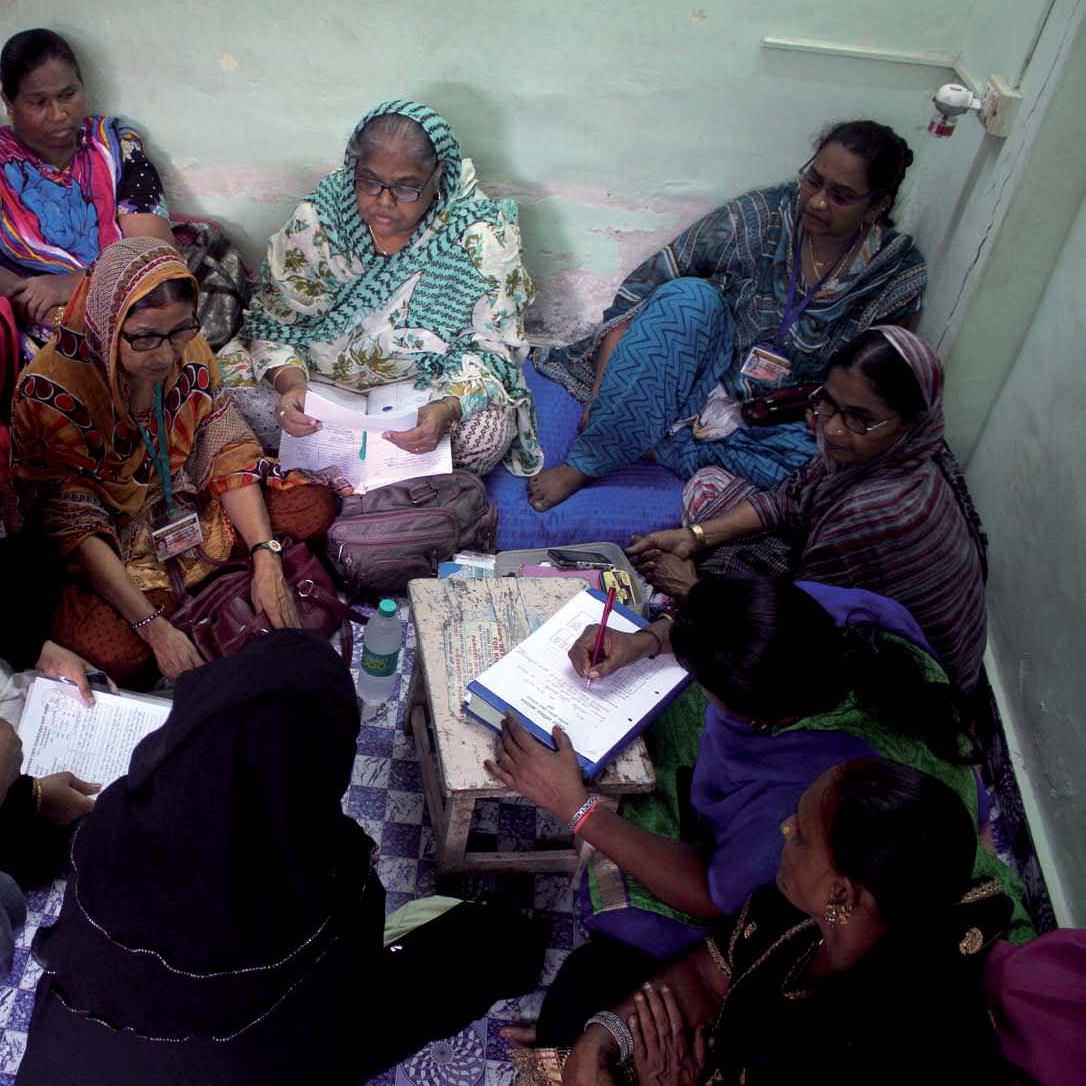 A survey reveals that a huge majority of Muslim women in India want to see the end of the unilateral oral divorce and other such injustices of the religions personal laws.

She is 25 years old and it has been five years since her marriage. At her in-laws, they would beat her regularly, make her work like a slave and keep asking for dowry. A year back, her husband’s father came home, thrashed him and told him that he must divorce her. She says before asking her to leave, her husband said ‘talaq’ to her twice. You suspect that is not true. Three is the number that severs the link. Twice gives her an opening to claim the marriage is technically still on. He has not asked her to return since then. She says they blame her for the divorce. She took her two babies when she was forced to go. Without any means of support, she waited impatiently for a call back that never came. She then filed a police complaint against them for domestic violence. Now that she has filed the case, her husband says there is no room for reconciliation. This is not an unusual story, the only difference being that her father-in-law is a reputed Muslim cleric in Bhopal. “He should know that divorce cannot happen like this,” she says. “There is a procedure that the Qur’an specifies. He knows the Qur’an inside out and still he has gone ahead and done this to me. And if someone with so much knowledge can do it, then why won’t ordinary people?”

Safia Akhtar, who has been working for Muslim women’s rights in Bhopal, remembers another case some years ago in the city where a Muslim man wrote ‘talaq talaq talaq’ on his wife’s Facebook wall. The wife refused to accept it, and, because of the shock of such a divorce, a qazi ruled it illegal. But there was no victory in it. The woman had filed a police complaint about dowry harassment, and at the police station, the husband agreed to take her back. But as soon as they got out, he threatened to kill her, according to Akhtar. The wife left for her parent’s house and Akhtar has not heard from her since.

Akhtar, who is the Madhya Pradesh state convenor for the Bharatiya Muslim Mahila Andolan (BMMA), once called a press conference where she got a number of women who had gone through ‘triple talaq’ voicing their stories. They demanded that the process of divorce should be as it is spelt out in the Qur’an, spaced across a period of time with a reconciliation option built into it.

“Then newspapers—Urdu newspapers—said that if we talk like this, then like Taslima Nasreen and Salman Rushdie, we would have to live under the shadow of fundamentalists. Even the Muslim establishment said that it is wrong for us to go against qazis and muftis. There were many threats to us.”

Akhtar has just collected and shortlisted 13 cases of triple talaq from all over Madhya Pradesh. This will go to an allIndia pool that the BMMA is creating. In November this year, they will hold a conference in Delhi where stories of triple talaq will be put forth to show the continuance of a medieval practice that many Muslims think is illegal under the tenets of their faith.

Last month, the results of a survey that asked Muslim women what they thought of personal laws were published. It was significant because there have been no large-scale studies that take into account the voices of Muslim women in India. “To my knowledge, the survey is the first of its kind,” says Dr Noorjehan Safia Niaz, one of the co-founders of BMMA. A Tata Institute of Social Studies graduate, Niaz has been working on Muslim community issues since the early 1990s in Mumbai. In 2007, she helped form the BMMA in the city and it is now an all-India umbrella organisation for Muslim women’s rights with 65,000 members. “Since then, we have been getting a lot of cases. There are multiple ways in which we have been trying to convey that we need a better law that is gender-just. Then we felt that we need data. We need hard data through a scientifically recognised process of doing a survey. Myself and Zakia [Soman, cofounder], we have done research within academic circles. We felt we were equipped to do a national study to gauge the responses of these women and to find out what is it they want.”