It's The RBI Governor Stupid! 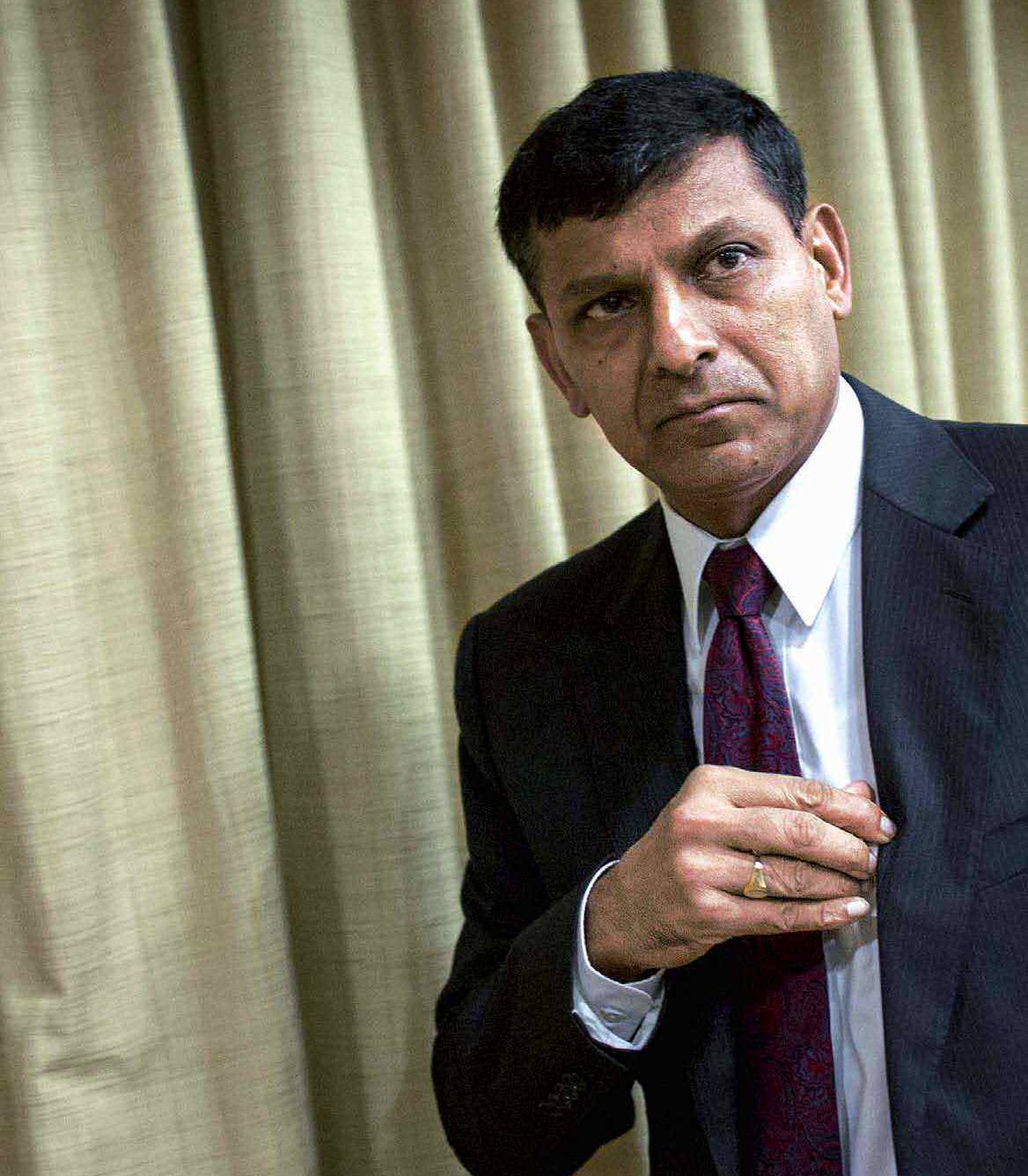 The widening rift between the Finance Ministry and the RBI takes a heavy toll on the economy.

"It’s complicated.” That’s probably how the Narendra Modi Government would describe its relationship with the High Priest of Mint Street, Raghuram Rajan, were it to be spelt out as a ‘status’ update on social media. That’s sort of putting it mildly, though. Two years down in office and one still to go, Rajan, ushered in by the Manmohan Singh Government at a time when India’s economy was in crisis back in September 2013, is becoming something of a bugbear to the Finance Ministry. Enough, indeed, for some of its senior officials to describe—in private—the relationship between the Reserve Bank of India (RBI) Governor and the tallest men in the Government as “verging on the dysfunctional”.

The perceptions of the two differ fundamentally on the state of the economy, primary macroeconomic risks, metrics to measure inflation and, of course, the solutions. And these differences are widening.

The RBI believes inflation to be the biggest risk, while the Ministry of Finance (MoF) argues the obverse, maintaining that India’s economy is actually at risk of deflation if corrective measures are not put in place rightaway. This is perhaps the first time such a sharp divergence has emerged between the RBI and the MoF on assessing the economy and chalking out how the challenges it faces are best tackled. The dissonance is confusing various stakeholders—particularly corporate India.

At a meeting convened by the Prime Minister on 8 September at his 7 Race Course Road residence, many business leaders expressed concern over the economy’s disappointing pace of growth and pushed for faster reforms as well as an immediate rate cut by the RBI to help revive investment and thereby give GDP expansion added impetus. However, the RBI chief has so far refused to oblige. He has made three policy rate cuts in 2015, but the magnitude of these and their timing have come under intense criticism not just from Government leaders but also economists, analysts and sections of India Inc. They contend that the complexity of the economy and variations in growth across sectors call for a remedy other than one that is text-bookish in style and fixated on inflation. Instead, it should be based on a study of multiple parameters and ought to recognise that growth is uneven from one sector to the next.

​All the more since numbers reveal that the country is in the midst of a fragile and haphazard recovery. According to the latest data released by the Central Statistical Office, India’s gross domestic product (GDP) growth slowed to 7 per cent in the April-June quarter from 7.5 per cent in the January-March quarter, as measured at market prices. Disaggregated, the data set points to differences across sectors. While agriculture, despite a sub-par monsoon, grew 1.9 per cent in the quarter ended 30 June, manufacturing went up by 7.2 per cent, and trade, hospitality, transport and communication rose by double digits, at 12.8 per cent. Clearly, growth is uneven and reflects varied uncertainties that dog the Indian economy as it scripts a recovery in a volatile global economic environment.

The end of the global commodity super cycle provided enormous relief to India’s beleaguered corporate sector by reducing their inputs costs. It also offered fiscal relief to the Union Government—lower petroleum prices have reduced the subsidy burden. Regardless, the view within government circles is that unless urgent and timely action is taken by the RBI to lower the cost of capital by effecting an interest rate cut, there is risk of a further squeeze in demand and consequent delay in a proper across-the-board investment revival. Especially since globally many economies are suffering. This is largely because Russia, Brazil, South Africa, Australia and others that are dependent on commodity exports have been severely hit by collapsing global prices for these products. Even Indian exports, declining for the last seven months, face a bleak future as myriad factors—such as currency fluctuations—turn rivals more competitive. Further, the current downturn in oil prices is projected to reverse next year, ending India’s run of luck on this.

The NDA Government recognises these challenges and believes that the present moment—when the global economy is wrestling with the problem of China—opens a brief window of opportunity. Already, the unravelling of the yuan and slow implosion of the Chinese economy as it comes off its high-growth plane, coupled with the likelihood that the US Federal Reserve will raise its rate of funds, has become an economic imponderable. While China’s slowdown makes India a relatively attractive destination for investment, an increase in the US Fed’s policy rate can trigger an outflow of portfolio capital. Note that since China devalued its currency last month, FIIs have withdrawn over $3 billion from Indian assets.