Is Genetic Profiling The Future of Criminal Justice? 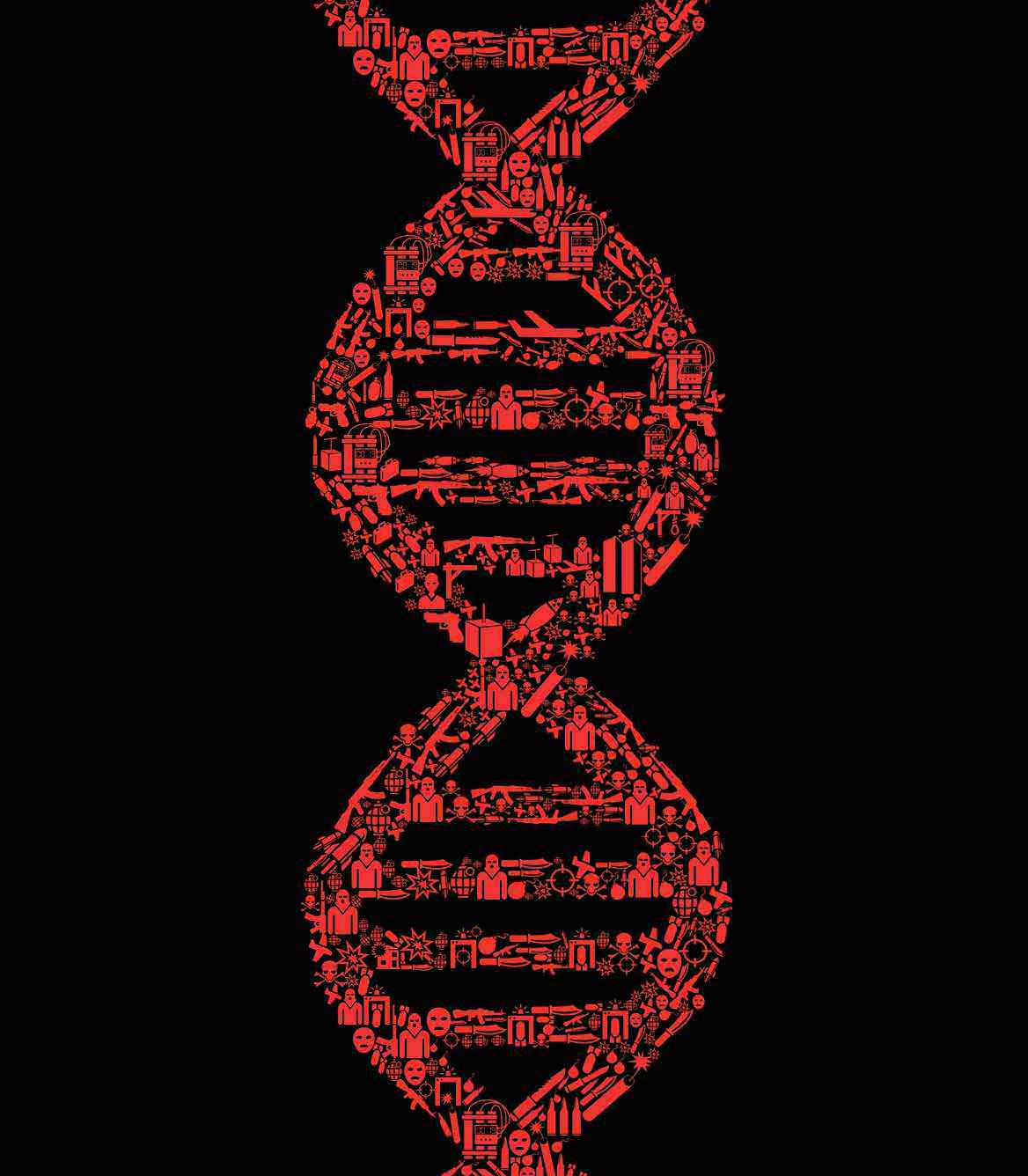 A Bill seeks to make genetic profiling mandatory for the fight against crimeand generates a debate about the clash of ethics, freedom, science and data.

When British geneticist Sir Alec Jeffreys first developed the DNA profiling test 31 years ago in his laboratory at Leicester University, he didn’t help the police prove a man guilty. His test—back then it took weeks to complete DNA profiling procedures as opposed to a few hours now—proved that a rape suspect in police custody was innocent. Details from the whole exercise also subsequently helped the local police nab the real criminal, who had killed his teenaged rape victim. Later, the police found that he was the one who had committed a similar crime three years earlier in a village nearby. Britain was destined to make great gains in solving crimes thanks to DNA identification, while the rest of the developed world, including the US, caught up later, but only after lagging initially thanks to the relentless—and sometimes ill-founded—opposition from civil liberties activists. In India, the Human DNA Profiling Bill, 2015, a proposed law that envisages collecting DNA finger prints—which are unique to an individual—especially of criminals, has been in the making for the past 12 years. The draft bill, which will shortly be placed before the Union Cabinet for its nod, has been prepared by the Department of Biotechnology and the Centre for DNA Fingerprinting & Diagnostics (CDFD), a Hyderabad-based Central Government-run agency, after examining and reviewing submissions by a panel of experts, holding consultations with various stakeholders and getting responses from the public. Notwithstanding the claims of safeguards against any misuse of the intended DNA data base, activists, lawyers, internet freedom fighters, civil liberty activists and columnists have been up in arms against the Government, arguing that the DNA profiling bill is ill conceived and naïve—to the extent that it would destroy an individual’s right to privacy as it lacks provisions to check data tampering.

The international experience has proved otherwise. Ever since Sir Jeffreys extracted DNA from human muscle tissue, identified and processed genetic markers (which are unique to individuals except in the case of identical twins) from what was until then considered ‘seemingly purposeless segments of the human DNA’ in the words of writers Peter Reinharz and Howard Safir, more than 500,000 ‘otherwise unsolvable’ cases have been solved in the developed world thanks to the DNA identification, note CDFD scientists. DNA is the hereditary material in the human body. It is found in blood, saliva, urine, strands of hair, semen, tears, skin, etcetera.

Dr Madhusudan Reddy Nandineni, staff scientist and group leader, laboratory of DNA fingerprinting services and laboratory of genomics and profiling applications, CDFD, is worried that opposition to the Bill is gaining momentum in India due to a raft of reasons. Of course, the West, too, has witnessed sharp protests against DNA profiling laws. One of the key reasons anti-profiling activists have an edge, says a senior Home Ministry official who asks not to be named, is that there is a “general public anxiety” over “anything to do with disclosing personal details”. He agrees that the tests are going to be intrusive, because muscle tissue may have to be collected from private parts. The procedure of DNA sample collection—as explained in the draft Bill submitted in January by a committee headed by TS Rao, senior adviser to the department of biotechnology—talks about obtaining intimate body samples of living persons (on page 6-7 of the 48page document) from ‘the genital or anal area, the buttocks and also breasts in the case of a female’. According to the draft Bill, it also involves external examination of private parts, taking samples from pubic hair or by swabs or washing or by vacuum suction, by scraping or by lifting by tape and taking of a photograph or video recording of, or an impression or cast of a wound in those areas. “But then, it is par for the course,” says the Home Ministry official by way of justification.