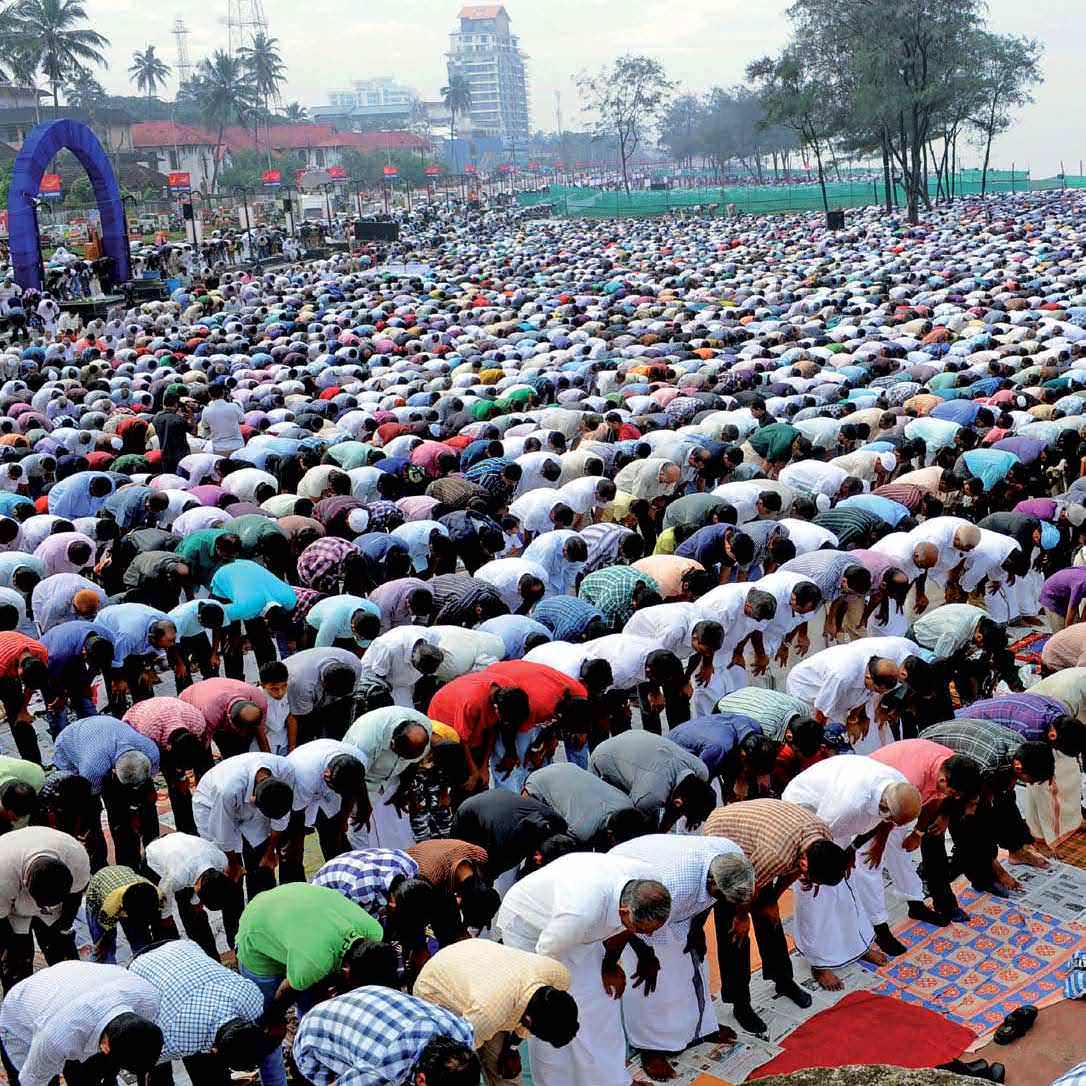 Muslims in India's most literate state are politically empowered and financially prosperous, yet easy targets for jihadi head hunters, including the ISIS.

When the UAE deported four young men back to India for suspected ties with the Islamic State (IS), the immediate response from Muslim organisations in the southern state of Kerala was that it was a knee-jerk reaction. “After all, all these Middle Eastern countries are scared of the IS. Maybe they were over-reacting,” says a senior police officer based in Thiruvananthapuram who adds that “radical Muslim outfits here have always had global ties”. Requesting anonymity, he says, “There are indications that the high incidence of smuggling gold into Kerala could well be one way that funds are allocated by their financiers abroad.”

An intelligence official in Delhi blames it on the “ineffectiveness” of the state police to track the “link between gold smuggling and terrorism.” But even after security forces busted a huge gold smuggling racket at Cochin International Airport in July, the Customs Department had rejected any link between the racket and jihadi groups. A customs officer had said in a statement that the focus of investigation was only on smuggling and related economic offences. Officials had arrested a Kerala constable who worked on deputation as an immigration official at Cochin International Airport for allegedly facilitating the smuggling of the metal.

“It is money that is one of the big attractions for many young people to join the ranks of radical Muslim groups that are flush with funds. It has helped these groups spread the word of jihad and Islamist rule. Whoever grows in that environment gets attracted to Salafism and the idea of monotheist rule that Islamic State promises,” states a former senior police officer who has done a lot of research on the roots of communal conflicts in Kerala, which, lately, has seen a rapid growth of Islamist groups amid what scholars such as Mohiyuddin Nadukkandiyil Karassery, popularly known as MN Karassery, call a  “perverse assertion” of Muslim identity.

Young people from Kerala landing up in IS camps in Syria and Iraq or falling under the spell of the dreaded jihadi group through social media networks doesn’t surprise Karassery one bit. He says the Jamaat-e-Islami has provided the “theoretical base” for the rise of Islamism in Kerala since the late 1940s masquerading as a social organisation and by co-opting Leftist intellectuals to champion their thoughts in the garb of fighting ‘imperialist forces’. According to a report in The Indian Express, one person from Kerala, named Riyaz, was instrumental in bringing together members of the group sent back by the UAE and in indoctrinating them with IS ideology.

Historian MGS Narayanan, in an earlier interview with this correspondent, has observed that the “indoctrination of Muslim youths in Kerala follows a pattern”. According to him, “Labourers and others who go to the Gulf get into this trap, and once indoctrinated, they return committed to the cause of Islam, ready to devote money or energy to what they call religious activities.”