Baby Fever In The Parsi Community 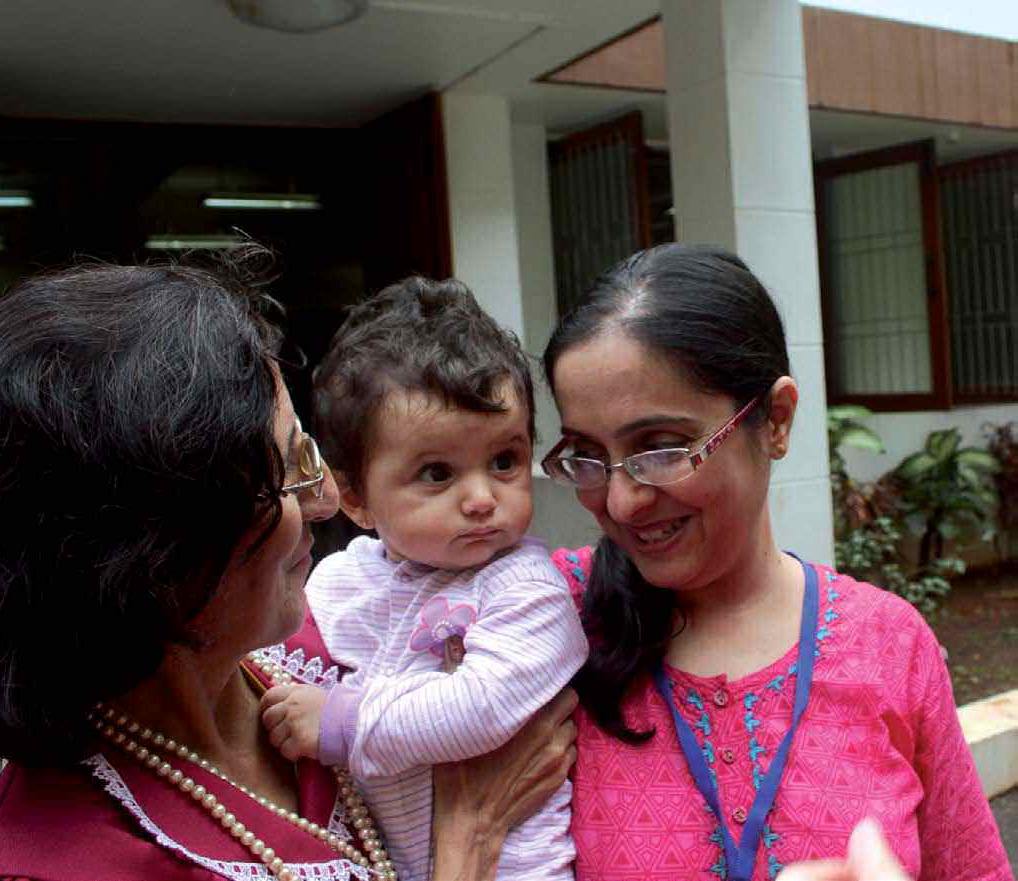 The Parsi community, alarmed by dwindling numbers, has reason to celebrate as a repopulation programme shows results.

Around 35 Parsi middle-aged men and women, most of them couples and several of them accompanied by their children, have gathered in a community hall on a rainy Sunday morning for a parenting workshop in Mumbai. The din of sporadic yet heavy showers along with a mysterious babble of children from outside an open window enter the hall like the whir of a noisy machine. But those inside, who are part of the workshop, are not to be disturbed. They are in titters every now and then, play-acting a series of situations—from an episode where one of the parents acts as a boy who has flashed his private parts to a friend, to another who gets caught sending porn to a female college friend. Egged on by the organisers of the workshop, they giggle and improvise while enacting small instances of ideal parenting. So far, not very unusual.

But at the end of these acts, just when everyone’s attention seems most unwavering, comes a homily in the garb of an act: two couples sitting around a third, convincing the wife why, despite the challenges, she should have a second child. “Don’t be selfish,” one of them says, “your child needs a companion.”