A Ban Is Not The Answer 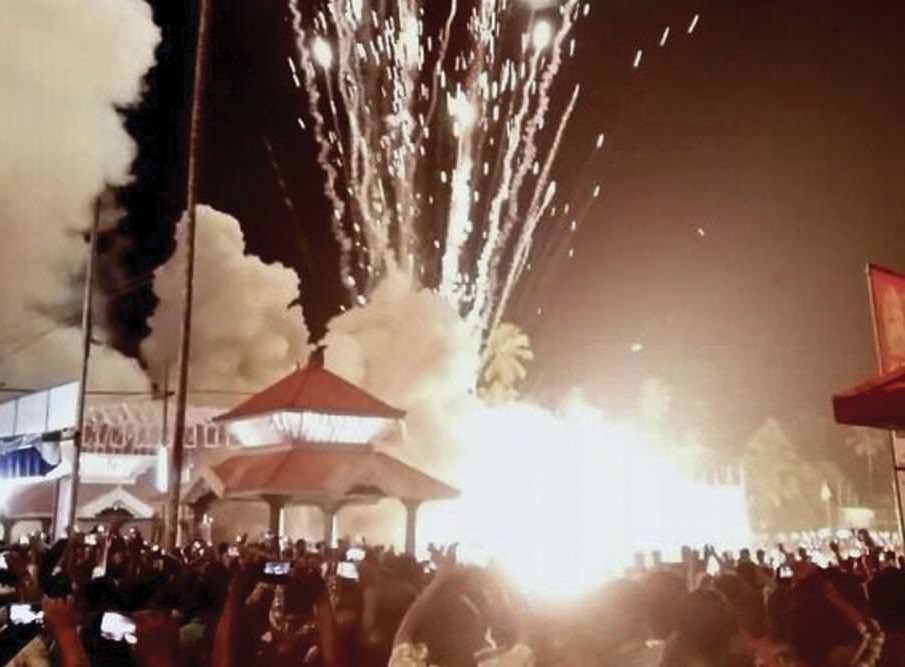 A ban is not the answer. Let tradition live with strict rule of law. 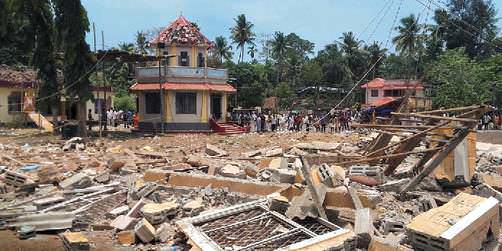 Arguments in favour of banning fireworks following the recent tragedy in a Kollam temple raise some important questions about tradition, modernity and the rule of law. To begin with, they aren’t either exclusive or contradictory concepts. more regulations are in order to resolve the contradictions between them.

In the immediate aftermath of a tragedy in which 109 lives perished, emotions were running high, understandably, but then the framing of any law requires considerable freedom of thought. A blanket ban on pyrotechnics is a knee-jerk reaction, especially when the cause of the accident has been found to be a competitive zeal over grander displays of fireworks.

Let’s face it: high-decibel noise induces not only hearing loss, but could have long-term damage to vital organs; for the elderly, it is a potential health risk. Animals, especially dogs, often bear the brunt. therefore, it is essential that guidelines and rules are adhered to when using fireworks. that most of these were not followed, as it appears, as fireworks went on till 3.30 am on 10 Aprill at the Puttingal Devi temple at Paravur in Kerala, a scenic spot, is an unpardonable crime.