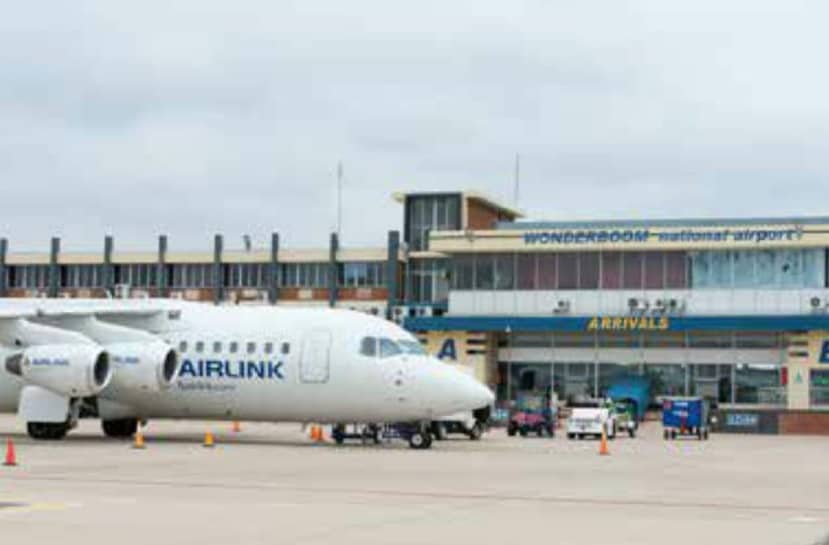 THE VERY APPOINTMENT OF NTIYISO Consulting, be it for advisory and investigative purposes or the enabling of it to appoint external contractors, is unlawful – Judge J Ranchod.

The absurd decisions of the Tshwane Metro to disregard its own highly qualified, experienced officials to benefit private contracted service providers at the city’s Wonderboom National Airport have finally been stopped in their tracks by the high court.

The judge also ordered the metro municipality to appoint, within 15 days, a properly qualified airport manager to run the entire operational function.

In August last year Noseweek revealed that Wonderboom was falling apart since the DA-led Tshwane municipality, licence holder of the airport, had appointed a private company, Professional Aviation Services (PAS) in 2017 to run the airport. The city’s once-proud asset, previously managed perfectly well by its own employees, has since been downgraded as a result of mismanagement.