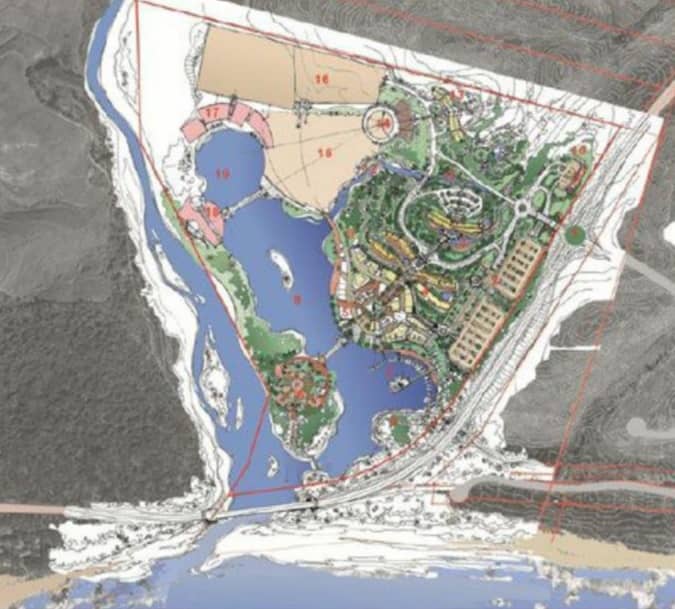 Developer Tongaat-Hulett under fire for blatantly using another firm’s plans.

DID TONGAAT-HULETT’S PROPERTY arm steal architectural draw-ings which were then used to raise capital from the Depart-ment of Trade and Industry for a luxury property development, from a trusting small consortium of KwaZulu-Natal businessmen?

If so, it fits neatly with the ugly truth about corporate South Africa’s tendency to steal ideas from small businesses. Noseweek has carried many such stories, from the “Please Call Me” vs Vodacom scandal (nose200), to Standard Bank being accused of clandestinely copying keypad software (nose204) to Foschini Group copying a unique bread-bin design and when caught, offering a paltry R30,000 to the Cape Town-based kitchen design studio (nose214).

The Zimbali franchise just outside Ballito is synonymous with luxury gated estate living, with its luxury private mansions and hotel often used as quiet getaways by the rich and famous. Former AU chairperson Nkosazana DlaminiZuma has a home in the estate while Robert Mugabe’s family are said to have stayed there too.

Sugarland Resorts and Development, led by Ballito resident Colin Mitchell who specialises in strategic planning, business and project feasibility studies, first approached Tongaat-Hulett Developments – then known as Moreland – in 1997/98 about an idea to build a luxury mixed-use development at the mouth of the uThongathi River, adjacent to the Zimbali Coastal Resort and Estate which was developed by Tongaat-Hulett more than 20 years ago. Mitchell’s project was named and referred to as Sugarland.

The idea was to include an artificially created lake adjacent to the river while homes would have panoramic sea views. Mitchell and his partners initially plowed about R250,000 in cash into various studies, including just how the lake would be built, as well as into architectural designs. Mitchell eventually even sold his home to fund the project.