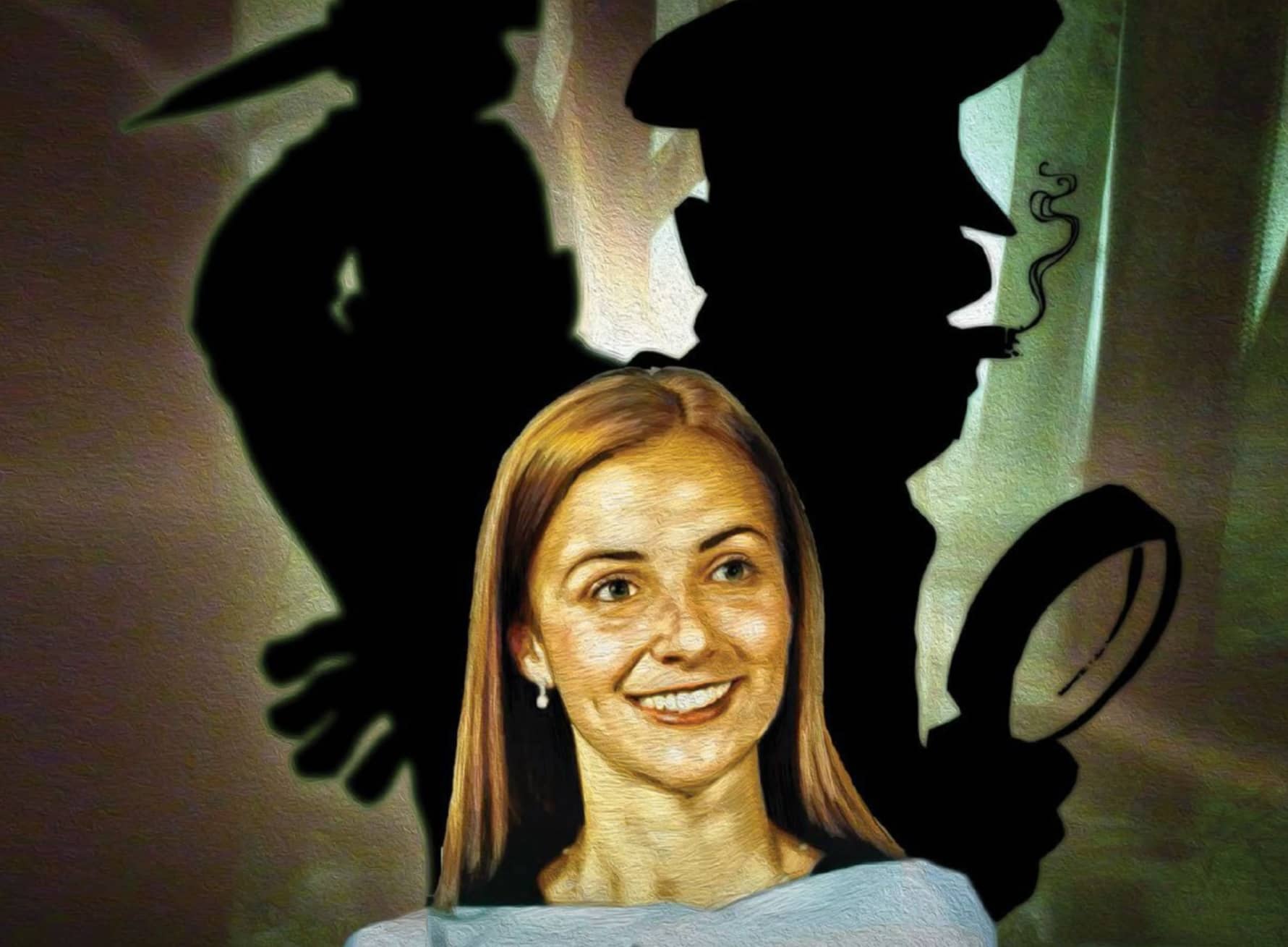 On Wednesday 16 march 2005, the mutilated body of Inge Lotz, an at-tractive and talented Stellenbosch University student, was found in her Welgevonden apartment. She was lying on her couch covered in blood.

On Wednesday 16 march 2005, the mutilated body of Inge Lotz, an attractive and talented Stellenbosch University student, was found in her Welgevonden apartment. She was lying on her couch covered in blood.

Supt Neville, a member of the Serious and Violent Crimes Unit with Inspector Pieterson and Sergeant Claasen were amongst the first summoned to the scene. The experienced SVCU officer, known for his thorough and objective demeanour. There was no sign of forced entry. Valuables lay openly displayed. The murder motive was obviously not theft, it was personal.

Supt Neville studied the body of the victim. He saw her broken nose and swollen eyes. Several deep head, neck and chest wounds had been inflicted. There was massive swelling on her left arm and her right arm had numerous bruises and deep cuts on the hand. There were bruises on her legs and lower abdomen. The victim had clearly tried to fend off her attackers. None of this could have happened while the victim was lying, relaxed, on the couch.

The violence that caused wounds of this nature and the obvious struggle that had taken place wasn’t evident in the apartment. Everything was in its place and nothing in the immediate vicinity of the victim’s body was disturbed. It was puzzling. There were also drops of blood around the body instead of bloodspatter. A neat pool of blood seemed to have been poured onto the floor below the victim’s head on the arm of the couch.

Neville had reason to suspect that, wherever the victim was killed, and possibly even tortured, it was not in her apartment.

Most extraordinary of all, an open magazine lay neatly across her feet. In a violent struggle, the magazine would have fallen to the floor. The TV remote control lay between Inge’s right thigh and the back of the couch. It could never have remained in that position during a violent unexpected attack from behind. The killers had set about creating a false trail.

A week later Neville was off the case. For weeks thereafter, the relatively inexperienced Insp Deon de Villiers who, surprisingly, was appointed to take over as investigating officer, was at a loss and had not identified any suspects. But when the media began raising questions about the lack of progress in solving the case, the Western Cape SAPS’s “Mr Fixit”, Director “Attie” Trollip, now deceased, rushed to the rescue. True to his reputation, within no time, success! (“By hook or by crook”, as several of his older colleagues would later point out.)

The two police experts he brought along with him, Capt Bruce Bartholomew and Supt Johannes Kock, concluded that Inge had been the victim of a surprise, lethal attack from behind while seated watching television. They concluded that there had been no struggle and, with nothing disturbed, it was considered a neat crime scene – as those who had rigged it had intended.

Weeks later, Fred van der Vyver, Inge’s boyfriend, was arrested. Dir Trollip cleverly manipulated the National Prosecuting Authority (NPA), the media and the public into believing he had a watertight case against the jealous boyfriend.

In 2007, Fred appeared in the Western Cape High Court before Judge Deon van Zyl, charged with his girlfriend’s murder.