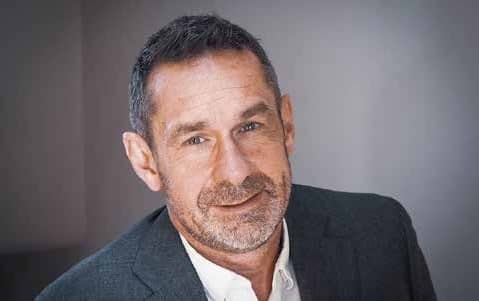 BY THE END OF READING THIS BOOK I want you to make a choice. Will you accept the machine control of human beings, or resist? And if the answer is resist, on what basis will you defend the rights of humans against the logic of machines?

In the twenty-first century, the human race faces a new problem. Thanks to information technology, vast asymmetries of knowledge have opened up – creating vast asymmetries of power. Through the screens of our smart devices, both corporations and governments are becoming adept at exerting control over us via algorithms: they know what we’re doing, what we’re thinking, can predict our next moves and influence our behaviour. We, meanwhile, don’t even have the right to know that any of this is going on.

And that’s just the nightmare of the present. In the future, as artificial intelligence develops, it will become very easy for us to lose control of the information machines altogether.

An algorithm is simply the instructions for solving a problem, devised by a human and written down. For example: when I present my passport, border control knows that if my fingerprints match the ones stored on file, they should let me through; if they don’t, I get detained for further questioning.