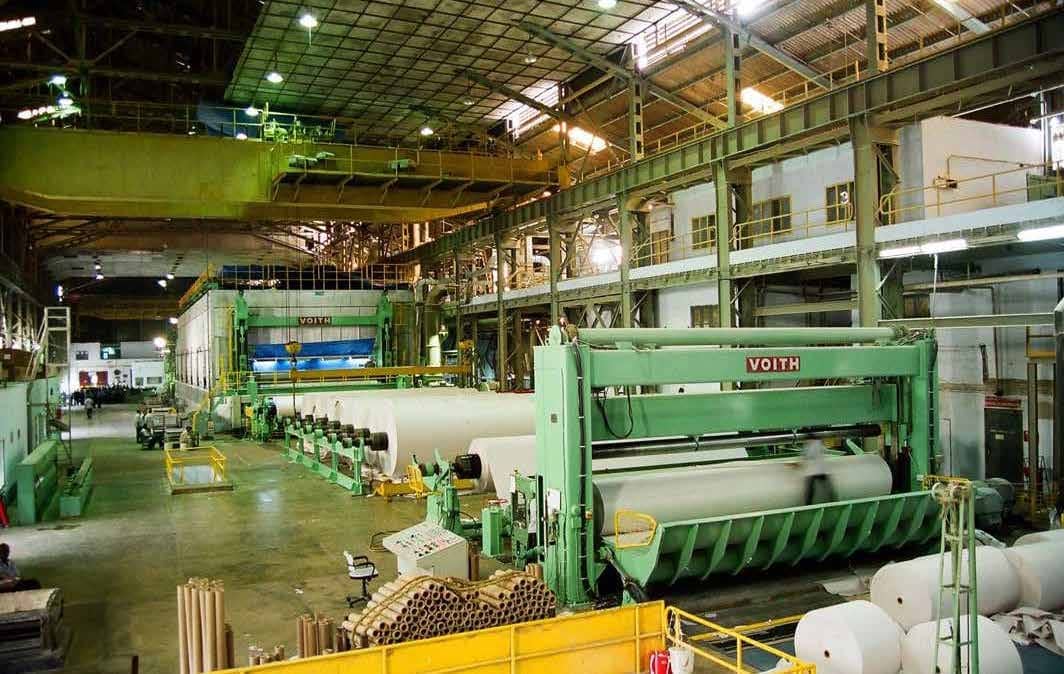 The Union government has recently cleared disinvestment in five Public Sector Undertakings (PSUs) in the country.

This is likely to bring in around Rs 60,000 crore which accounts for nearly 60 per cent of Rs 1.05 lakh crore budgeted from the strategic stake sales in PSUs this financial year. The move will also help the government keep its fiscal deficit in check.

The progression of selling of the public sector unit in India was started as a consequence of Economic Liberalism and Infrastructure development that was initiated in the country right from 1991. Surprisingly during the period of post liberalisation, the total expenditure of the Government of India, as reflected in the Union Budget of India, increased from Rs. 1,13,422 crore (1991-92) to Rs. 21,46,735 Crore (2017-18). To elevate the funds partially for these expenditures and to minimize fiscal deficits in union budgets, the Indian Government started divestment in public sector undertakings. Though the Congress government has opened up the process of economic liberalisation under the direct dictation of the World Bank and the IMF, an accelerated move of selling the PSUs was not possible during that regime, primarily because of strong resistance from the left political parties and different labour unions.

However, when the BJP led NDA Government came to the power in the centre (1999-2004), major divestment steps were taken place. Even after having good profit record and future prospects, the government had made four strategic disinvestments- in Bharat Aluminium Company (BALCO) and Hindustan Zinc (both to Sterlite Industries), Indian Petrochemicals Corporation Limited (to Reliance Industries) and VSNL(to the Tata group). Criticism had been also raised against this Government for divestment of IPCL, in which Reliance industries bid very high as compared to other competitors.