ONE YEAR OF PEMA 2.0 : Rising in the land of the Rising Sun 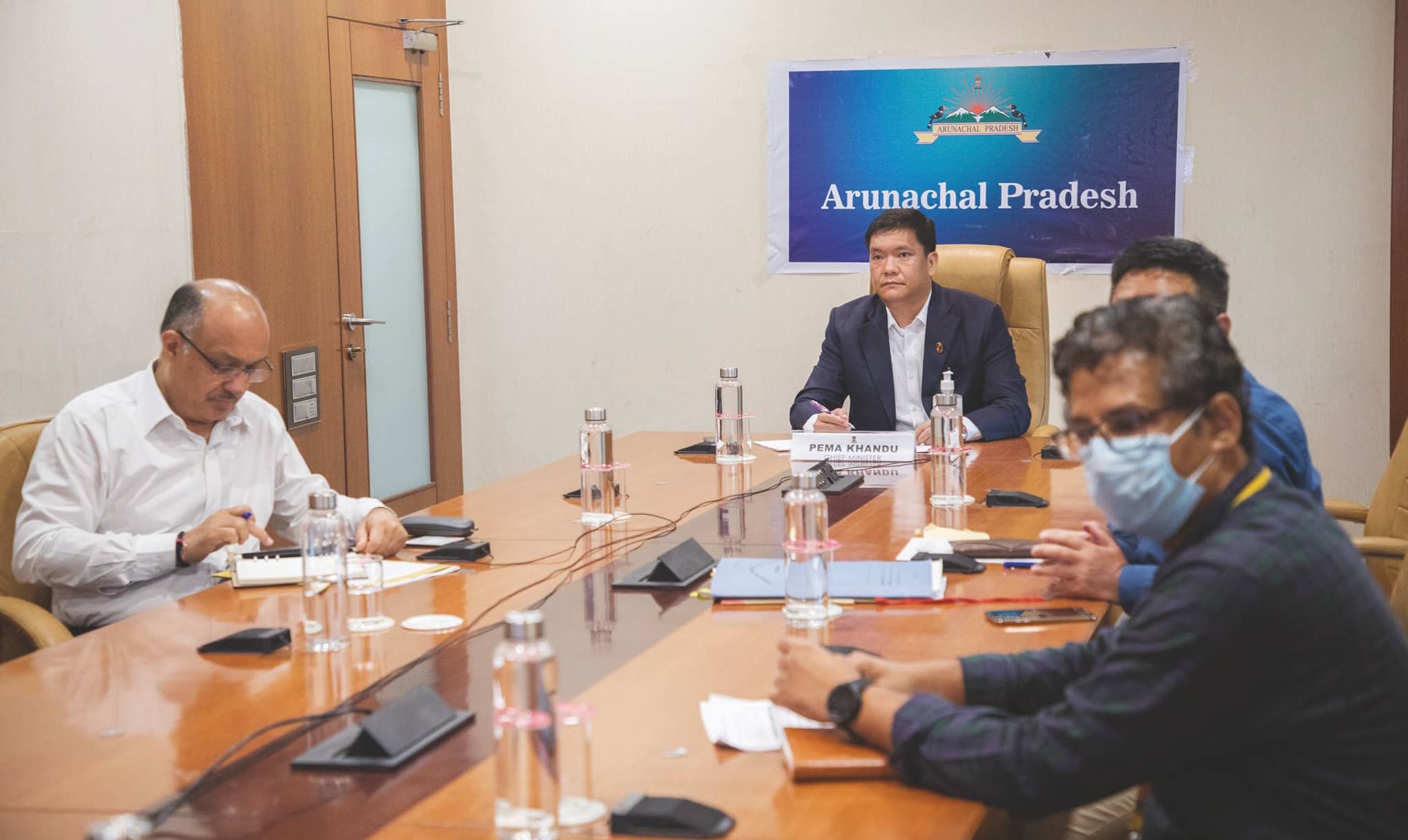 At the onset of the completion of one year of the second term of Pema Khandu led government in Arunachal Pradesh, a plethora of schemes and programmes were launched. While on one hand, the government has tactfully implemented the Inner Line Permit in the state in the wake of the Citizenship Amendment Act (CAA), it has also faced the wrath of COVID-19. Northeast Today delves deeper into the year passed by to bring forth the rising of the Khandu government in the Land of the Rising Sun.

When the Bharatiya Janata Party Leadership (BJP) headed by Prime Minister Narendra Modi and then BJP national president Amit Shah had to take a call on who will head the BJP government in Arunachal Pradesh and whether the present chief minister of the state-Pema Khandu, should continue, the leadership had to oversee several important issues.

Finally, after a few hectic parleys, it was decided that Khandu will continue as the chief minister of the state, and since then the faith of the leadership on Khandu has gone up manifolds. Khandu was able to run a very clean and efficient government, which saw innovations at every step, along with friendly initiatives.

In the first term of his chief ministership, though Khandu was given a free hand to take up initiatives, he faced multiple challenges at various levels, but his second term as the chief minister has been more decisive and positive.

“Right from the day of taking up the responsibility as the CM- he took initiatives in the field of education, health, agriculture, Public Works Department (PWD), etc, and everything was quite impressive. The Prime Minister himself was impressed with the steps which Khandu had initiated, and that was how things started moving with Khandu,” said a senior government official of the Arunachal Pradesh government who had worked closely with Khandu in the state secretariat.

The official candidly said that very few people get such an opportunity and many fail to stand up to the expectations of a party, but Khandu was different from day one. 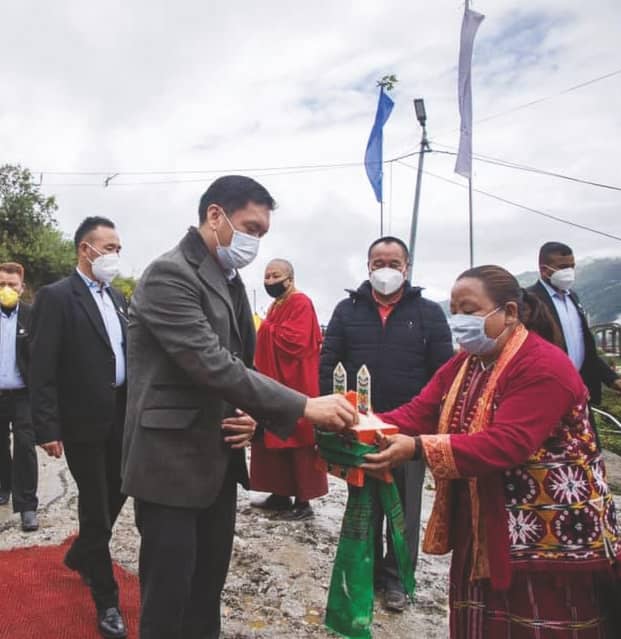 “The young chief minister grabbed the opportunity with open arms, and once he was entrusted with the responsibility, he put every bit of effort to innovate and deliver. Within a short while he managed to prove that he was not just a politician, but someone who will make a mark in the development of the state. Since then there has been no looking back for Khandu,” said the official.

In the wake of the violent protests that the country has witnessed over the CAA, the Arunachal Government was steadfast on its decision of safeguarding the rights of the indigenous people. The state-enforced all laws for strict implementation of the ILP to ensure that outsiders are not granted citizenship in the state. Moreover, it was the efforts of the state government who have been in talks with the Central Government months before the Bill become an Act. This further led to the state being exempted from the purview of the Act.

“We had proposed to the Union Home Ministry to incorporate constitutional protection for the state in the CAA, before its enactment, after month-long deliberation with all stakeholders. For this Arunachal Pradesh has been exempted from the Act,” said Khandu in a news report.

One important area in which the Arunachal Pradesh government showed major improvement is in the area of tax collection. The state registered a growth of over 100% in Goods and Services Tax (GST) collection in December 2019. Arunachal Pradesh recorded an increase of 124%, the highest in the country in GST Collection. His initiatives to reach out and bring everyone on board saw an increase in the number of dealers registered with the Tax department from 6102 to 10304 within one year, marking an increase of 68%. To ensure that public investment in the district is responsive to the local requirement as well as encourage innovative projects, District Innovation and Challenged Fund have been launched wherein the Deputy Commissioners were entrusted to conceptualize the proposal for consideration.