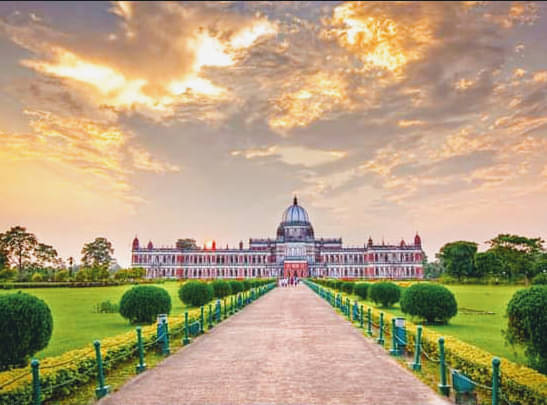 The Koch language belongs to the Tibeto-Burman language family, which is surrounded with a linguistic diversity. Koch tribe has eight sub-tribes they are Harigaya or Songa, Tintikiya, Wanang, Banai or Dasgaya, Chapra, Satparia, Sankar and Kocha. Each sub tribe has their own dialect. But there are a lot of similarity found among them. The Koch people are one of the ancient tribe of India. They are mentioned in Rig Veda, Purana's, Yogni tantras and also in the great epic, Mahabharata.

In the present day the Koches are mainly found in the West Garo Hills, South West Garo Hills, North Garo Hills and East Khasi Hills districts of Meghalaya. In Assam Koches resides in Goalpara, South Salmara, Kamrup, Kokrajhar, Golaghat, Udalguri, Dhubri, Baksa and also in some districts of Bongaigaon, Chirang, Sonitpur, and Karbi Anglong. They are mainly found in Jalpaiguri Alipurduar and Cooch Behar districts of West Bengal states of India and some parts of Bihar and also in certain countries like Nepal, Bhutan and Bangladesh. 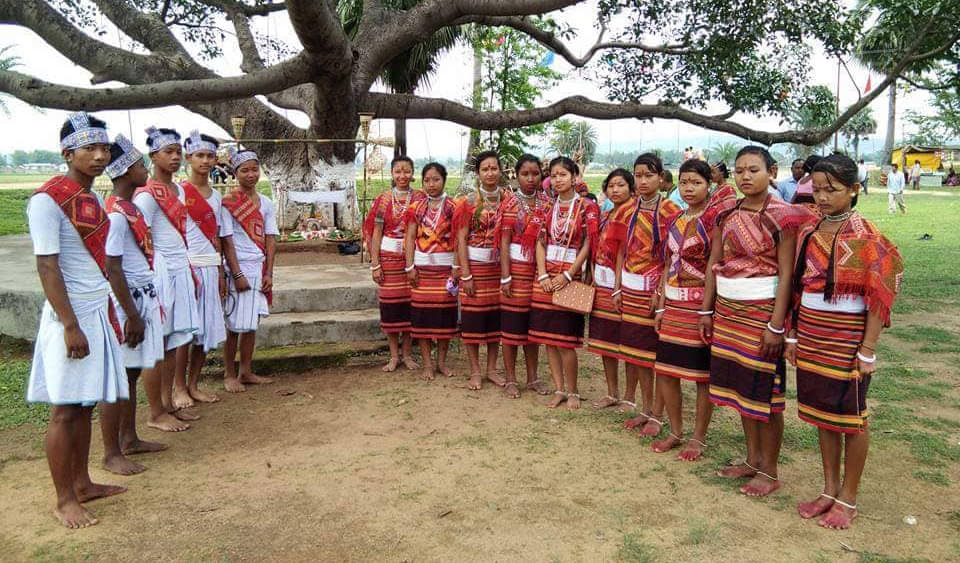 The Koch people have their own culture, folklore, literature, belief and traditions. Koch women wear clothes from chest length up to the ankle which is called Liphan wrapped above the waist. They also adorn themselves with silver ornaments. The Liphan and the sokatharay is colourfully handwoven cloth with various floral designs. The design is decorated on a piece of cloth known as mug paini (Designing).

The Koch women are called efficient weavers in making traditional dresses. They use various kinds of dresses in day-to-day life. Both male and female worship different types of deities and festivals, during occasions they wear their traditional dresses. Some of the Koches of Kokrajhar and Dhubri districts of Assam have converted into Christian. So they don't worship indigenous deities. But the Koches of Meghalaya and other parts of Assam are Hindu and still worship indigenous gods and goddesses. There are some deities which are found in the Koch tradition, some of them are discussed below: 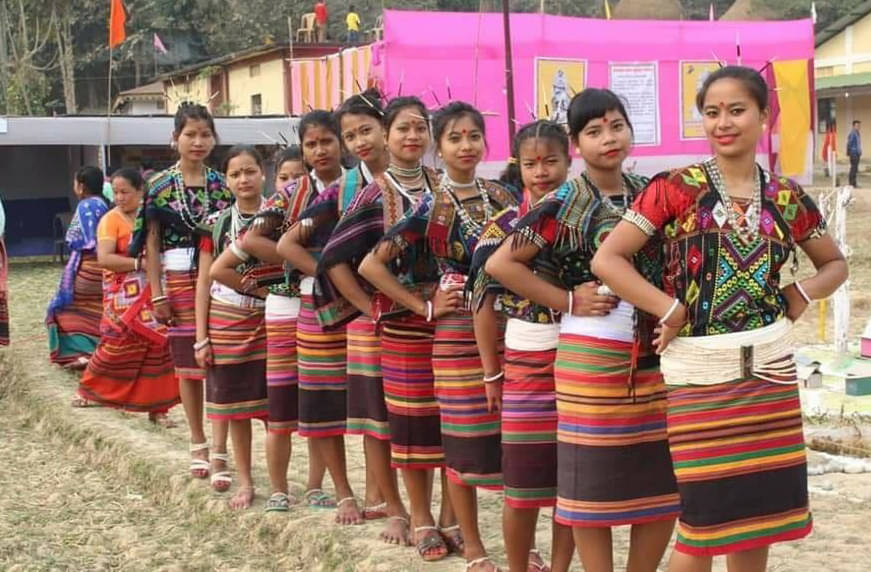