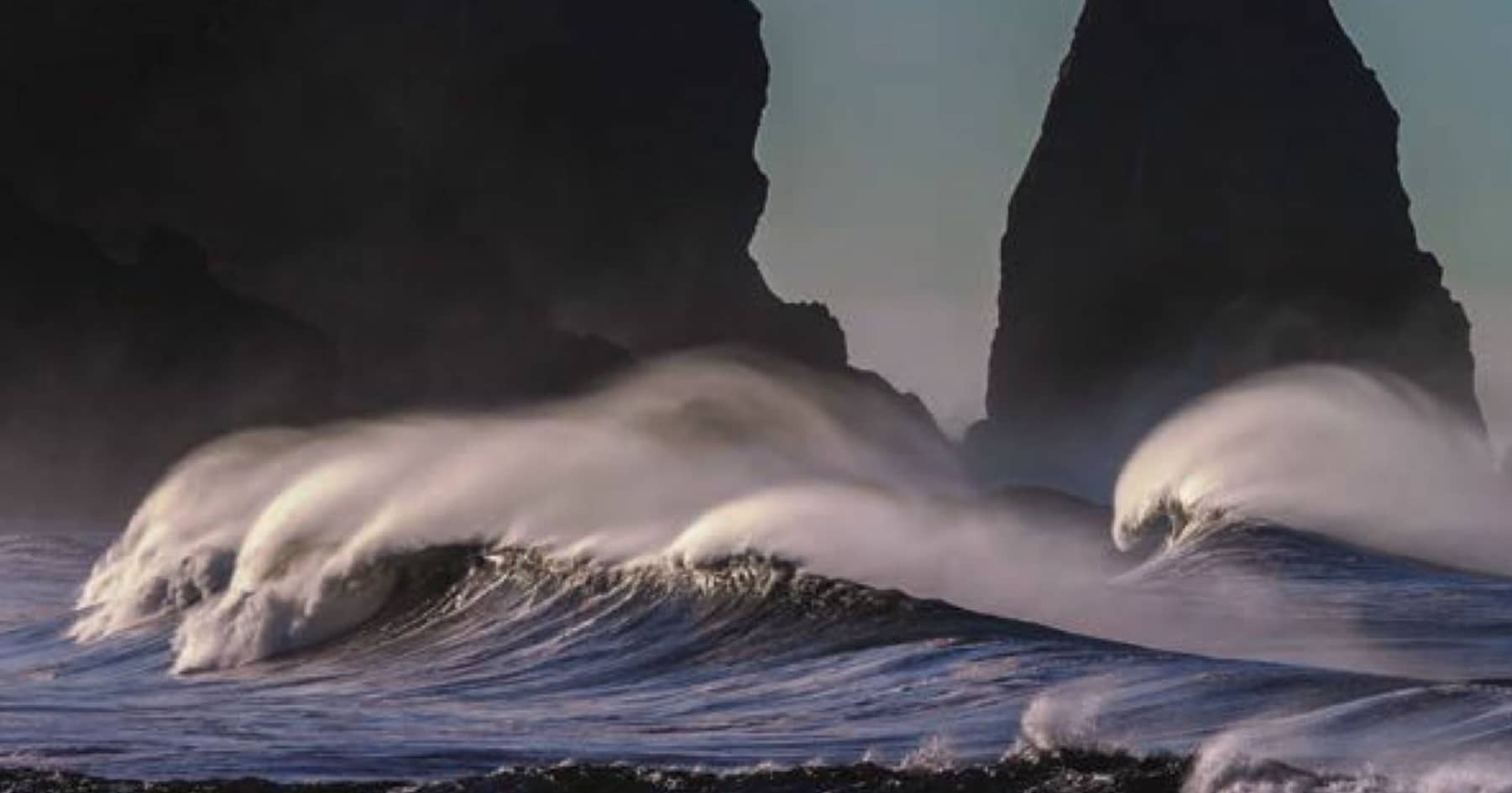 Diluted seawater contains almost the same concentration of minerals and trace elements as blood plasma, and its sodium content matches that of blood. It has been used successfully in animal tests as a blood transfusion substitute, but human trials are long overdue.

My long-time fear of having a blood transfusion or anything else injected directly into my unprotected bloodstream has grown stronger over the years. It's not a religious issue, but rather an occupational hazard. Being a health researcher, I'm haunted by terrible visions of what could go wrong—with good reason. I feel like the meat inspector who becomes a vegetarian. I know things that forever destroyed my innocent faith in all things medical. I no longer worship in the Church of Modern Medicine, nor tithe to its pseudo-gods voluntarily.

They, the health (read disease) industry specialists, check blood better these days to catch unsafe blood supplies contaminated with HIV, hepatitis and other disease components, but blood products still aren't completely safe, even with modern technology. They can't sterilise blood any more than they can sterilise vaccines to kill all the unwanted bugs without destroying the nature of these products.

They test blood and separate blood components through centrifugal action and other methods to purify these substances as much as possible, but it remains impossible for them to promise or deliver a completely safe blood-related product. Blood is alive: it cannot be sterilised or rendered antiseptic.

There are countless transfusion horror stories dating back many decades, but we rarely ever hear about them. For example, a neighbour down the street lost her husband about four years ago. He had cancer, but became infected with viral hepatitis from a blood transfusion and died from liver failure, not the cancer. Many people know someone who suffered from the effects of a blood transfusion gone bad. That's just a fact of life and one of the known risks of surgery, no matter how minor.

Unfortunately, I've run across too many stories of this nature. I've spent most of my adult life doing research and writing in the field of alternative medicine (www.truthquest2.com) with an early focus on viral and bacterial diseases and problem vaccines, some of which are still made from pooled human blood products or with attenuated vaccine viruses created by serial passage through contaminated animal cell cultures. That means they take human viruses and put them in layers of animal cells over and over again, which forces them to adapt to the foreign cells to survive. This adaptation requires an exchange of genetic material between virus and host cells.

When monkey kidney cells are used, the exchange of genetic material that takes place forces the human virus to become a little bit monkey-like, supposedly so that it cannot initiate full-blown disease—which doesn't always work. In the process, native monkey viruses become a little bit human-like, giving them greater compatibility with human cells. Such may be the case with the infamous Epstein–Barr virus, which is referred to as human—although many scientists believe it originated in monkeys, went on to infect humans through contaminated vaccines in mutated form and then became associated with chronic fatigue syndrome and other maladies. But then, there is less of a species barrier with monkeys than with other animals, which gives us less protection from their pathogens. The biohazards of monkey viruses are well known in certain scientific circles, but little known by the general public. 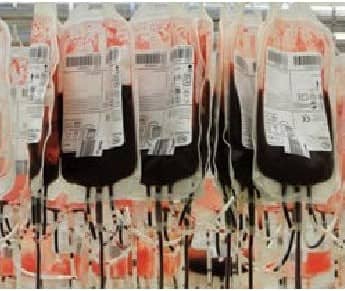 In the course of my research, I came to study the subject of recombinant virology: the combining of unlike viruses into new tribes, usually with more dangerous characteristics than the parent viruses, by men in white coats playing God. Recombination events can also happen in nature under certain conditions, particularly when helped along by bad science. For example, a monkey virus called SV40 (simian virus 40, after becoming the 40th virus found in monkey tissues) was found to have unique properties. This naked virus can penetrate any kind of cell without the problem of a species barrier, and it allows unlike viruses to attach to it and ride piggyback into the genetic material of a cell where they can take over the machinery and replicate new recombined viruses on their own. The discovery of this virus gave rise to the field of recombinant virology, with many dire consequences. SV40 became a well-documented but unpublicized contaminant in polio vaccines (made with the use of monkey kidney-cell cultures) when it was given in 1955–1963 to 95 million unsuspecting recipients.

The first official claim was that SV40 viruses do not have any significance in the safety or efficacy of polio vaccines; but when the virus was first tested on guinea pigs after its discovery, the animals developed salivary gland tumours and immune deficiency symptoms. The corresponding organ in humans is the pancreas. Deadly pancreatic cancer has since become epidemic in numbers. SV40 is now associated with numerous cancers, including human mesotheliomas, osteosarcomas, brain tumours, ependymomas, choroid plexus tumours and others. These same monkey cell cultures used to make vaccines contained other viruses such as SIV (simian immuno-deficiency virus), which figures prominently in the make-up of another recombinant virus that we know as HIV.